Tesla Is Recalling 11,000 Model X SUVs Due to a Seat Issue 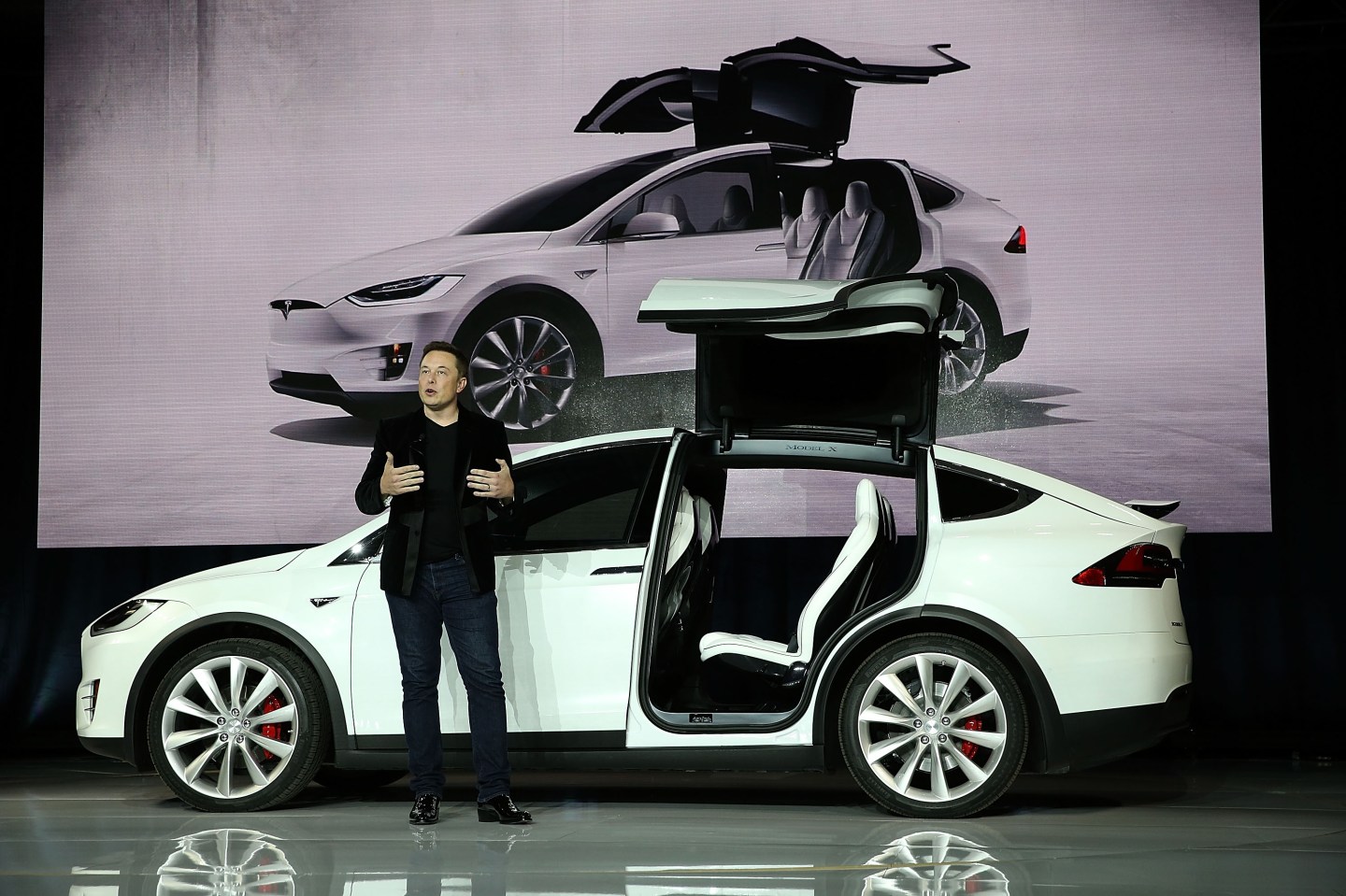 Bad news for Tesla Model X owners: you might have to spend a little time without your car.

Tesla has announced plans to recall roughly 11,000 Model X SUVs worldwide due to an issue with the rear seats, which could potentially fail to lock into place, according to the Associated Press.

The recall affects any Tesla Model X with fold-flat second row seats that were produced between Oct. 28, 2016, and Aug. 16, 2017, the AP reports. Tesla says that only 3% of the recalled vehicles are affected by the issue.

The Elon Musk-founded automaker says that the Model X problem is the result of cables within the seat that have not been properly tightened. This can prevent the left seat from locking in an upright position and allow the seat to slide forward during a crash.

Tesla says it’s not aware of any reports of injuries from the issue, which was discovered during internal testing, the AP reports.

The company started to inform customers about the recall on Thursday. Tesla Model X owners can take their vehicle to a dealer for repairs or reach out to Tesla’s mobile repair units.