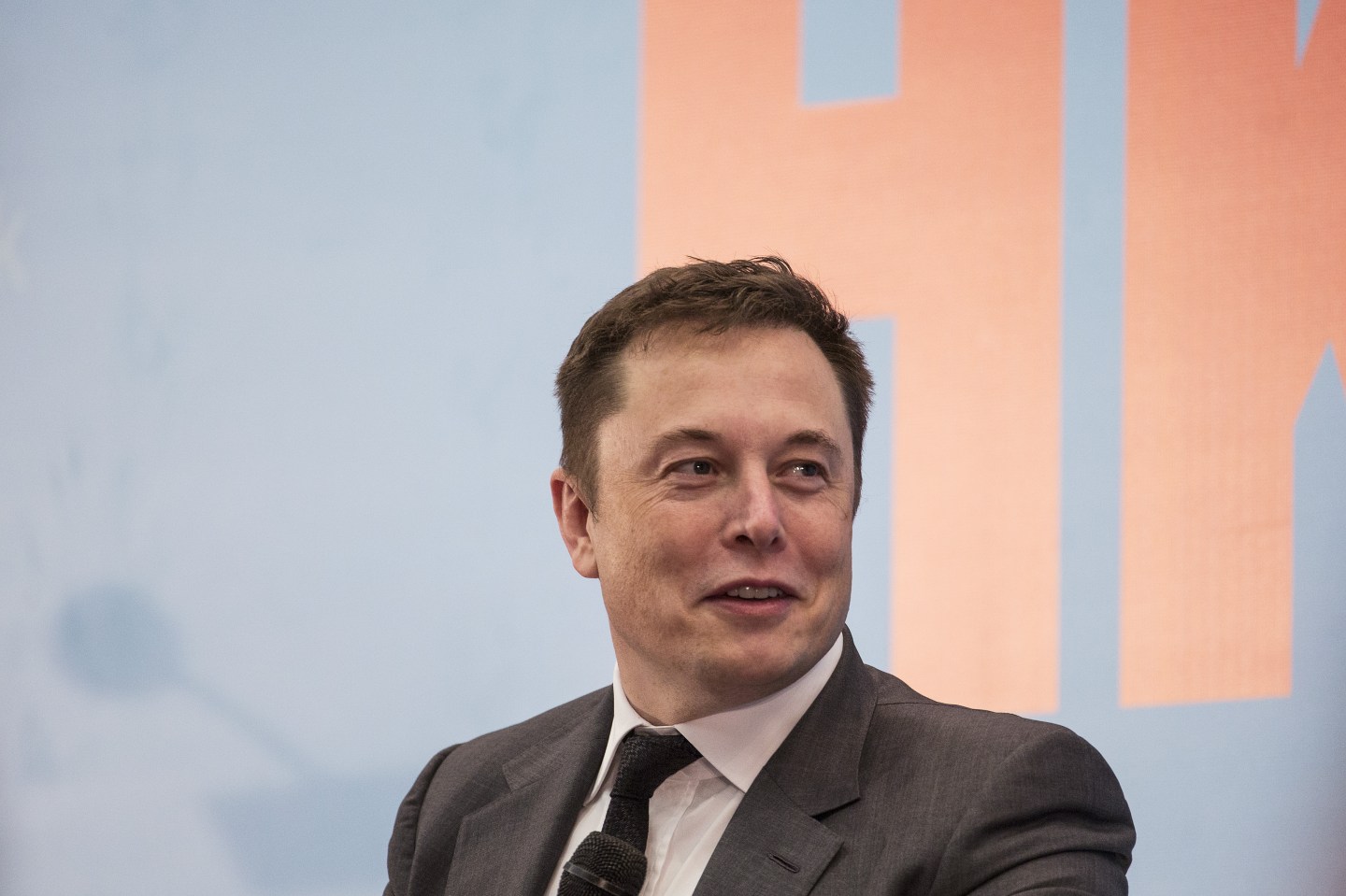 Tesla CEO Elon Musk has delayed the unveiling of an electric semi-truck until Nov. 16 so the automaker can focus its attention on production problems with its new mass-market car, the Model 3.

The all-electric semi-truck unveiling was originally scheduled for Oct. 26 in Hawthorne, Calif., home to the automaker’s design studio and the billionaire entrepreneur’s other company, SpaceX.

Musk announced the delay via Twitter. He later said the company is deep in “production hell,” one of his go-to terms to describe the ramp up of the Model X SUV and now the Model 3 car.

Tesla reported Monday that it produced 260 of its new Model 3 electric cars in the third quarter, of which it has delivered 220, dramatically missing Musk’s prediction that it would produce more than 1,600 cars by September.

In July, Musk tweeted a production update for the Model 3 vehicles, saying the car had passed all regulatory requirements ahead of schedule. After announcing that the first 30 customers would receive the Model 3s on July 28, Musk wrote “production grows exponentially, so Aug should be 100 cars and Sept above 1,500.”

Altogether, Musk predicted that third quarter production numbers for the Model 3 would be around 1,630 vehicles, which means he’s off by 84%.

Tesla has suffered from delays before; it’s a hallmark of the company’s history. But problems with the Model 3 production is arguably a bigger issue due to the scale and ambitions of this particular car.