China’s New Way to Get People to Pay Their Debt? Name and Shame Them 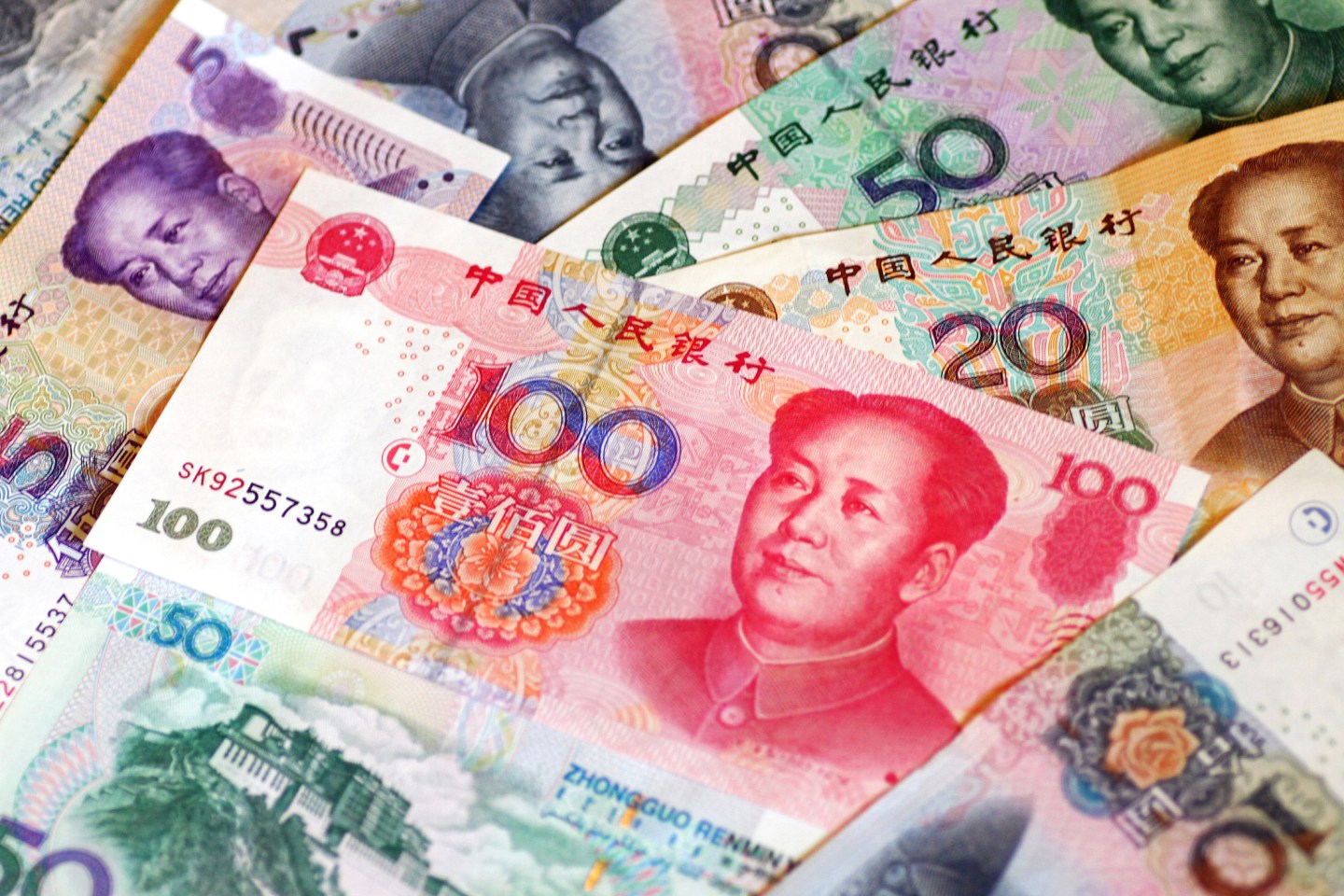 Borrowers in China who default on their loans will soon find their personal information made public, as name-and-shame databases are set to become national policy.

Under new guidelines from the Chinese government, individuals who cannot repay their bank loans will not only be blacklisted, but will also have their personal details — name, identity card number, photo, home address — published publicly alongside how much they owe, reports the South China Morning Post.

According to the directive, the public shaming effort is aimed at “punishing and deterring untrustworthiness, as well as commending trustworthiness and honesty.”

The notice, which calls on local authorities to “create and refine platforms for exposing defaulted borrowers” by the end of the year, was jointly issued by China’s Supreme People’s Court, the Chinese Communist Party’s Publicity Department and the China Banking Regulatory Commission, according to the state-run Xinhua News Agency.

The Post reports that these databases, searchable by any member of the public, will be maintained by local media outlets—with courts providing details of credit defaults, and banking regulators updating banks on the blacklist.

In several localities, naming and shaming “untrustworthy” debtors in public has been officially policy for years. But the latest directive means that the central government intends to make it a nationwide practice.

Debt collection has long been a troubling issue in China, and recent developments in online credit services have led to the emergence of platforms offering “freelance debt collection” services.