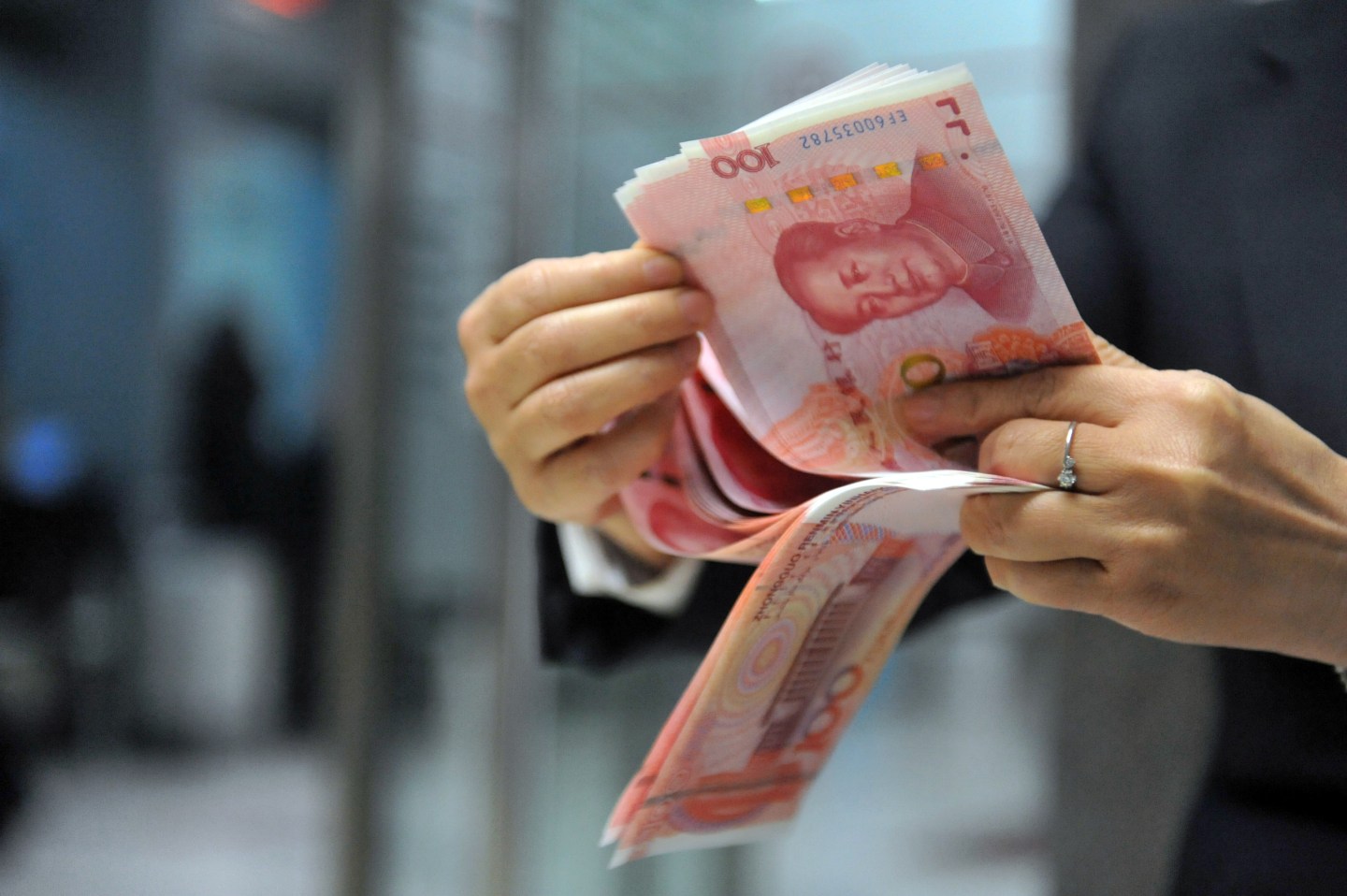 As peer-to-peer (P2P) online credit services grow in China, lax regulations and a tendency of late repayment could potentially give rise to a whole derivative industry of what some are describing as on-demand debt collection.

One online platform is making borrowers’ personal information publicly available, attracting concern that the data could be misused, according to the South China Morning Post.

The Post finds that Jiedaibao, launched by JD Capital in 2014, would give people purporting to engage in debt recovery all kinds of personal data belonging to overdue debtors on the platform, from phone numbers to addresses and even ID card numbers.

All any self-declared “debt collector” has to do is to give the financing platform—which promises debt collectors a commission as high as 40% of the whole loan if the recovery proves successful—their own photo and ID card number, and go through a weeklong wait for verification.

Jiedaibao advertises itself as a platform “turning human connections into fiscal connections,” allowing lenders and borrowers to lend and borrow at any amount, rate, and conditions among themselves. In its two years, the P2P service says it has garnered 128 million users and an accumulated turnover of 80 billion yuan ($11.7 billion), reports the Post. But the low-entry barrier to accessing credit has led to widespread late repayment, and thus the demand for debt collection services.

Chinese news website The Paper reports that hundreds of groups of freelance debt collectors have emerged on Chinese social media, dubbing the phenomenon a”gray chain of debt collection.” Users in these groups would share “best practices” from bombarding borrowers with frequent phone calls to posting public notices around their homes or even swarming them with “beggars,” practices that a Chinese lawyer told The Paper could veer into illegal territory.

The Post‘s attempt to make contacts using data provided from Jiedaibao was largely fruitless, with the few people who did answer their phone calls claiming to not be the borrowers in question.

Earlier in the year, the platform also courted controversy when it was revealed that some lenders had demanded nude photos from prospective borrowers as collateral, according to The Guardian.