CVS Stopped Selling Tobacco. Will Sugary Items Be Banned Next? 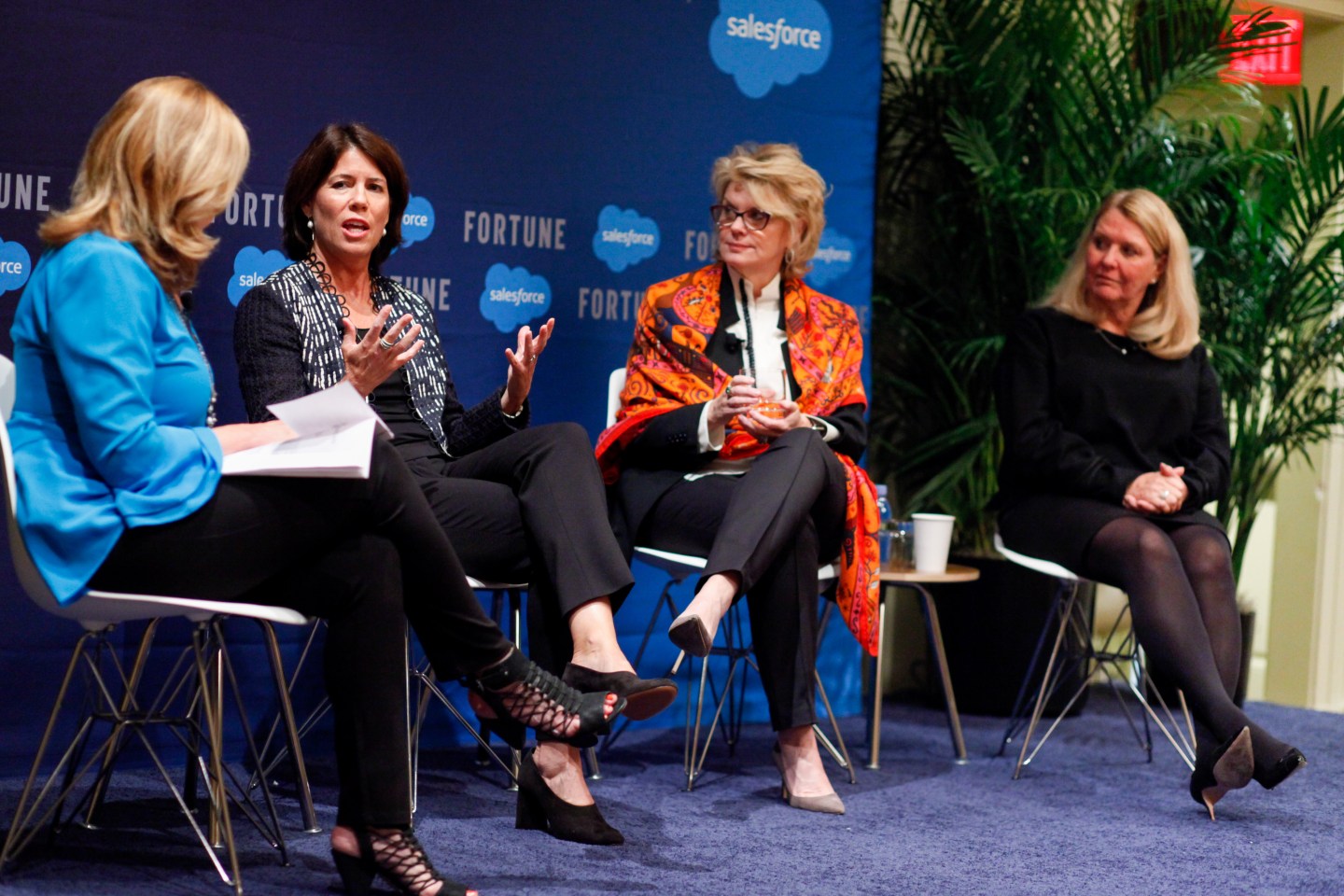 “It was a fascinating experience and I would say ultimately it came down to positioning ourselves as a health care company,” Foulkes said, recalling the decision-making process during Fortune‘s Most Powerful Women Summit on Tuesday. She said CVS pulled the plug on tobacco, despite knowing that the move would cost it $2 billion in annual sales. She said CVS’s board at the time was especially influential in the decision, advising that CVS could “only be the first to do this”—not the second or third.

The stance CVS took on tobacco and its desire to be seen as a health care company prompt an obvious follow-up question: what unhealthy products will it stop selling next?

Foulkes fielded that query—specifically in regards to sugary products—at the Summit on Tuesday, explaining the company’s approach to selling offerings like soda and candy.

Smoking, she said, is universally seen as a health risk.

“There is no doctor who would say any amount of smoking is okay,” she said. “As it relates to food, we’ve been working with partner companies”—she mentioned PepsiCo in particular—”about the notion of nudging people to healthier options.”

CVS is in the process of resetting the front of its stores, replacing some of its candy offerings with healthy snack and protein items. In the hundreds of stores where this transformation has already taken place, consumable sales have increased 9%, Foulkes said.

People like to treat themselves to—say—a candy bar, she said. So the company still sells those sorts of products, but at the same time, she said, it’s “putting healthier choices closer to you in hopes that it will appeal to you.”