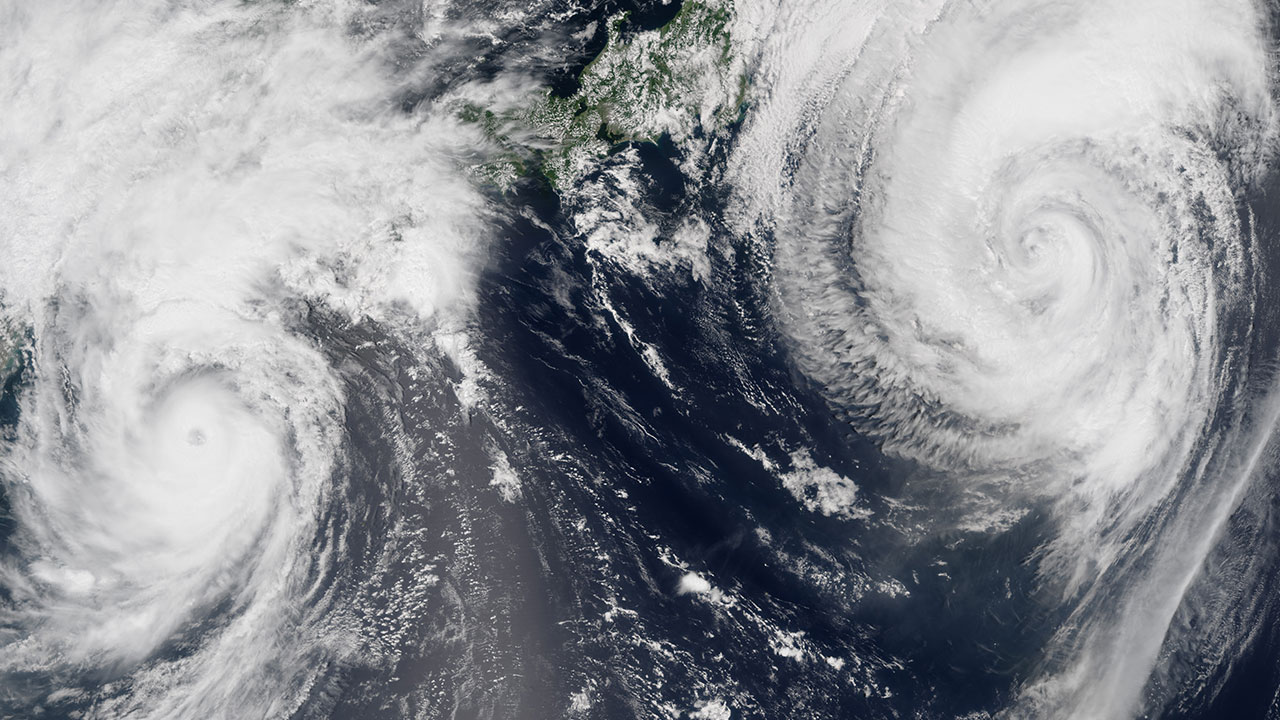 (MANAGUA) – Hurricane Nate strengthened slightly on Saturday as it churned through the Gulf of Mexico, threatening to hit the U.S. central Gulf Coast as a Category 2 storm after it killed at least 25 people in Central America.

The outer bands of the hurricane were expected to batter parts of the U.S. Gulf Coast with tropical storm-force winds on Saturday evening, with the center of the storm forecast to make landfall overnight, said U.S. National Hurricane Center spokesman Dennis Feltgen.

Major shipping ports across the central U.S. Gulf Coast were closed to inbound and outbound traffic on Saturday, as Nate intensified and storm surges of up 11 feet (3.74 meters) were expected at the mouth of the Mississippi River.

The Category 1 hurricane, the weakest on a five-category scale used by meteorologists, was expected to strengthen to Category 2 before making landfall, according to the National Hurricane Center (NHC).

It was expected to strike between Slidell, Louisiana, and Alabama’s Mobile Bay, Alabama Governor Kay Ivey said in a message on Twitter.

It was forecast to veer to the northeast after hitting the coast, a path that would cut through Alabama. Ivey urged residents in areas facing heavy winds and storm surges to take precautions, saying Alabama could be the worst-hit.

As Nate approached, New Orleans, which is 30 miles (48 km) southwest of Slidell and is the largest city in Louisiana, evacuated some residents from areas outside its levee system.

The winds could cause significant power outages in New Orleans, and storm surges are projected to be 6 to 9 feet (1.8 to 2.7 m) high, Mayor Mitch Landrieu said.

“We have been through this many, many times. There is no need to panic,” Landrieu told a news conference, alluding to powerful Hurricane Katrina, which triggered severe flooding in New Orleans and killed hundreds of people in August 2005.

Nate brushed by Mexico’s Yucatan peninsula, home to beach resorts such as Cancun and Playa del Carmen, as it headed north, the NHC in Miami said.

With maximum sustained winds of nearly 90 miles (150 km) per hour, Nate was about 265 miles (425 km) south of Biloxi, Mississippi, on Saturday morning.

U.S. Air Force and National Oceanic and Atmospheric Administration aircraft detected that Nate strengthened slightly as it passed over the Gulf of Mexico, according to the NHC.

A state of emergency was declared for more than two dozen Florida counties and for the states of Alabama, Louisiana and Mississippi.

The NHC issued a hurricane warning from Grand Isle, Louisiana, to the Alabama-Florida border.

On Saturday morning, Nate was moving north-northwest at 26 miles (43 km) per hour, a fast pace which if maintained could mean the storm does less damage when it hits land.

The storm doused Central America with heavy rains on Thursday, killing at least 12 people in Nicaragua, nine in Costa Rica, two in Honduras and two in El Salvador.

Thousands were forced to evacuate their homes and Costa Rica’s government declared a state of emergency.

In Honduras, residents wondered whether they would have to flee. Norma Chavez and her two children anxiously watched a river rise outside their home in Tegucigalpa, the capital.

“We are worried that it will grow more and carry away the house,” said Chavez, 45.

About 71 percent of U.S. Gulf of Mexico oil production and 53 percent of natural gas output is offline ahead of Nate’s arrival, the U.S. Department of the Interior’s Bureau of Safety and Environmental Enforcement (BSEE) said on Friday.

Oil companies have evacuated staff from 66 platforms and five drilling rigs, it said. Oil production equaling 1.24 million barrels of crude per day is offline, according to BSEE.