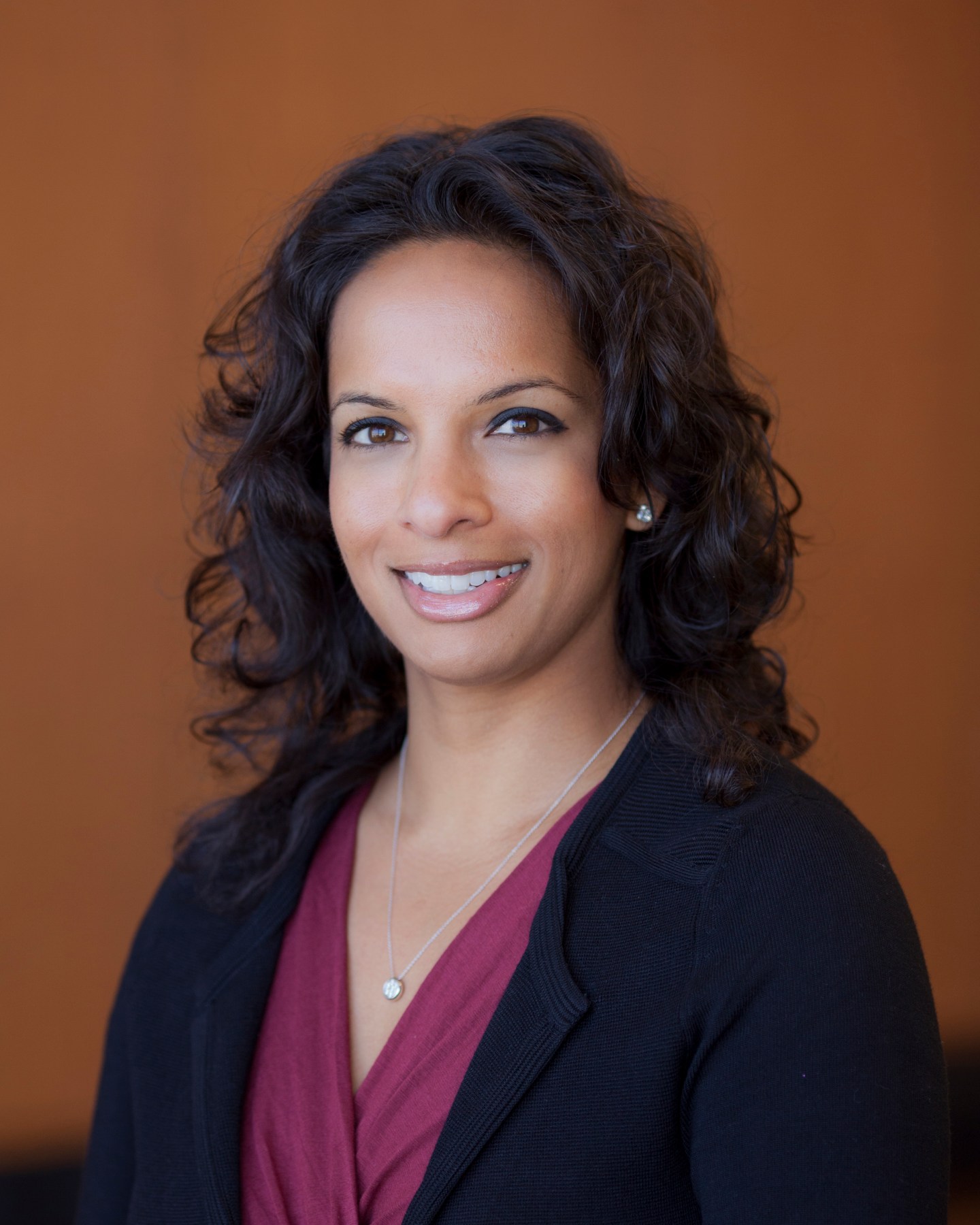 Just three months after hiring longtime tech exec Tony Bates to run its new growth arm, Social Capital has made another senior addition to the team.

Sandhya Venkatachalam has joined the firm as a partner leading growth investing. Previously, she was one of the founding partners at private investment firm Centerview Capital. Venkatachalam will report to Bates, whom she’d previously worked with at Skype and Cisco.

Bringing in operators like Bates and Venkatachalam, who will invest in later-stage companies (and could even do buyouts) is part of Chamath Palihapitiya’s larger vision for the firm, which has traditionally focused on venture and seed investments. Going forward, Palihapitiya wants Social Capital to become a capital partner to the businesses it invests in throughout their lifecycles.

“I’m thrilled Sandhya will be working with Tony to build our growth investing practice as we scale Social Capital to support entrepreneurs and founders at all stages of their journey,” Palihapitiya said.

Venkatachalam joins the firm at a time of some high-profile turnover. Social Capital co-founder Mamoon Hamid abruptly departed in August to join Kleiner Perkins Caufield & Byers, and there are rumors that third co-founder Ted Maidenberg also plans to leave the company. Social Capital confirmed reports that Maidenberg won’t be making new investments or participating in any future funds, although he’s currently still supporting the portfolio.

Palihapitiya ultimately wants to change the way Social Capital makes investments. As the firm begins to expand and veer toward being stage-agnostic, the co-founders reportedly didn’t see eye to eye.

After speaking with Bates and Venkatachalam, the vision seems to be pretty clear — operational experience coupled with a focus on data. The growth team will continue to scale as Bates hints he’ll be making more hires in the near future. “We’ll be selective,” he says. “[Sandhya and I] both understand that data is really going to be important. And when you augment that with operating teams, we should get strong results.”