The FDA Has Created an Approval “Fast-Track” for Apple, Samsung, and Fitbit 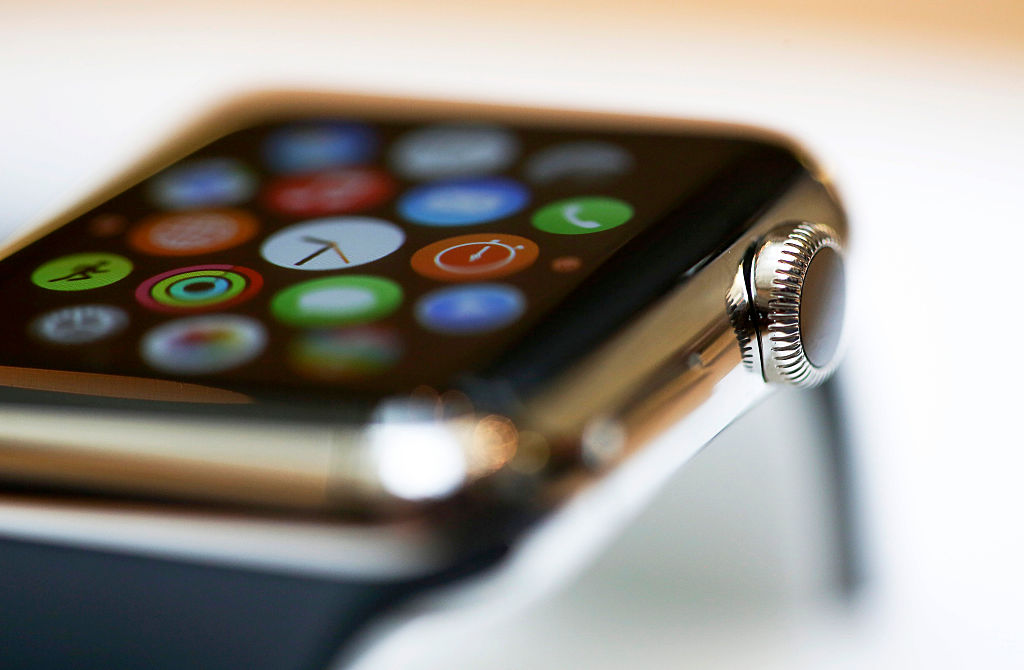 The Food and Drug Administration is making it easier for Apple to get FDA approval for health features in its devices. Bloomberg reports that the FDA announced a new program Tuesday that offers a “fast track” for nine technology companies to gain approval for features in their devices from the origination, including Apple.

Called the “Pre-Cert for Software Pilot,” the move is meant to allow companies to develop technologies more rapidly, while still maintaining some government oversight over those projects. The affected companies will be able to get their products pre-cleared going forward, rather than going through the FDA’s standard application and approval process.

The hope with the program is that new health technologies could become available to the public much faster, while reducing the cost and time involved in developing them.

More than 100 companies were interested in joining the pilot of the program, according to Bloomberg.