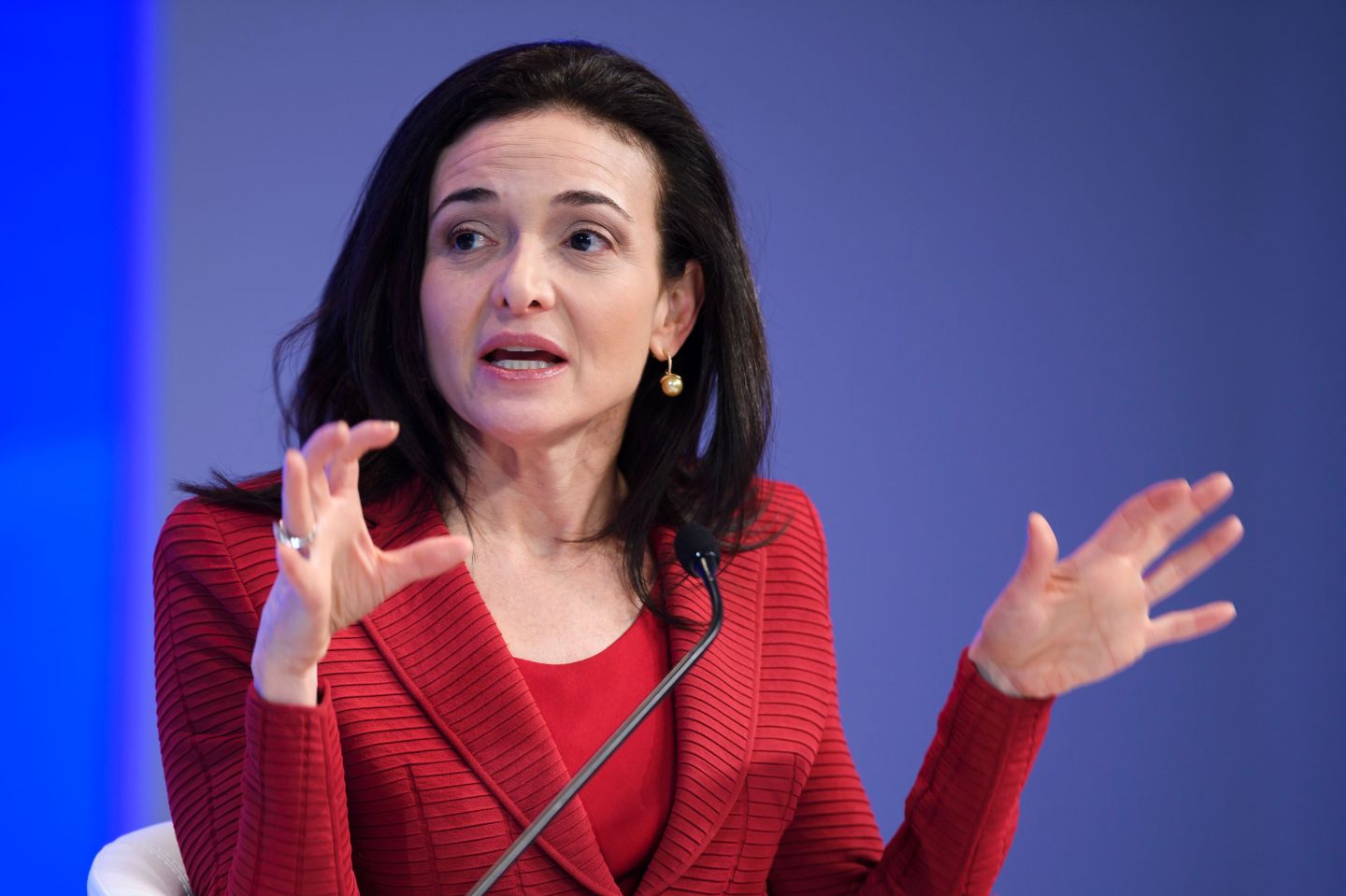 Sheryl Sandberg, Chief Operating Officer (COO) of Facebook, speaks during a session at the Congress centre on the second day of the World Economic Forum, on January 18, 2017 in Davos.
Photograph by Fabrice Coffrini — AFP via Getty Images

In a lengthy letter posted to her Facebook account Wednesday, Sandberg said seeing the words “Jew-hater” or “how to burn Jews” — phrases ProPublica successfully used to test on Facebook’s “promoted posts” — made her “disgusted and disappointed.”

“Hate has no place on Facebook – and as a Jew, as a mother, and as a human being, I know the damage that can come from hate,” Sandberg wrote. “The fact that hateful terms were even offered as options was totally inappropriate and a fail on our part.”

Sandberg said that Facebook is now taking three steps to address the flaws in its ad targeting procedures: tightening enforcement against content that is discriminatory, adding more human review to previously automated processes, and creating a program to encourage Facebook users to report any potential abuses of the advertising platform.

“We hope these changes will prevent abuses like this going forward,” Sandberg wrote.

You can read Sandberg’s full letter in the embed above.