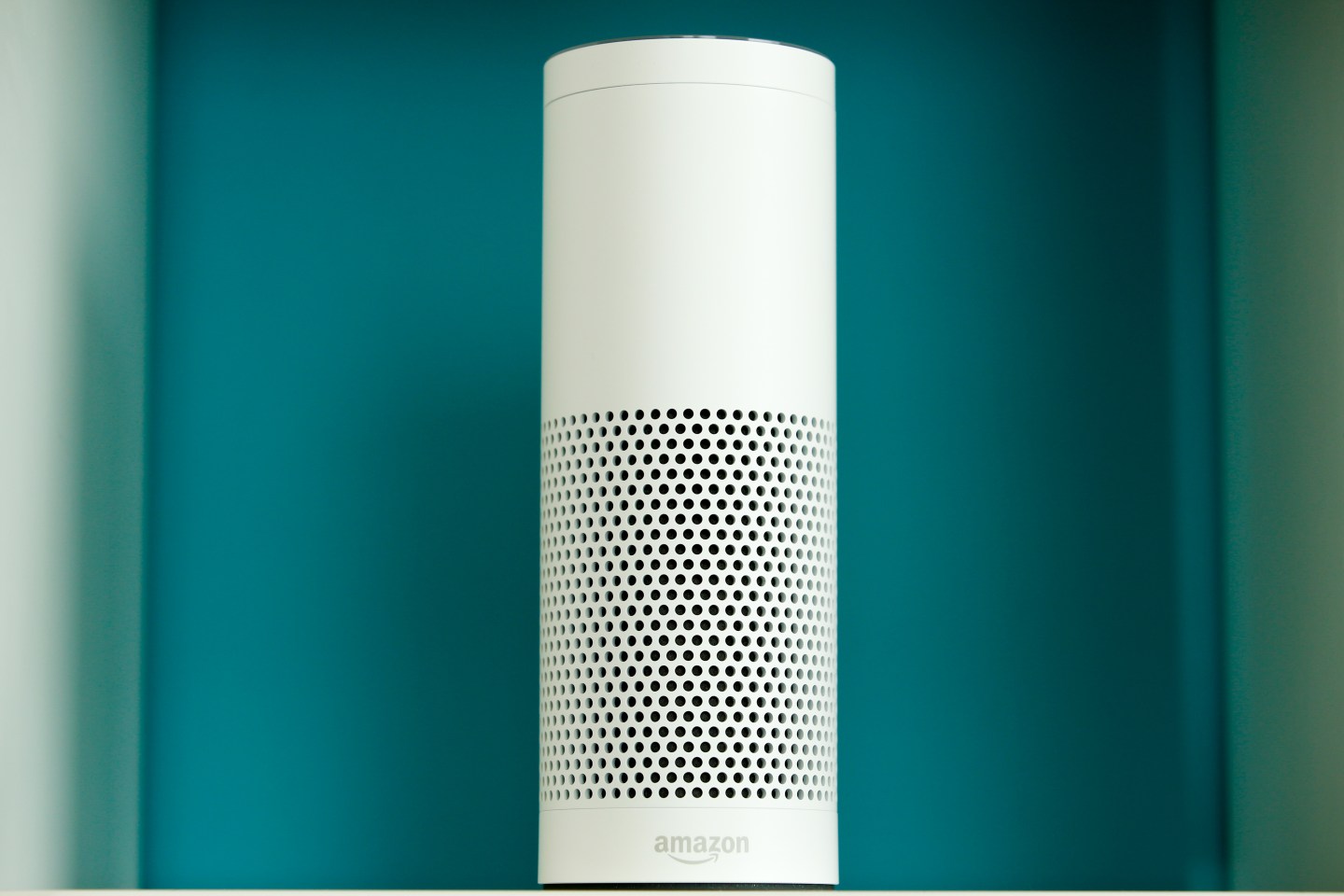 Amazon will now let you order Wingstop through its Alexa devices.
Bloomberg via Getty Images

Amazon Echo, the home speaker that doubles as a virtual assistant, dominates its emerging category with an estimated 15 million units sold, according to new research.

That represents 75% of the U.S. market for these Internet-connected devices, which people can use with their voices to order take out food, check their bank accounts, check the weather, and play music.

Google Home came in second with 5 million devices sold, accounting for 24% of the market, according to numbers released Monday by Consumer Intelligence Research Partners, (CIRP).

CIRP based its figures on 300 U.S. homes that have connected assistants. In May, the Chicago-based researcher put the number of Echos sold at 10 million. Amazon itself does not disclose sales numbers for Echo.

Amazon (AMZN) Echo, and its Alexa virtual assistant which provides speech recognition smarts, debuted late in 2014 with Google (GOOGL) Home following two years later. But they won’t have the market to themselves much longer: This fall, Apple (AAPL) HomePod is set to debut while Microsoft’s (MSFT) Invoke is due at around the same time.

CIRP partner Michael Levin told Fortune that it will be hard for new entrants to gain traction at this late date. “Amazon and Google have what amounts to a significant head start in a market where we think there’s room for only one home operating system,” Levin said via email.

In his view, the home assistant market is very different from the mobile device arena, in which one user could well have both an Android phone and an Apple iPad running iOS—and perhaps even more devices.
“Amazon and Google have started to occupy valuable real estate—literally,” he said.