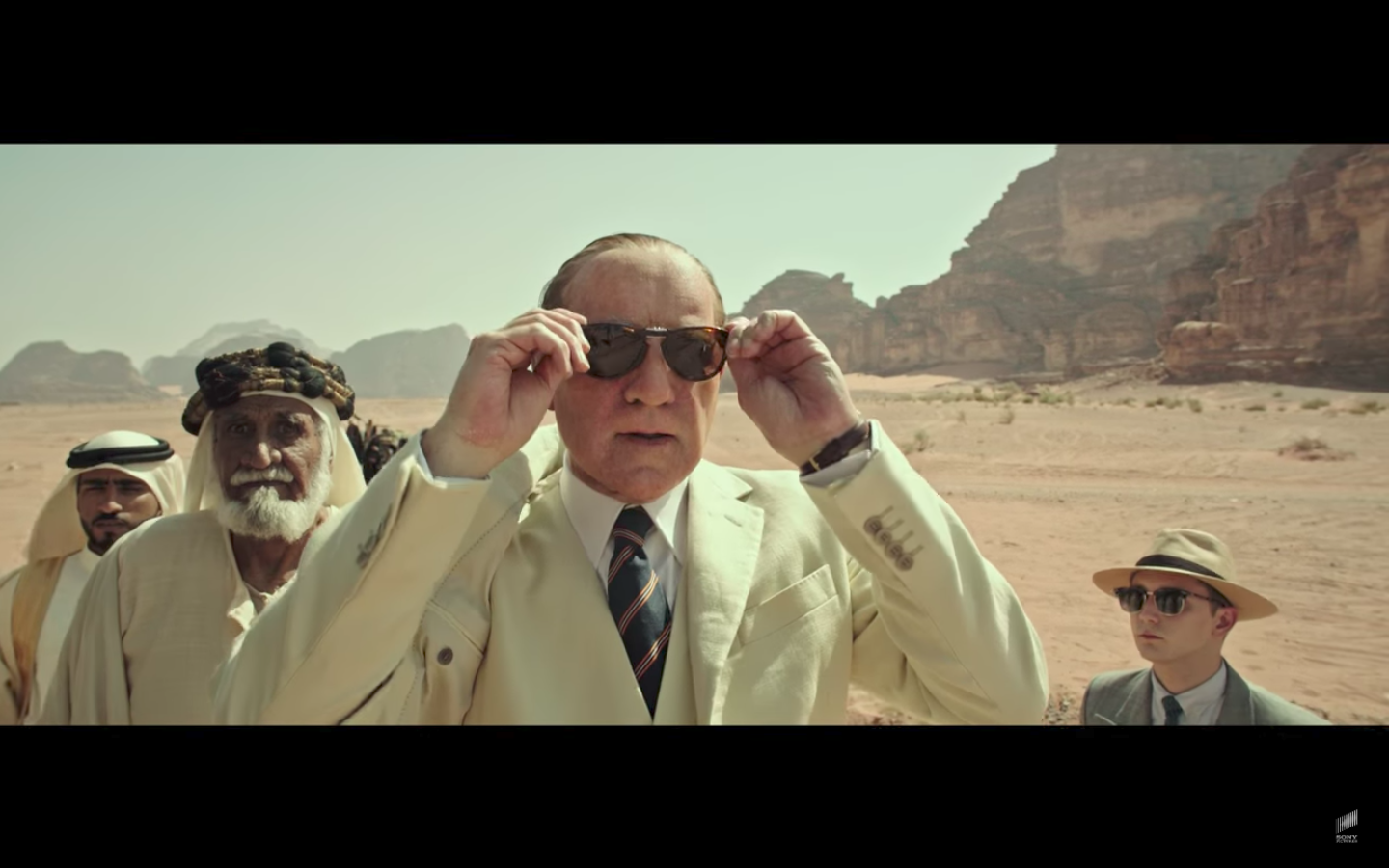 Kevin Spacey as J. Paul Getty in the 2017 Sony Pictures film "All the Money in the World."
Sony Pictures

In the rarefied world of industrialists, few left a mark like J. Paul Getty, the reclusive billionaire who built an empire on oil.

Getty left behind him an incredible fortune that continues to fund and influence major institutions worldwide, from the Getty Museum in Los Angeles to the photo agency Getty Images, founded by his grandson Mark. In a 1967 issue of the magazine, Fortune described him as the “richest living American” with “a spectacular career as one of the oil industry’s great entrepreneurs.”

(Later, in 1980, Fortune’s Robert Lubar described him as “mean, miserly, sexy, fearful of travel and detergents” in an article headlined, “The Odd Mr. Getty.”)

Getty was also controversial, having negotiated the ransom for the kidnapping of his grandson John Paul Getty III. The younger man was held captive by Italian gangsters for many months in 1973 and only released after the elder Getty agreed to pay the ransom of around $3 million by loaning it to his son with 4% interest. The tale inspired the 1980 novel Man on Fire by Philip Nicholson writing as A. J. Quinnell; more recently, it’s responsible for a forthcoming major motion picture directed by Ridley Scott called All the Money in the World.

The film stars Kevin Spacey as the industrialist and features Michelle Williams and Mark Wahlberg with Charlie Plummer playing his ill-fated grandson, whose capture drives the plot. Sony Pictures released the film’s trailer on Thursday; here’s a look at how a Fortune icon is depicted on the big screen: