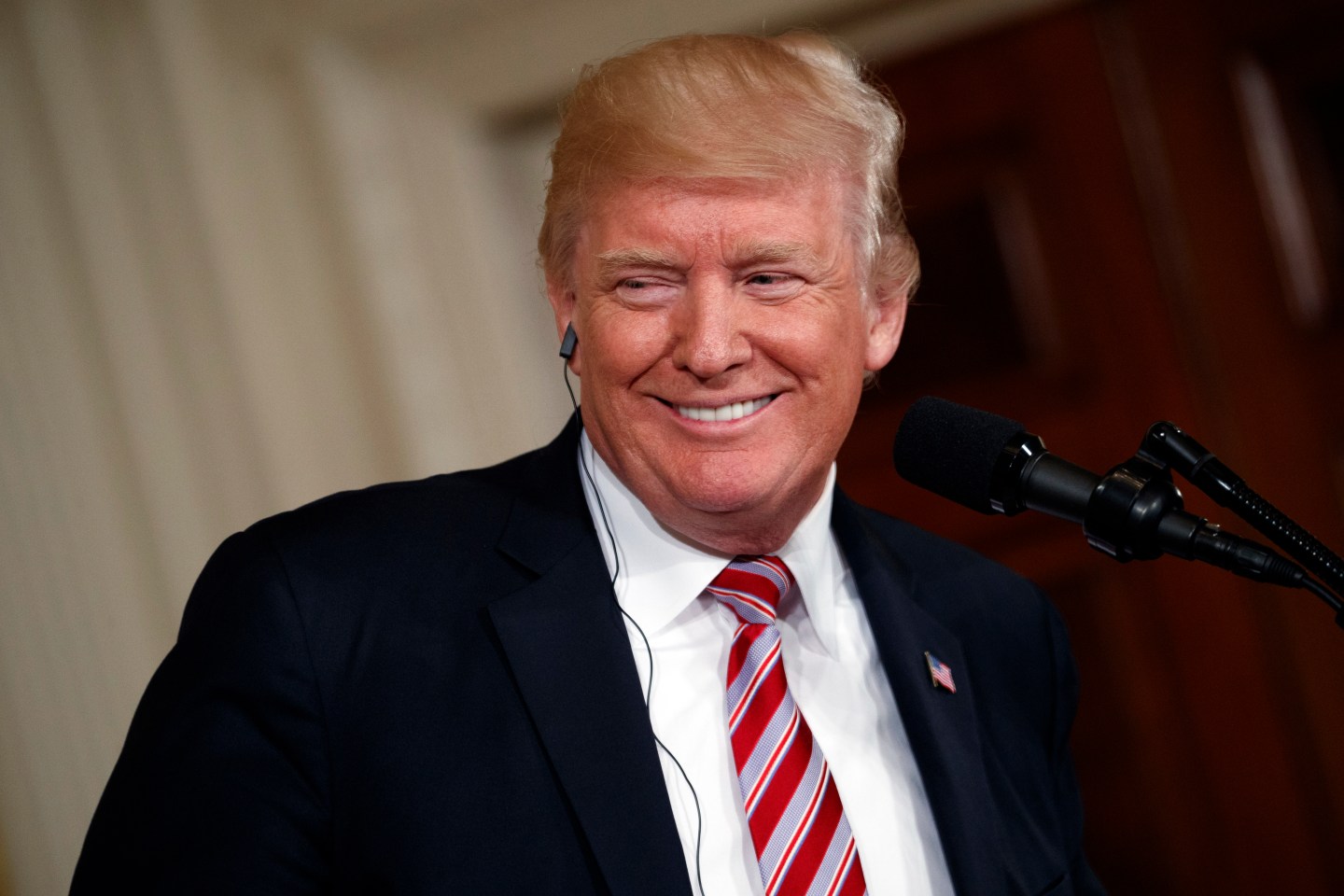 President Donald Trump has become a grandfather for the ninth time.

Welcome to the world, Eric "Luke" Trump and congratulations to @LaraLeaTrump and @EricTrump! ❤️ pic.twitter.com/u0uQi8kqVP

President Trump congratulated his son and daughter-in-law on Twitter after the announcement.

Congratulations to Eric & Lara on the birth of their son, Eric "Luke" Trump this morning! https://t.co/Aw0AV82XdE

Eric Trump and his brother Don Jr., were forceful advocates for their father on the campaign trail and have remained in New York to run the family business.

Lara Trump was also a frequent campaign presence and has been working on the president’s re-election efforts.