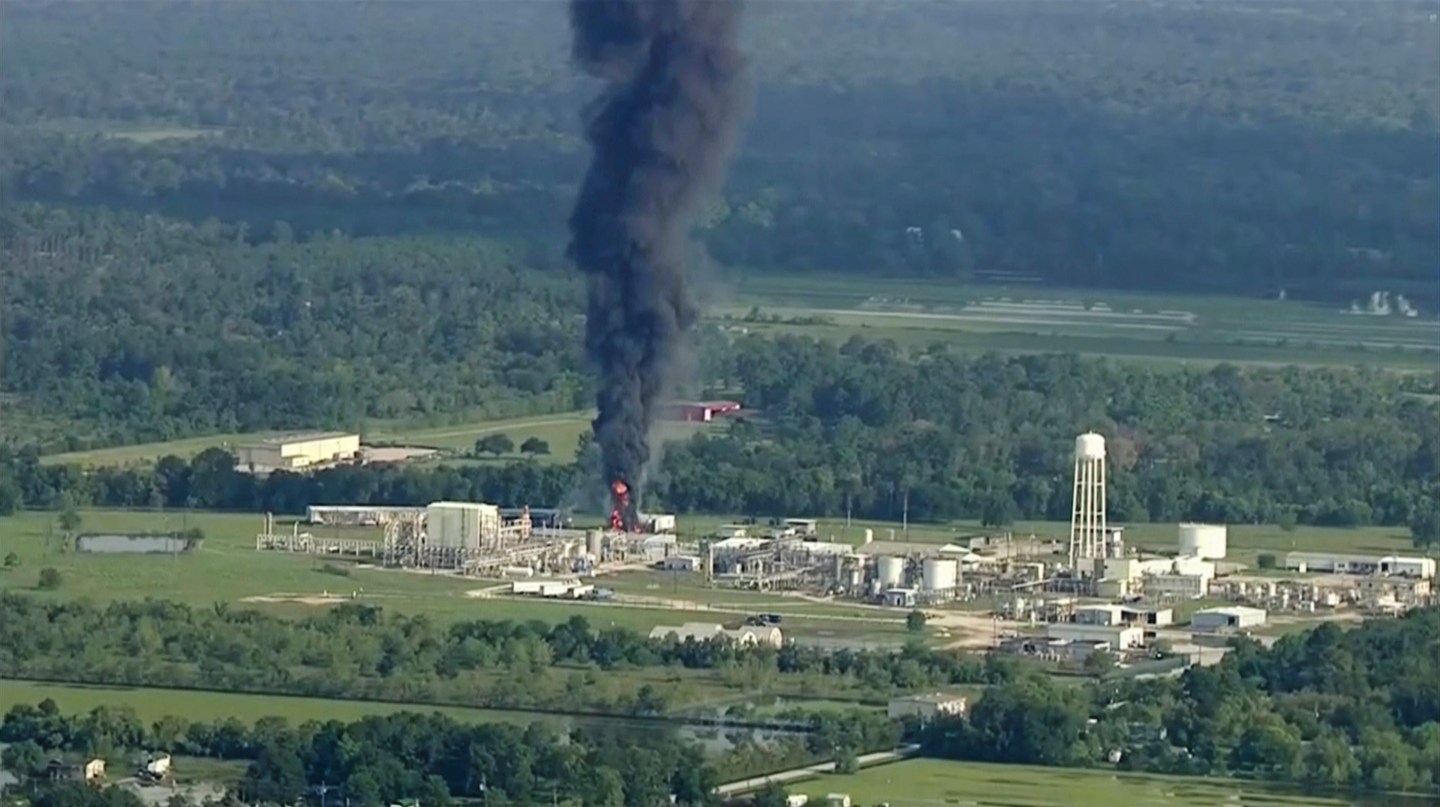 A Texas-based chemical plant impacted by the flooding that came with Hurricane Harvey is now refusing to detail the location of its chemical inventory on site to the public as it anticipates more explosions.

Arkema Inc. has released a list of the chemicals on the site of its Crosby, Texas, plant but has not detailed the location of these chemicals or how they are stored, despite once promising to do so, the Houston Chronicle reported. As the company anticipates more explosions at the plant, more than 10,000 people have signed a petition asking Arkema to release the list “to either give residents some peace of mind or know the dangers that potentially face them,” according to NBC News.

However, the company cited “security reasons from a terrorism perspective” for not releasing the details.

This list — called a Tier II filing — is released every year to local, state and federal officials, and includes what they imagine could occur in a “worst-case” scenario, NBC News reported. A spokesperson for the Texas Commission on Environmental Quality told the Chronicle that the company can release the details if someone made a public information request.

Last week, several explosions occurred and black smoke rose from the Crosby-based plant. Flood water has begun to recede, according to the company, which is monitoring the site with local authorities. On Thursday, the U.S. Environmental Protection Agency said it has assessed data from the scene of the explosions. “This information indicates that there are no concentrations of concern for toxic materials reported at this time,” the EPA said.