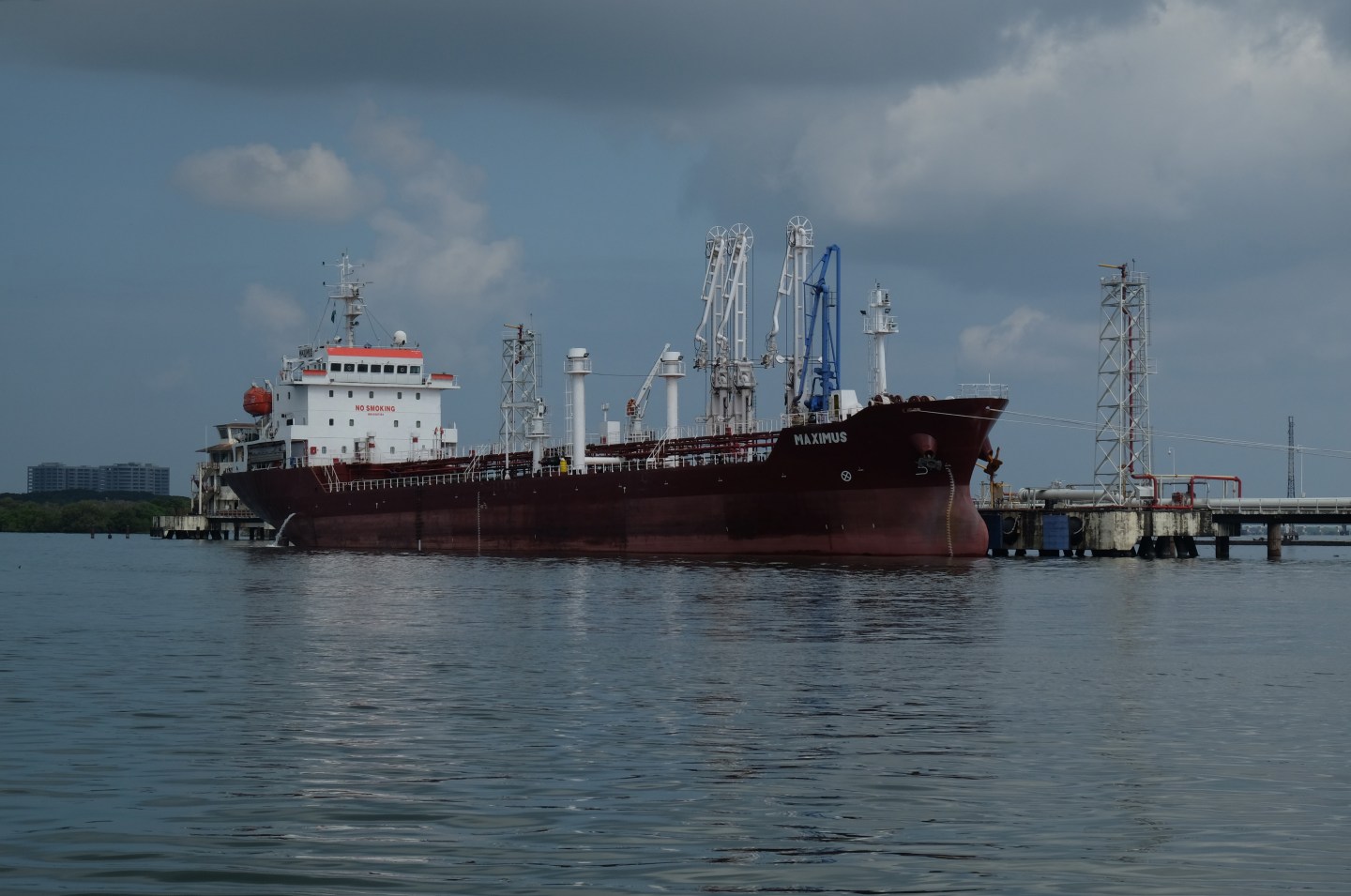 If current tensions between North Korea and its neighbors in Northeast Asia devolve into conflict, the world’s oil markets would be “severely affected,” a leading energy consultancy warns.

Wood Mackenzie warned in a report published Wednesday that a third of the world’s seaborne oil traffic and two thirds of Asia’s refining capacity could be at stake in case of open warfare in the region, according to CNBC.

Crude oil imports to Japan, China and South Korea could be halted as a result of military action, the report said, forcing all three to turn to their respective stockpiles. The three nations account for 34% of the world’s oil trade by sea.

China has domestic oil production to fall back on, but up to 58% of its capacity — involving oil fields in the country’s northeast, close to the North Korean border — could be disrupted if any conflict involving North Korea escalates, according to Wood Mackenzie’s report.

Tension in the region heightened this week after Pyongyang test-fired a mid-range ballistic missile Tuesday, which flew over Japan into the Pacific. Leader Kim Jong-un called it “a meaningful prelude to containing Guam,” where the U.S. has a major military presence.