Brazil Suspends Amazon Mining Decree in the Face of Criticism 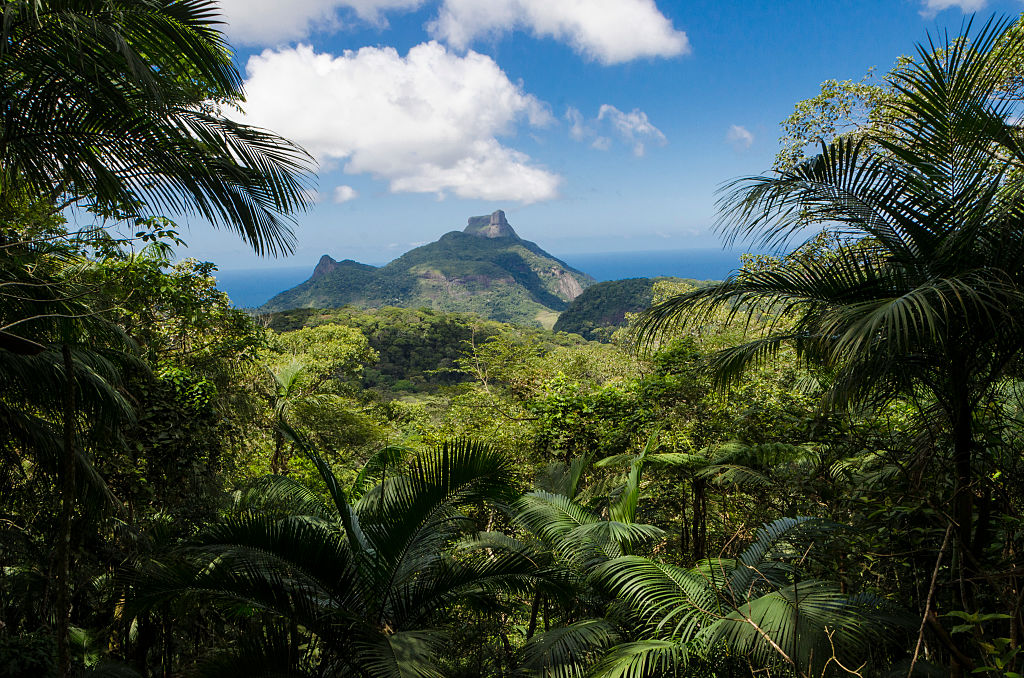 RIO DE JANEIRO, BRAZIL - 2016/04/09: Pedra da Gavea mountain seen from The Tijuca Forest ( Floresta da Tijuca in Portuguese ), a mountainous hand-planted rainforest in the city of Rio de Janeiro, Brazil - it is an UNESCO World Heritage Site and the world's largest urban forest, covering some 32 km² (12.4 mi²) - The Tijuca Forest is home to hundreds of species of plants and wildlife, many threatened by extinction, and found only in the Atlantic Rainforest (Mata Atlantica in Portuguese). The vegetation is so dense that scientists have estimated that ambient temperatures in surrounding areas have been lowered by up to 9 °C.
Brazil Photos LightRocket via Getty Images

BRASILIA — Brazil’s government said late on Thursday it would suspend action on a decree opening a vast section of the Amazon rainforest to mining, backtracking in the face of activist criticism and a legal challenge.

The mining ministry said in a statement that, after consulting with President Michel Temer, it would suspend all procedures related to mining rights in the recently abolished mineral reserve for 120 days while it collects public feedback.

“Starting now, the ministry will initiate a wide debate with society about alternatives for protecting the region,” the statement said.

“(This) includes proposing short-term measures that will curb illegal activities in progress,” it said.

Last week, Temer abolished the reserve known as Renca that had protected 17,800 square miles (46,000 sq km) of Amazon forest in northern Brazil from mining since 1984.

The government has since repeatedly backtracked in response to overwhelming criticism, holding a stream of news conferences and even reissuing the decree with additional explanation.

On Wednesday, a judge blocked the decree with a temporary injunction, although the attorney general pledged to appeal against the decision.