Why Some Sprint Customers Are Getting Free Tickets to Jay-Z’s 4:44 Concert 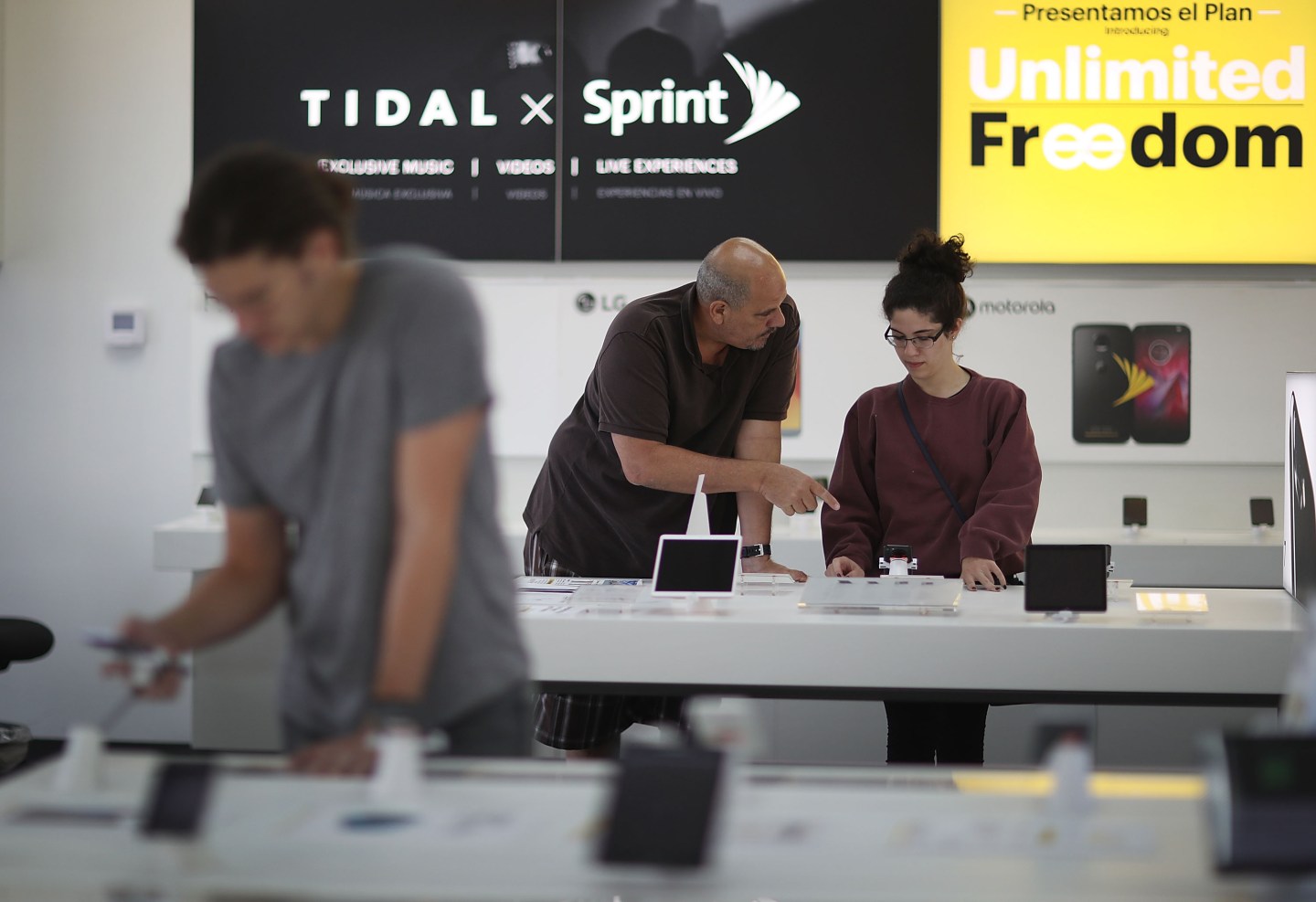 Sprint has announced another 4:44 offer for customers. This time Sprint customers will be able to get free Jay Z tickets.

The offer is only available Saturday while supplies last at all Sprint stores and dealer locations. People can go to sprint.com/store to find a store. Tickets are available for shows in Las Vegas, Miami, Atlanta, Boston, Brooklyn, Washington, D.C., Chicago, San Diego and Los Angeles. Tour dates run from October to December.

Sprint customers were also able to listen to 4:44 early, along with anyone who had a Tidal subscription of course, before the album was released physically and on streaming sites like Apple Music.