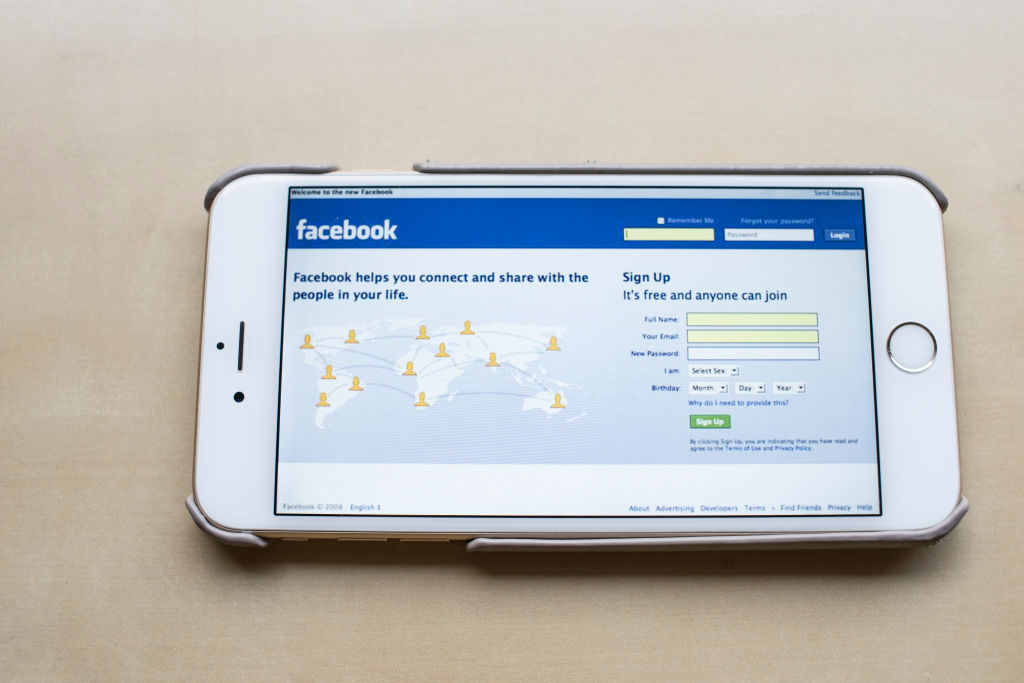 If you are trying to get on Facebook or Instagram and can’t — don’t worry, it’s not just you. Many social media users are reporting that they can’t access either network.

Down Detector reported thousands of Facebook outages Saturday morning, with 44% of users saying they were totally blacked out from the site and 38% saying they couldn’t log in.

Facebook has not said why the sites are down for those users, but the situation prompted enough of a response to get #facebookdown trending on Twitter within minutes. It also led to people sharing a number of memes as they felt lost without two of the most popular social media networks in the world.

A Facebook spokesperson told The Verge that the outages were due to “a technical issue,” and that the company was working to restore service for those affected.

Fortune reached out to Facebook for more information, but has not yet received a response.