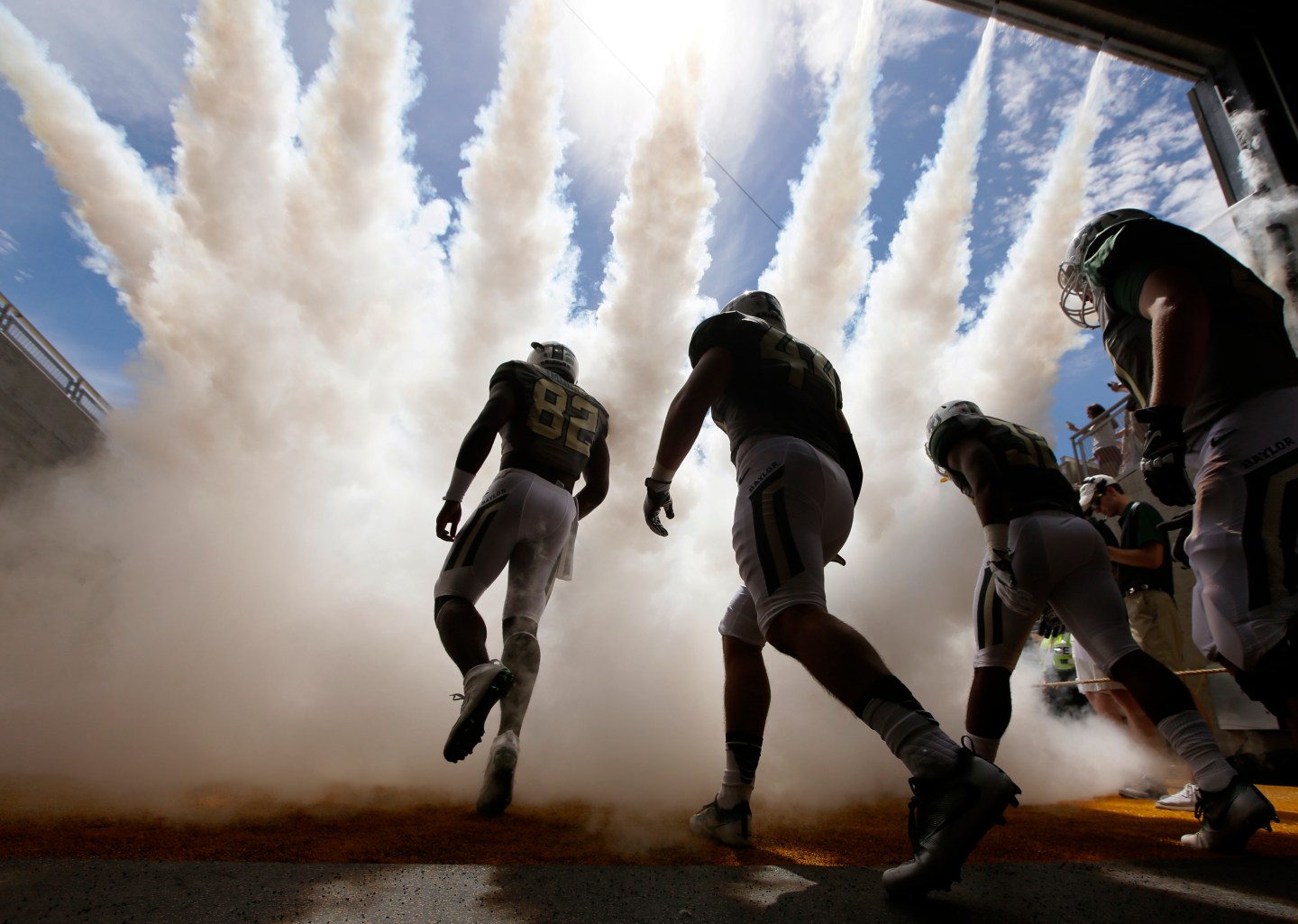 Facebook has signed on for 15 games – nine Conference USA matches and six Mountain West games – which will each have a live chat and real time social elements. The first two games will be Miami (Ohio) at Marshall, airing at 6:30 p.m. and UC Davis at San Diego State at 8:30 p.m.

Over on Twitter, fans can watch Alabama A&M take on the University of Alabama Birmingham. (The total number of games that will be aired on the site has not yet been announced.) Twitter viewers will also have access to Stadium’s 24/7, which offers both live sporting events and original shows.

The social media sites are just the latest to make moves in the over the top sports movement. Amazon, earlier this year, struck a deal with the NFL to stream 10 Thursday night games. It won those rights away from Twitter, which aired the games in the 2016-2017 season.