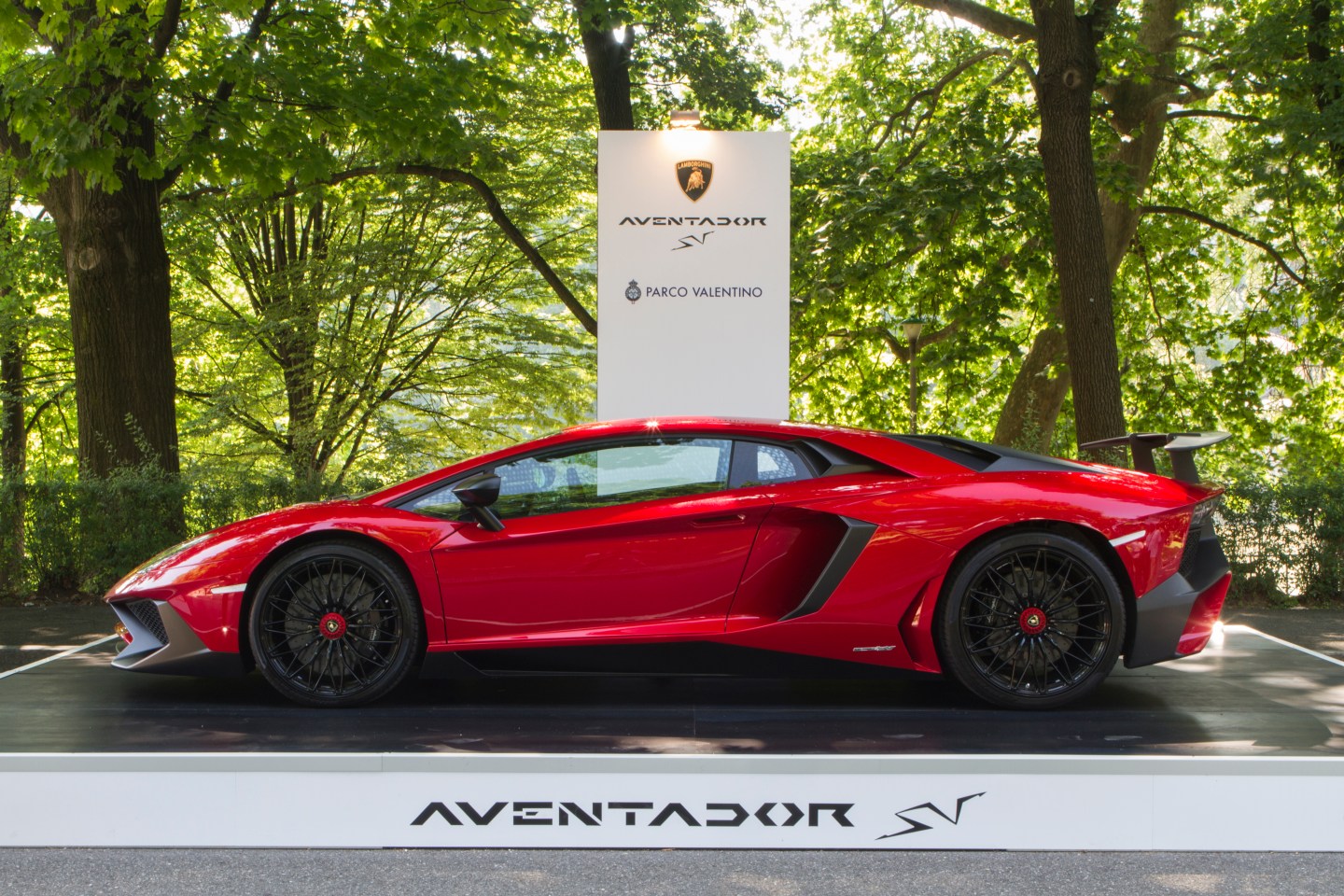 Many Americans dream of driving fabulous, unique, vintage cars. The vast majority of Americans never get to actually do it.

Sure, we see them around—I live in Brooklyn and I don’t own a car, but as I walk around my neighborhood, I spy things: a Carman Ghia in robin’s-egg blue, a boxy Land Rover from the 1980s. And I wonder what it would be like, if only for a day, to tool around in a classic.

Well, it’s a whole lot easier to do that for real now, thanks to DriveShare.com, a classic- and exotic-car rental company that used to be known as Classics & Exotics. In June, Hagerty, the insurance company for collector cars and boats, bought Classics & Exotics (for an undisclosed sum), and officially relaunched it this week as DriveShare. Classics & Exotics co-founder Peter Zawadzki was retained as director of DriveShare.

The premise is very Airbnb-esque: You’re renting cars—a ’73 Mustang, a ’59 Edsel—not from DriveShare but from private owners all around the country. (Turo and Getaround provide similar services, minus the focus on classics.) Prices range from $99 a day for a ‘97 Porsche Boxster in Roanoke, Va., to $3,300 a day for a 2015 Lamborghini Aventador in Venice, California. Insurance and roadside assistance are provided through Hagerty, but you can expect some service fees and security deposits.

There currently appear to be 139 cars in all, but Hagerty is hoping to increase that quickly by marketing to its existing North American client base of roughly 1 million people.

When you browse the site, it’s hard not to start planning trips. That 1979 Triumph Spitfire—white with a black racing stripe and just $350 a day—might be ideal for a two-day cruise up the Pacific Coast Highway.

Any barbecue tour through North Carolina would surely be improved by this 1966 Cadillac DeVille ($215 a day).

Miami, surprisingly, doesn’t have much inventory, but I suppose you could settle for this $1,199-a-day 2014 Rolls Royce Ghost.

Then there are those cars that are so neat and rare they might justify a journey somewhere small and random. Such as this 1931 Ford Model A—aka the Bonnie & Clyde car—in Plano, Texas? Or this 1960 Jaguar MK IX in Cincinnati? This hot-rodded 1927 Model T in South Jordan, Utah? A 1966 Volvo in Plymouth, Mass.?

And there is, of course, a DeLorean—which happens to be DriveShare director Peter Zawadzki’s favorite car in the system. “First I fell in love with the car because of Back to the Future,” he wrote in an email. “And as an adult I grew to love the car for what it is and its unique history in the auto world.”

Closer to home, right here in Brooklyn, this 1968 Volkswagen Squareback is the $300-a-day classic I could most easily imagine driving (or even owning)—a curvy station wagon for running errands or quick road trips upstate.

By sheer coincidence, that’s what the Squareback’s owner, 33-year-old graphic designer Noah Venezia, uses it for. It makes driving fun, he said. People notice you. “Even in New York, they’ve seen everything. They’re fairly indifferent. But if you cut somebody off, or jump into an exit at the last minute, nobody seems to get mad when you’re driving that car. People give you a lot more leeway,” he said.

It’s also “a pain in the ass,” Venezia said. Like many classic cars, it breaks down. Often. “The old owner had the wrong cylinder heads, and it was burning oil, so I’d be going down the road, and there’d be this gigantic plume of blue smoke behind me,” he said. “A couple of weeks ago, the generator went down. Pretty major stuff.”

In fact, every time he’s had an inquiry via the platform—a photo shoot for Playboy, a family that wanted it for a wedding—the car has been in the shop. “It’s had a lot of work done,” Venezia said, estimating repairs at $5,000 in the four years he’s owned it. “But it seems to be in a good place now.”

Which is why, I guess, renting is so appealing: all the fun, none of the hassle—and Hagerty’s roadside assistance plan if anything goes wrong.