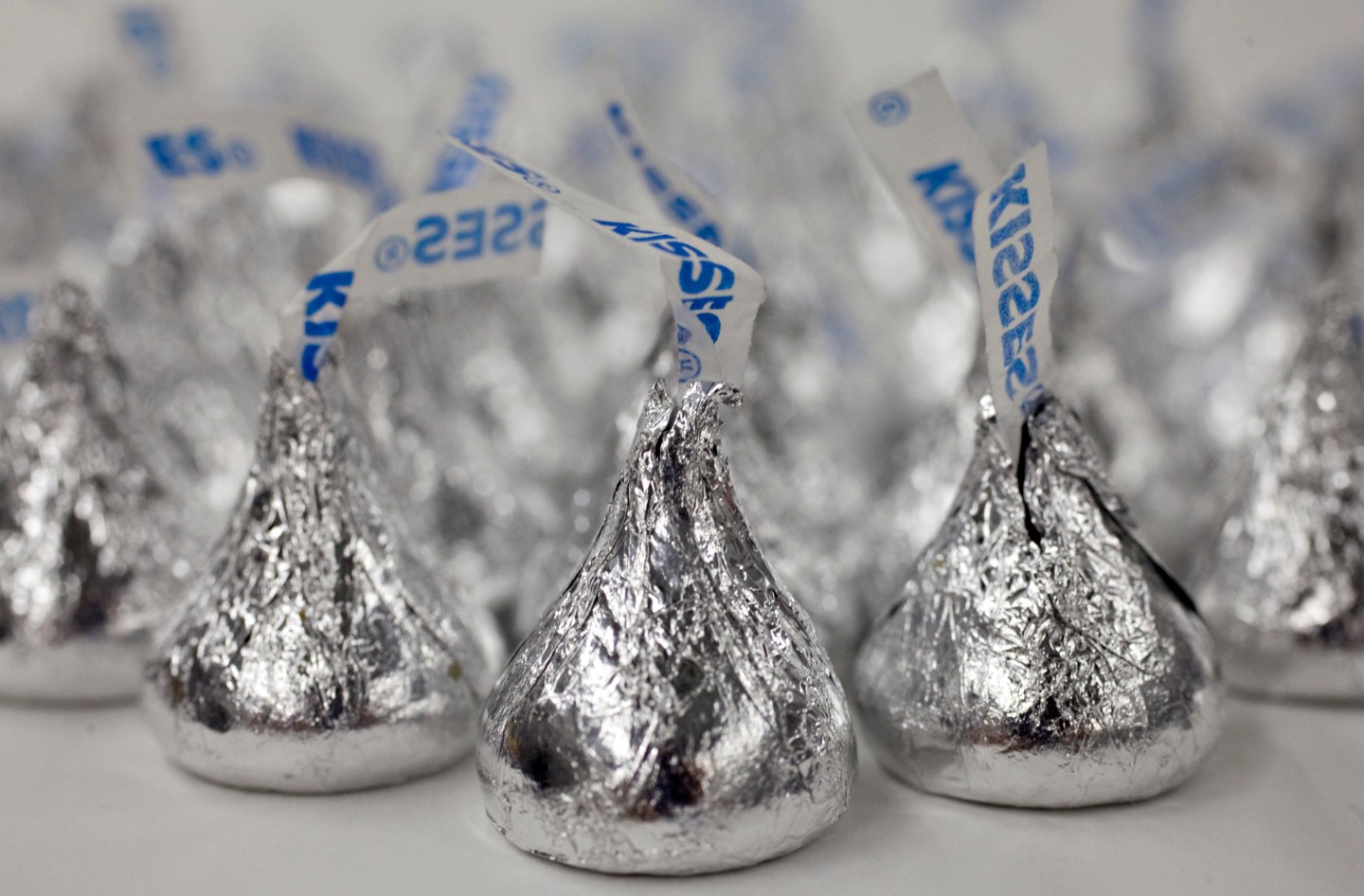 The trust said it would sell 3 million Hershey’s shares to Morgan Stanley (MS)and an additional 1.5 million shares to Hershey Company.

Hershey, the maker of Reese’s Peanut Butter Cups and Hershey’s Kisses, said in a separate statement that it will buy the 1.5 million stock from the trust for $106 per share, or about $159 million.

Hershey rejected a $23 billion bid last summer from Oreo cookie owner Mondelez, as the Hershey Trust, which can veto a deal, was embroiled in a row with its overseer that resulted in departures at the trust and Hershey’s board.