Our New Place to Find the Latest Bitcoin and Blockchain News 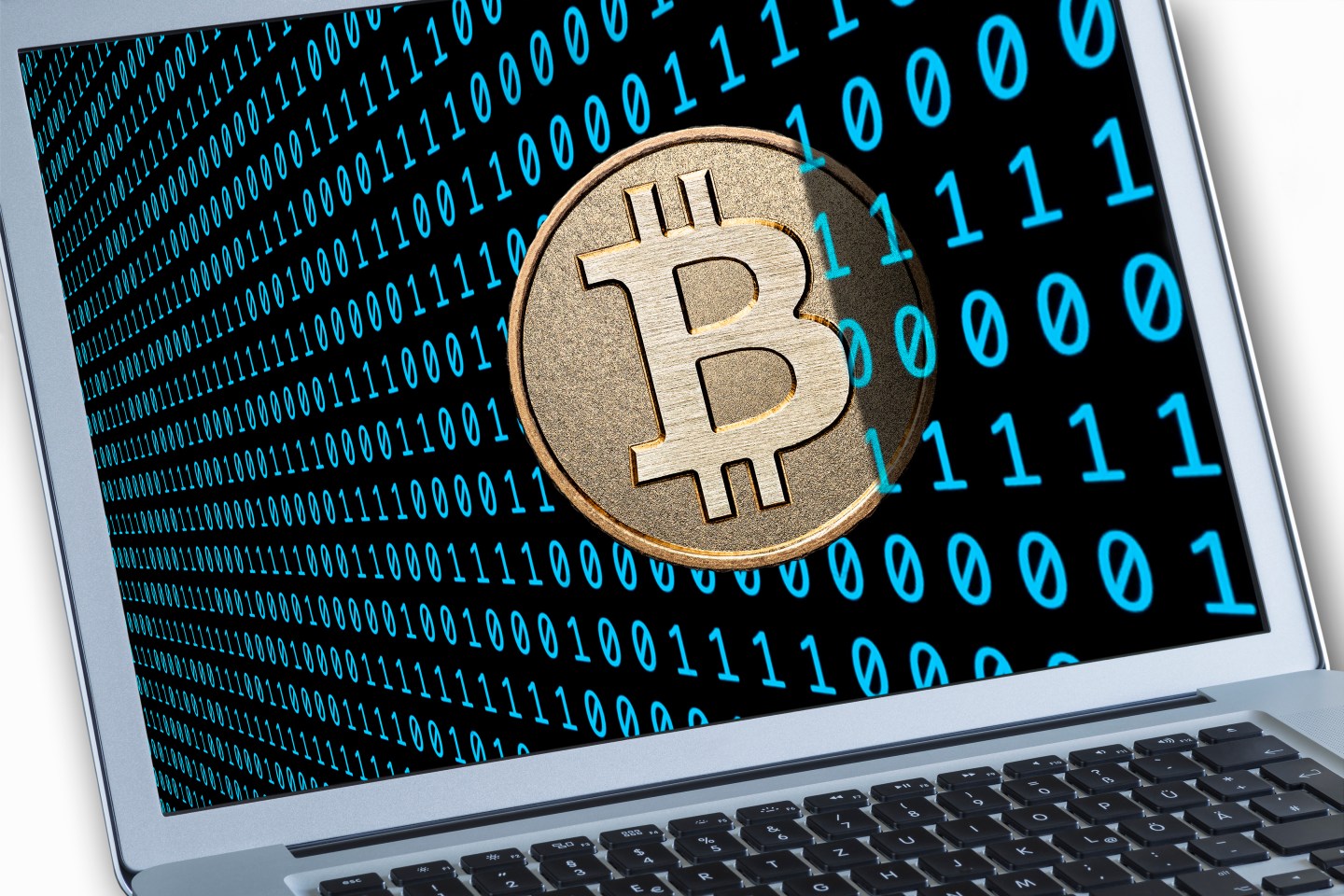 New concepts in technology are difficult, and it doesn’t help when their adherents are smug about the thing they know about and you don’t.

That’s how “blockchain” has felt to me. It’s a conceptually complicated, technically touchy topic that keeps popping up, making those on the outs feel dumb.

I’m here today not so much to explain blockchain to you as to offer two ways of increasingly your fluency in this increasingly important trend. The first is a new cover story by Fortune’s Robert Hackett, called “Why Big Business Is Racing to Build Blockchains.” In it you’ll find some very good de-mystifying prose that will help you understand why a certain segment of the finance and technology worlds won’t shut up about blockchain.

You may have heard a blockchain described as an electronic “ledger,” and that’s because it is a new way of keeping track of digital assets—and not just currencies like Bitcoin. Before now, an asset typically required some entity to sit between buyers and sellers to validate its value. A central bank or a stock exchange played this role. As Hackett writes in his article, “a blockchain can get rivals to cooperate in creating a common record that is accessible to everyone and controlled by no one.”

Descriptions like that make me start to understand this thing. What’s more, Hackett paints a compelling picture of well-established financial mechanisms that could be made more efficient by blockchains. “Trade finance, security clearance and settlements, cross-border payments, and insurance are all areas that could be overhauled and made more seamless,” he writes.

This is a very good start. The better news here is that Fortune isn’t confining its blockchain aspirations to its magazine. Starting today, Hackett is part of a three-person editorial curation team that includes Jen Wieczner and Jeff John Roberts that will oversee all Fortune coverage of blockchain developments as well as broader fintech issues. It is called, appropriately, The Ledger, and its founders expect it to be an authoritative record of all blockchain news.