Lagunitas Unveils an IPA Made With Cannabis 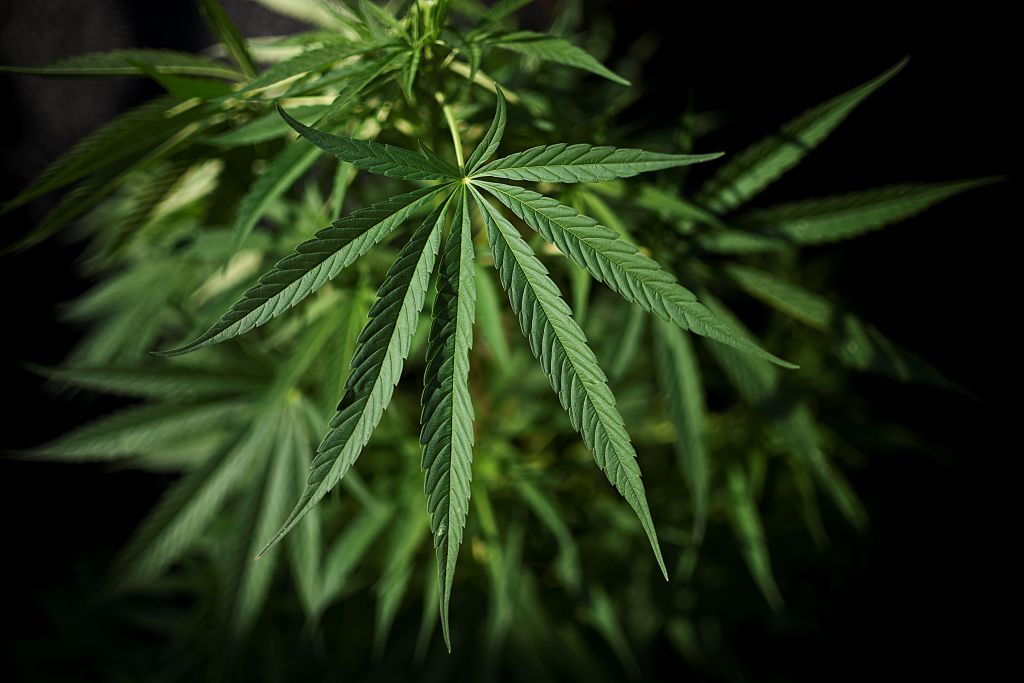 FILE — This May 23, 2016 file photo shows a marijuana plant at an indigenous reservation, in the department of Cauca, Colombia.
Luis Robayo—AFP/Getty Images

Getting a beer buzz is about to take on a whole different meaning, at least colloquially.

Lagunitas Brewing, which has long endeavored to impart marijuana flavors into its beers (such as The Waldos) and has a joyful, marijuana-infused past, has decided to take the direct route, debuting a new IPA made with cannabis.

Supercritical is an IPA made with marijuana terpenes, aromatic compounds of fragrant oils from the cannabis plant that give it distinctive flavors and aromatics. To make the beer, Lagunitas (which was recently acquired by Heineken) partnered with vape cartridge manufacturer CannaCraft.

While the beer is certainly a unique tasting IPA, don’t expect the psychedelic effects you might normally get from marijuana. The terpenes used in the beer contain no THC. What you will get is a very earthy taste with hints of pine and citrus—very different from that of a typical IPA.

The beer’s a limited release now—it’s only sold in California—but Lagunitas is certainly floating a test balloon for national distribution, sending samples to beer critics around the country.

Should the brewer decide to go national with Supercritical, it won’t be the first marijuana beer to hit shelves. Colorado’s Dude’s Brew last June got federal approval to bottle and sell “General Washington’s Secret Stash,” a cannabis-infused line of beers that use an extract from sativa stalk and stems (but, like Supercritical, do not contain THC).

Marijuana and beer aren’t as different as you might think, actually. Hops and pot are both members of the same family of flowering plants. And it’s actually the terpenes in hops that give each varietal (such as Mosaic, Amarillo and Cascade) their distinct tastes.

Marijuana strains, similarly, have different tastes and scents because of the plant’s terpenes. For Supercritical, Lagunitas chose a mix of the Blue Dream and Girl Scout Cookies marijuana strains.