Malala Yousafzai Is Going to Oxford 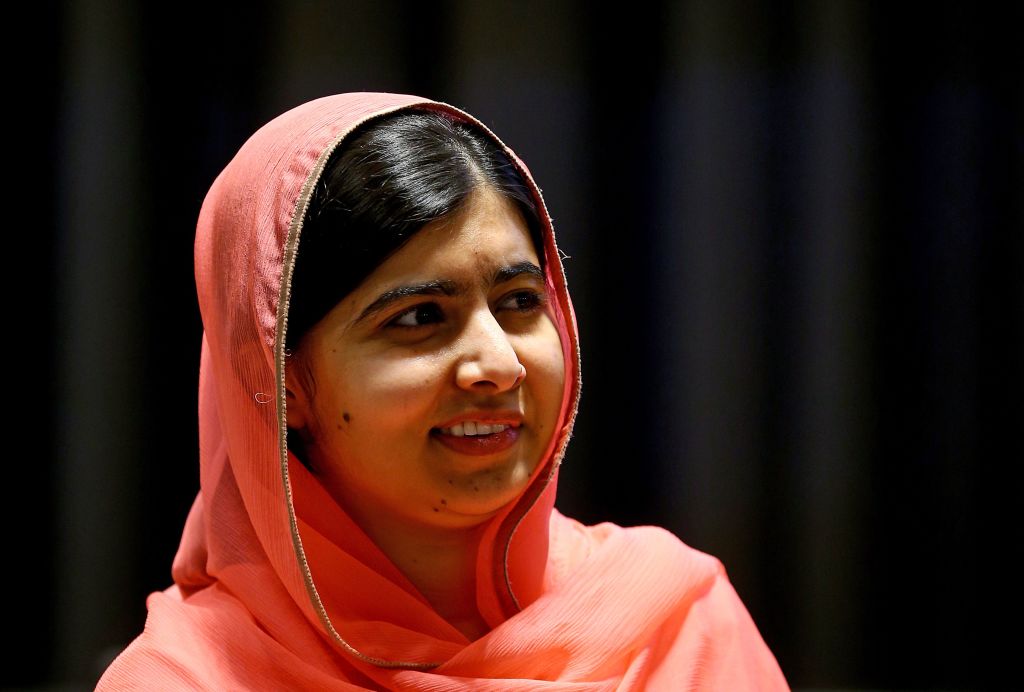 Malala Yousafzai, the Nobel Peace Prize winner and advocate for girls’ rights to education, announced her official admission to Oxford University on Thursday, signaling she’d earned the grades needed to get in.

The U.K. on Thursday released the results of A-levels, exams British teenagers take in their final year at school that can determine their acceptance at universities.

Yousafzai shared a photo of her acceptance letter on Twitter, with the message “So excited to go to Oxford!!”

Yousafzai’s admission to Oxford, ranked No. 1 in September’s World University Rankings, comes five years after the Taliban shot the Pakistan native for advocating for girls’ education.

So excited to go to Oxford!! Well done to all A-level students – the hardest year. Best wishes for life ahead! pic.twitter.com/miIwK6fNSf

As an 11-year-old schoolgirl in 2009, Yousafzai spoke out about her desire to become a doctor as Taliban militants swept through her hometown. Three years later, masked Taliban gunmen singled out 14-year-old Yousafzai on a bus of schoolchildren, shooting her in the head and neck. At the time, a Taliban spokesman told the New York Times that Yousafzai had been targeted, calling her crusade of education rights an “obscenity.”

After being airlifted to Queen Elizabeth hospital in Birmingham and recovering from her life-threatening injuries, Malala became a household name, continuing her call for girls’ education, only on a larger stage. She spoke at the United Nations, met then-President Barack Obama, and landed on Time magazine’s list of 100 most influential people. She published a memoir titled I Am Malala while continuing to go to school in Birmingham.

At age 17, she became the youngest-ever recipient of the Nobel Peace Prize. The Nobel committee awarded her the honor in 2014, stating: “Despite her youth, Malala Yousafzai has already fought for several years for the right of girls to education, and has shown by example that children and young people, too, can contribute to improving their own situations.”

In accepting the award, Yousafzai said she was speaking on behalf of the other girls deprived of education: “[T]oday I am not raising my voice, it is the voice of those 66 million girls.”

Yousafzai joined Twitter in July after finishing high school, which she called a “bittersweet” moment. In her first series of Tweets, she urged her followers to join her movement. “On and off Twitter, I’m fighting for girls—will you join me?”