‘Hunger Games’ and ‘Twilight’ Are Getting Their Own Theme Park 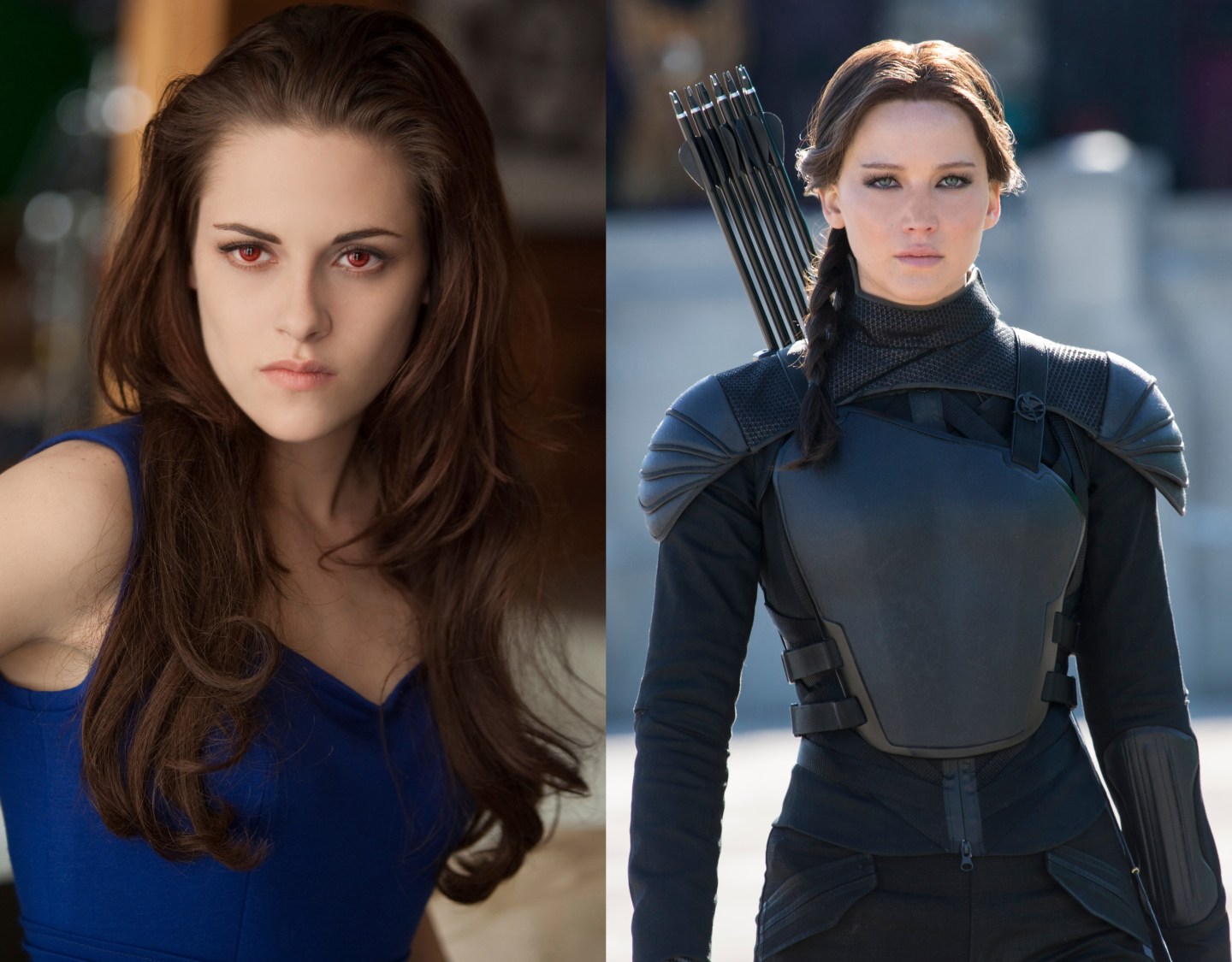 The studio behind popular film franchises like Hunger Games and Twilight has announced plans to open a theme park in South Korea.

The movie studio Lionsgate announced Tuesday that it will open Lionsgate Movie World, a 1.3 million-square-foot theme part that will comprise seven different “zones” dedicated to a different film from Lionsgate. The park, which is the first branded outdoor theme park for Lionsgate, will be a part of Jeju Shinhwa World, a resort located on South Korea’s Jeju Island.

Each “zone” of Lionsgate Movie World will be focused on different blockbusters from the studio, including Hunger Games, Twilight, Now You See Me and the upcoming remake of Robin Hood. The zones will feature reproduced streets and towns from the films, rides that bring visitors to scenes from movies and themed restaurants.

The movies inspiring the zones at Lionsgate Movie World have collectively grossed about $9 billion at the global box office, according to Lionsgate. The theme park is scheduled to open in 2019.