Yes, Lionsgate’s ‘La La Land’ Will Probably Win All of the Oscars 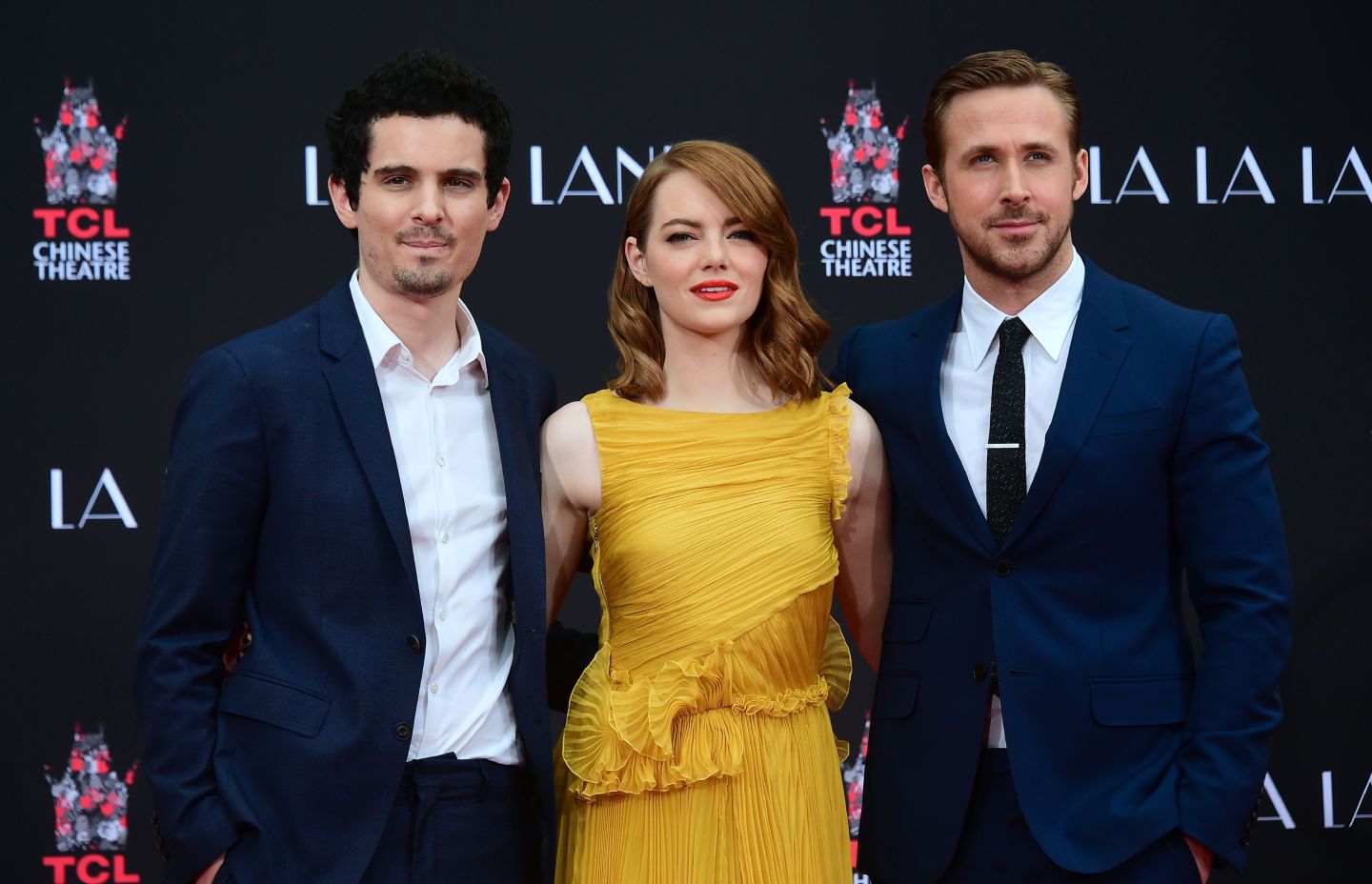 Anyone paying attention to the Oscars race leading up to this Sunday’s 89th annual Academy Awards is aware of a clear frontrunner among 2016’s most acclaimed films.

La La Land, the whimsical reinvention of the modern musical from Lionsgate Entertainment, tied an Oscar record with 14 total nominations, including for Best Picture. The Los Angeles-set movie features two A-list stars (Ryan Gosling and Emma Stone) as well as a writer-director, Damien Chazelle, who previously received an Oscar nomination for screenwriting on 2014’s Whiplash.

In addition to the movie’s massive nomination total, La La Land has been picking up serious steam with a series of wins in the months-long Hollywood awards season that will culminate with the Academy Awards this weekend. After being named the best film in the Golden Globes’ musical and/or comedy category last month, La La Land went on to pick up best picture honors at the Critics’ Choice Awards, the British Academy Film Awards, and the Producers Guild Awards, among others.

For more on La La Land, read this article from the latest print issue of Fortune on the film’s visual effects studio.

Collecting a bunch of awards before this weekend does not guarantee a Best Picture Oscar, but pre-Oscars winning streaks have historically helped predict the Academy’s eventual pick. Yet more than its strong awards-season pedigree and big-name stars, what makes La La Land the favorite to hear its name called at the end of Sunday’s Oscars telecast is the fact that it’s yet another movie about show business.

That should weigh strongly in La La Land‘s favor with Academy voters if history is any indication. Members of the Oscars-voting Academy of Motion Picture Arts and Sciences (all of whom are movie industry stalwarts) have typically shown favoritism for Oscar-nominated films that feature the movie industry prominently. Recent examples include 2015 Best Picture winner Birdman, starring Michael Keaton as a washed-up action star; 2013 winner Argo, in which Hollywood producers are part of a CIA plot during the Iran hostage crisis; and 2012 winner The Artist, about the end of Hollywood’s “silent era.” (The Artist even beat out fellow Best Picture nominee Hugo, which was described at the time as director Martin Scorsese’s “love letter” to cinema.)

Of course, the Academy voters’ usual voting habits have also created some pre-Oscars backlash against La La Land based on the widespread assumption that the film’s Hollywood subject matter will push it past other worthy 2016 films. There has also been a fair amount of support for more emotional dramas like Moonlight and Manchester by the Sea, while Hidden Figures, the film about African-American women working at NASA in the 1960s, has had a strong box office run ($166 million in global ticket sales) and also won the Screen Actors Guild’s top award for outstanding performance by an ensemble cast.

That being said, most experts view the Best Picture Oscar as being La La Land‘s award to lose. On the Hollywood awards tracking website GoldDerby.com, only one of 29 of the awards season experts tracked by the site did not pick La La Land to take home the Oscars’ top prize.(The lone naysayer picked Moonlight.)

The winners will be announced when the Academy Awards ceremony airs on Sunday, Feb. 26 at 8 p.m. ET on ABC.