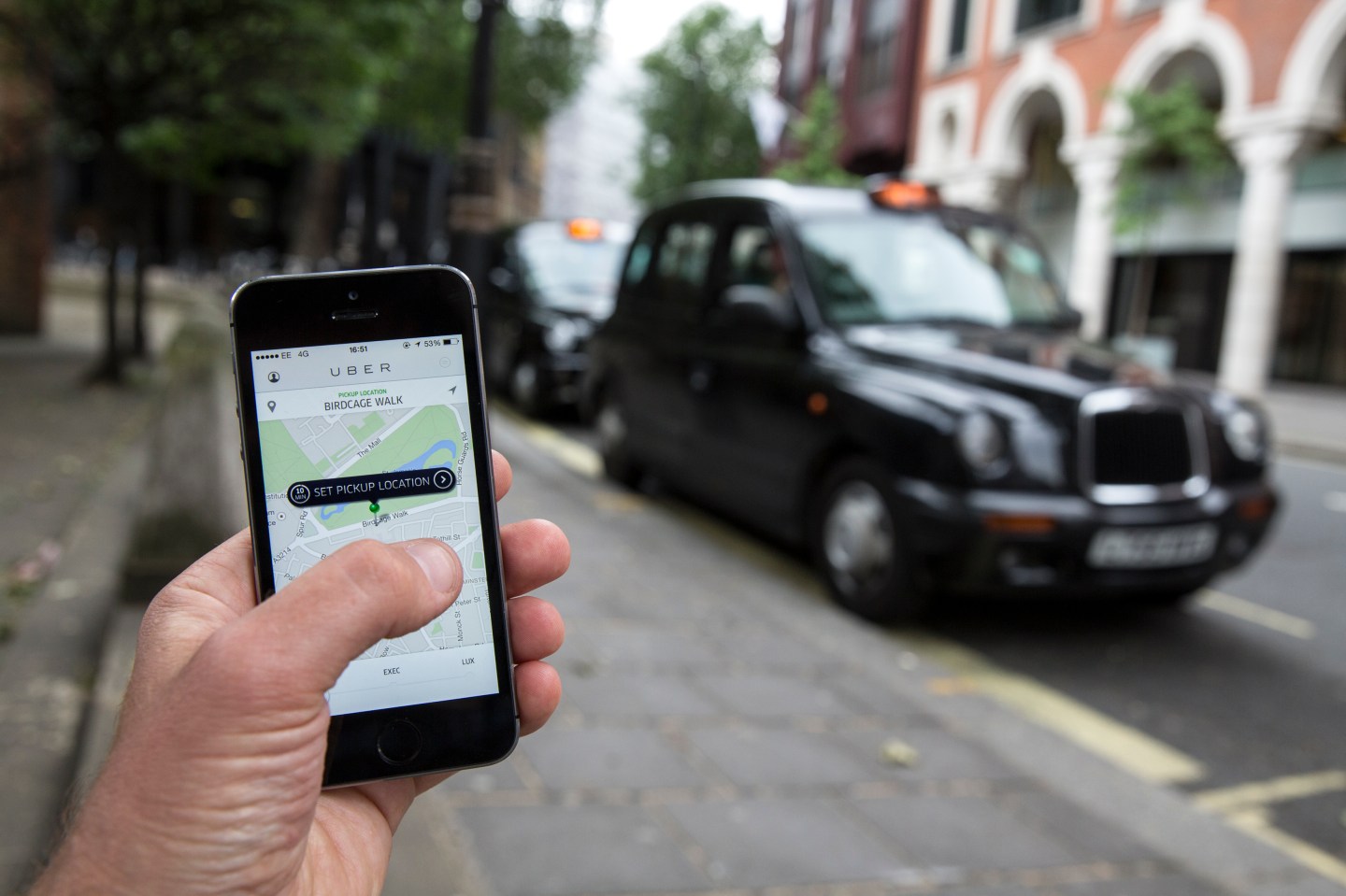 In this photo illustration, a smartphone displays the 'Uber' mobile application which allows users to hail private-hire cars from any location on June 2, 2014 in London, England.
Oli Scarff—Getty Images

Uber has allegedly failed to report sexual assaults by its drivers in London, a claim that revives one of the oldest and most severe of the ride-hailing company’s many reputational problems.

The U.K.’s Sunday Times at the weekend cited a letter from Inspector Neil Billany, head of the Metropolitan Police’s taxi and private hire unit, as saying that the ride-hailing company has “been made aware of criminal activity and yet haven’t informed the police.”

The allegations could affect the outcome of a license review that Uber is currently facing in London, its largest European market with over 30,000 registered drivers. Transport for London, the body that regulates the company in the U.K. capital, is due to make a decision by September 30. TfL has called Uber’s alleged failure to report this criminal activity “totally unacceptable.”

The cases no reported included six sexual assaults, two public order offenses, and an assault. In one such instance, Billany said, Uber continued to employ the driver, who then committed a second and “more serious sexual assault” against a different passenger.

“Had Uber notified police after the first offence, it would be right to assume the second would have been prevented,” Billany argued.

In his letter, Billany sketched out a pattern of what he saw as misleading behavior intended to hide the scale of problems with its drivers.

“Firstly it seems they are deciding what to report (less serious matters/less damaging to reputation over serious offenses) and secondly by not reporting to police promptly they are allowing situations to develop that clearly affect the safety and security of the public.”

Uber’s General Manager for London Tom Elvidge said in a blog post that “Uber does not routinely report incidents retrospectively to the police on behalf of others – we advise those involved to make a report themselves and then assist the police with any subsequent enquiries.”

“We believe the choice of whether or not to make a police report should sit with the reporter/victim, Elvidge said. “We understand that there could be all sorts of reasons why they may or may not wish to report the incident to the police and have worked closely with women’s advocacy groups on this issue. This is an incredibly complex issue and we always strive to get the right balance between supporting the police in their investigations, while preserving the rights of individuals.”