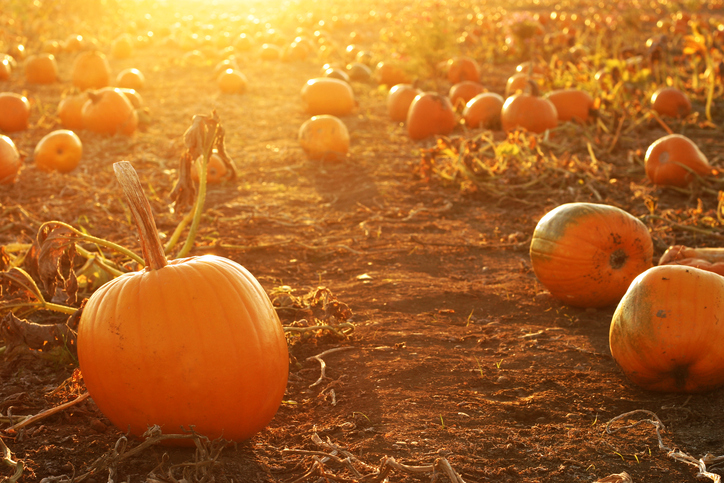 While Starbucks and McDonald’s have yet to announce their own pumpkin spice latte release dates, they could also easily fall near the end of the month. Both chains started selling the drink between the end of August and early September last year. And Starbucks has already said it would start selling its pumpkin-flavored coffee to grocery chains in the coming weeks.

In the past, pumpkin spice in the summer has been polarizing. “It’s too soon!” is a frequent reaction. “Can’t Big Food just let us enjoy our summer in peace, without commercializing a season and prematurely shoving it down our throats?”

But for every “no pumpkin spice lattes in August” tweet, there’s person celebrating the arrival of orange-colored everything.

The latter camp is in luck. Here are eight pumpkin-flavored products available now.

White pumpkin pie M&M's are already here, so we hope you wanted them. https://t.co/oso17a1jdt pic.twitter.com/0cXPsNM7RM

Never too early for #PumpkinSpice deliciousness. 😉 Thanks for the love, @enews. https://t.co/GftbcO744f