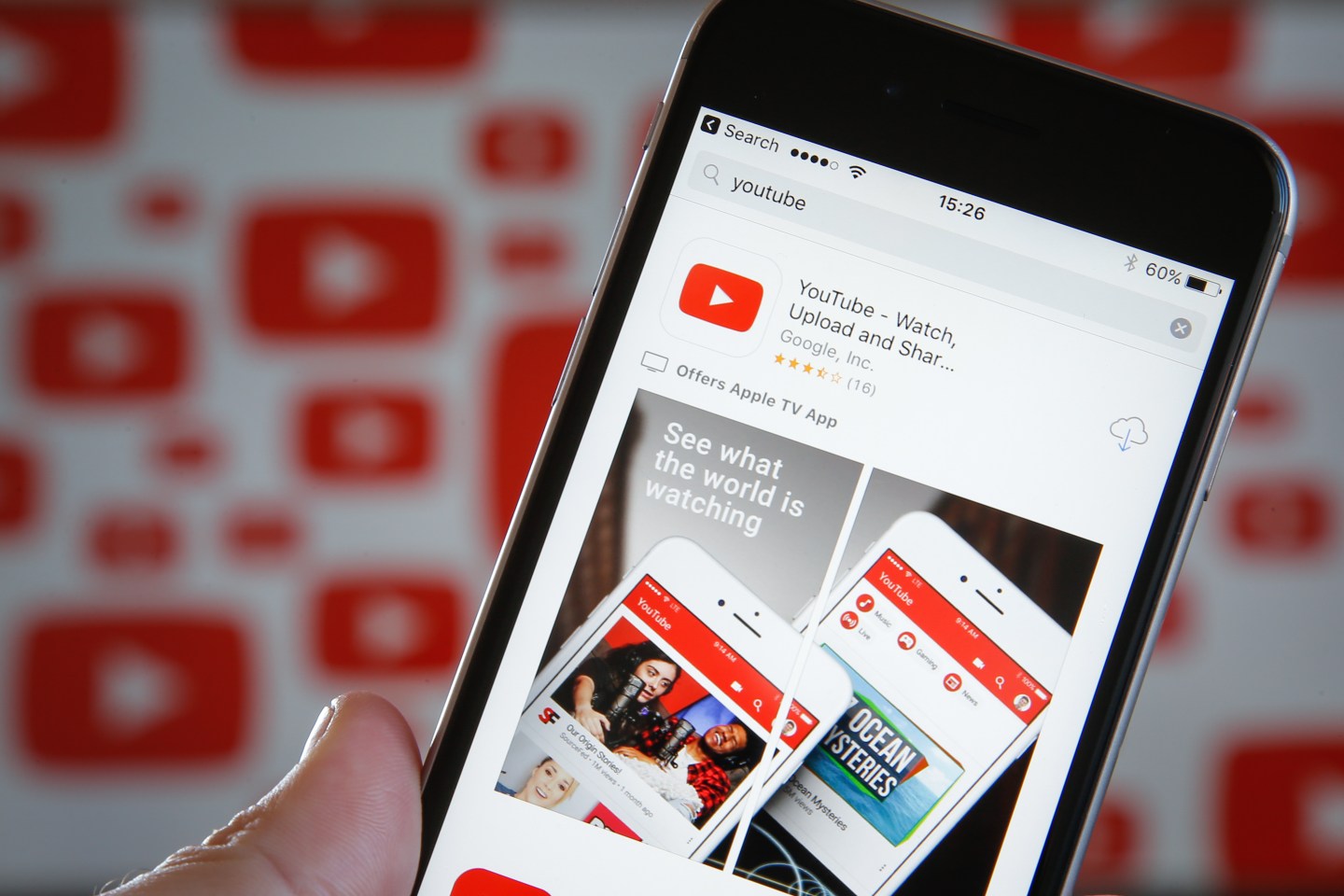 Google (GOOG) started out as a search company, Facebook (FB) a social media company, Amazon (AMZN) an e-commerce company, and Tencent a messaging company. But these distinctions are becoming less relevant every day.

Facebook’s announcement Wednesday of a new video service called Watch to compete with YouTube and Netflix (NFLX) did not come as a surprise to many. The company has been building up its video offerings and capabilities for some time.

In fact, over the past few years, we have seen wave after wave of new product and service announcements, not just from Facebook, but from all of the digital giants. The days of being able to clearly differentiate one giant from another by what they offer are fast disappearing.

Digital giants like Google, Amazon, Facebook, Apple (AAPL), and Microsoft (MSFT) now compete against each other in up to 11 business areas, including content development, artificial intelligence, e-commerce marketplaces, hardware devices, messaging, financial services, and advertising. There isn’t a single business area left where they are on their own.

The same situation is happening is China. Alibaba (BABA) was traditionally focused on e-commerce, and Tencent on gaming and messaging. Both companies grew massively, but for a while in parallel, rarely intersecting. Today, however, they are competing across many categories.

The laggard in this converging battleground is Snap, perhaps due to the fact that it is newer and smaller than the other giants. One might wonder whether this lack of scope puts Snap (SNAP) in a relatively vulnerable position compared to its better-diversified competitors.

One implication of the increased competition among digital giants is clear: Consumers will benefit, at least in the short term. Innovation will increase and prices will fall, often to zero, as these giants subsidize new products and services—with profits from more established ones.

It will also lead to significant overlap and redundancy. In the winner-take-most world of ecosystems and platforms, there won’t be room for unlimited choices, thus we are very likely to see consolidation. The number of products and services may rise in the short term, but it is likely to drop in the longer term, as dominant players squeeze out less successful competitors in each sub-area, leaving consumers with fewer choices long term.

Who will win? That’s hard to say, but I believe the more diversified the revenue base, the better. Thus, Snap, Facebook, Google, Alibaba, and Apple, all with the vast majority of their revenues coming from single lines of business, look more vulnerable than Microsoft, Amazon, and Tencent, whose revenues and profits are spread out more evenly across multiple sources. Diversity protects against competitive, technological, or economic shocks.

These giants are playing it smart—diversifying their activities in search of growth, loyalty, and spreading their risk. However, they can’t all win in every segment they enter, and we are going to see a lot of jostling for position in the near future.

Will Facebook’s new Watch service displace YouTube as the top Internet video service? Unlikely. But will YouTube continue to dominate this area as it has for the last few years? Also unlikely. As the digital giants each move from a dominant service to a portfolio of tens or even hundreds of products and services, we are going to see a significant muddying of the digital waters.

Michael Wade is director of the Global Center for Digital Business Transformation at IMD, and co-author of Digital Vortex: How Today’s Market Leaders Can Beat Disruptive Competitors at Their Own Game. He is not an investor in any of the companies noted in this article.