Vantiv and Worldpay Just Agreed Terms for Their $10 Billion Merger 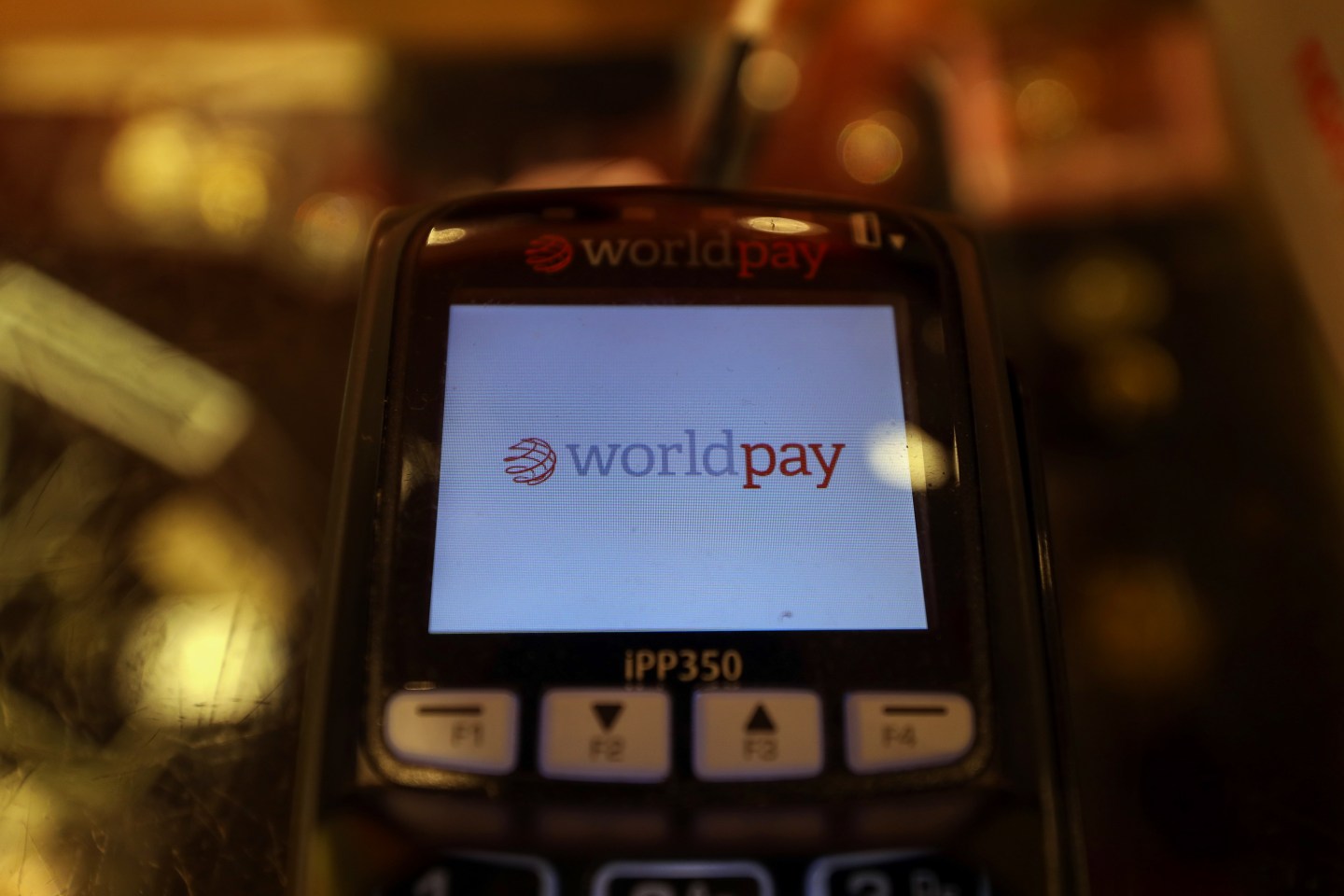 Although the deal was first announced on July 5, it has taken several weeks of talks to conclude, with the deadline for a formal offer extended twice as the companies haggled over governance and ways to safeguard British jobs.

The two finally agreed to keep the group headquarters in Cincinnati, but to run international operations from London and also maintain a secondary stock market listing there. The group will be led by Vantiv boss Charles Drucker as executive chairman and co-CEO, while Worldpay boss Philip Jansen will report to Drucker and act as co-CEO.

Read: Vantiv Will Buy Worldpay for $10 Billion as JPMorgan Bows Out

Worldpay said Vantiv’s cash-and-share offer, along with a special dividend, represented a total payment of 397 pence a share to its shareholders, who will get 43% of the combined company, which will have an enterprise value of $29 billion.

The combined company will be a leading payments firm, processing approximately $1.5 trillion in payments and 40 billion transactions through more than 300 payment methods in 146 countries and 126 currencies, with a combined net revenue of over $3.2 billion.

Craig Bonthron, a fund manager at Kames Capital, told Reuters that the deal was a sensible transaction that will help consolidate “what is a fragmented market and diversify Vantiv’s revenues away from struggling ‘big box’ retailers in the U.S.”

The two companies are aiming for $200 million in annual cost savings but face one-off restructuring and integration costs of around $330 million.

The announcement came as Worldpay announced its first-half earnings which underlined why Vantiv wanted it. Underlying earnings rose by 14% from the same period last year, on an 18% rise in revenue.