Why Loneliness Is a Public Health Threat 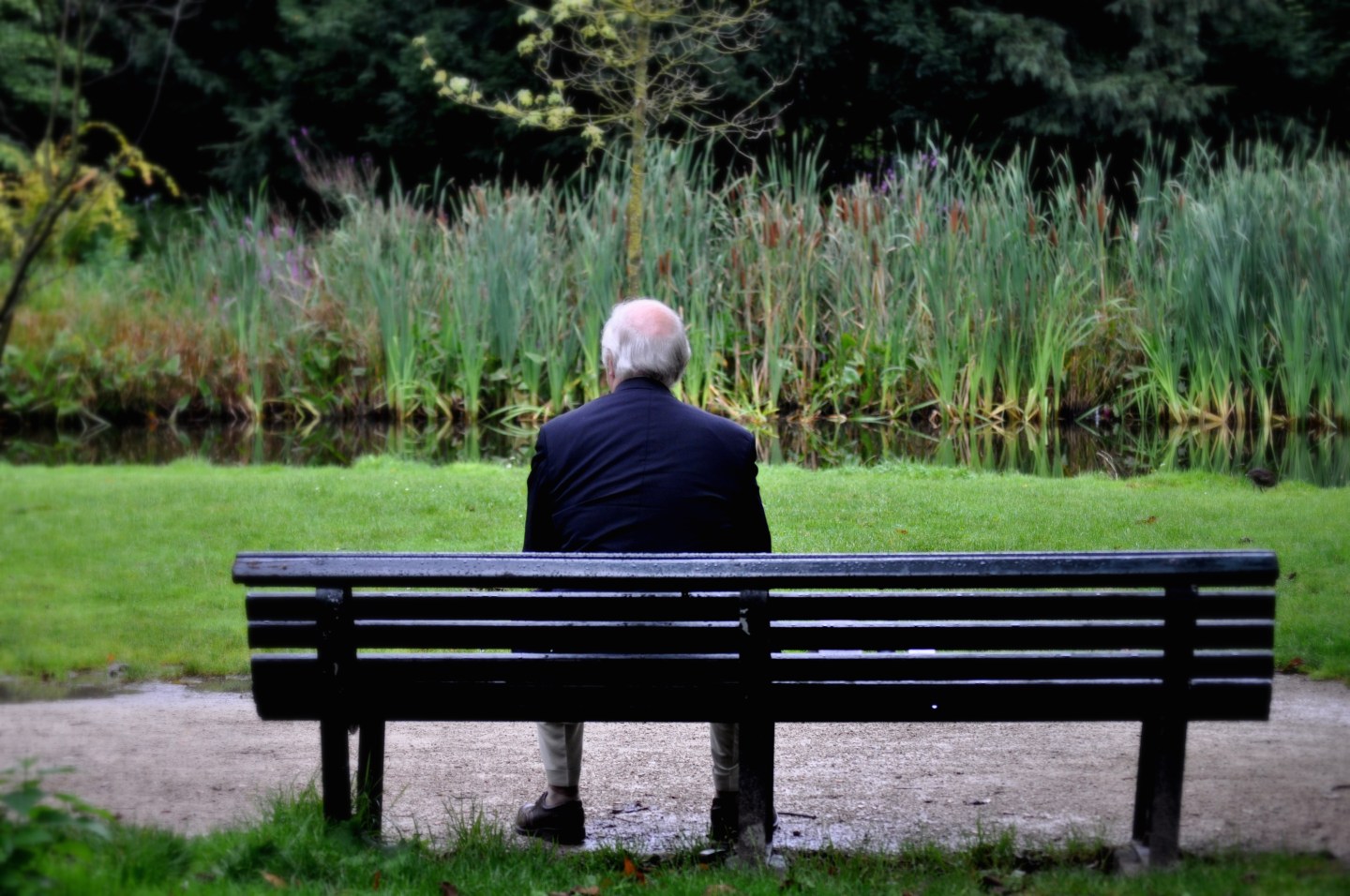 In the United States, about a quarter of the population lives alone. Marriage rates and the number of kids per U.S. household are also dropping, according to census data. Now, research presented this month at the 125th Annual Convention of the American Psychological Association underlines the connection between loneliness and a premature death.

At the convention, Julianne Holt-Lunstad, a professor of psychology at Brigham Young University, presented evidence from two meta-analyses on the effects of social connection on health. The first analysis looked at 148 studies involving more than 300,000 people and found that people with social connections had a 50% lower risk of dying early compared to people who did not have strong social circles. The other analysis of 70 studies found that loneliness, isolation, and living alone all had a significant effect on a person’s risk for early death. The researchers suggested that the impact was similar to the effect that obesity has on mortality rates.

“There is robust evidence that social isolation and loneliness significantly increase risk for premature mortality, and the magnitude of the risk exceeds that of many leading health indicators,” Holt-Lunstad said in a statement about the research.

In previous work, Holt-Lunstad and her colleagues have argued that both self-reported feelings of loneliness and the objective state of being socially isolated has a negative effect on people’s health. Studies have found that people who report feeling lonely — regardless of the actual size of their network — are more likely to experience worse symptoms when they’re sick. While data suggests that more Americans are socially isolated than in the past, people who feel they lack connections are similarly likely to experience poorer health.

In a 2016 interview with Fortune, John Cacioppo, author of Loneliness: Human Nature and the Need for Social Connection, argued that loneliness has a physical and psychological effect on people’s health: “[Loneliness] is bad for your mental health: well-being goes down, depressive symptoms go up, your likelihood of developing mental and affective disorders increases,” he said.

The bottomline is that loneliness is becoming increasingly recognized as a threat to public health. Understanding how to combat what could be a growing problem in the U.S. is important for communities, and experts are calling for more research in the space. “With an increasing aging population, the effect on public health is only anticipated to increase,” Holt-Lunstad said in a statement. “Indeed, many nations around the world now suggest we are facing a ‘loneliness epidemic.’ The challenge we face now is what can be done about it.”