What’s the One Word Burning Up Earnings Calls This Quarter? ‘Amazon’ 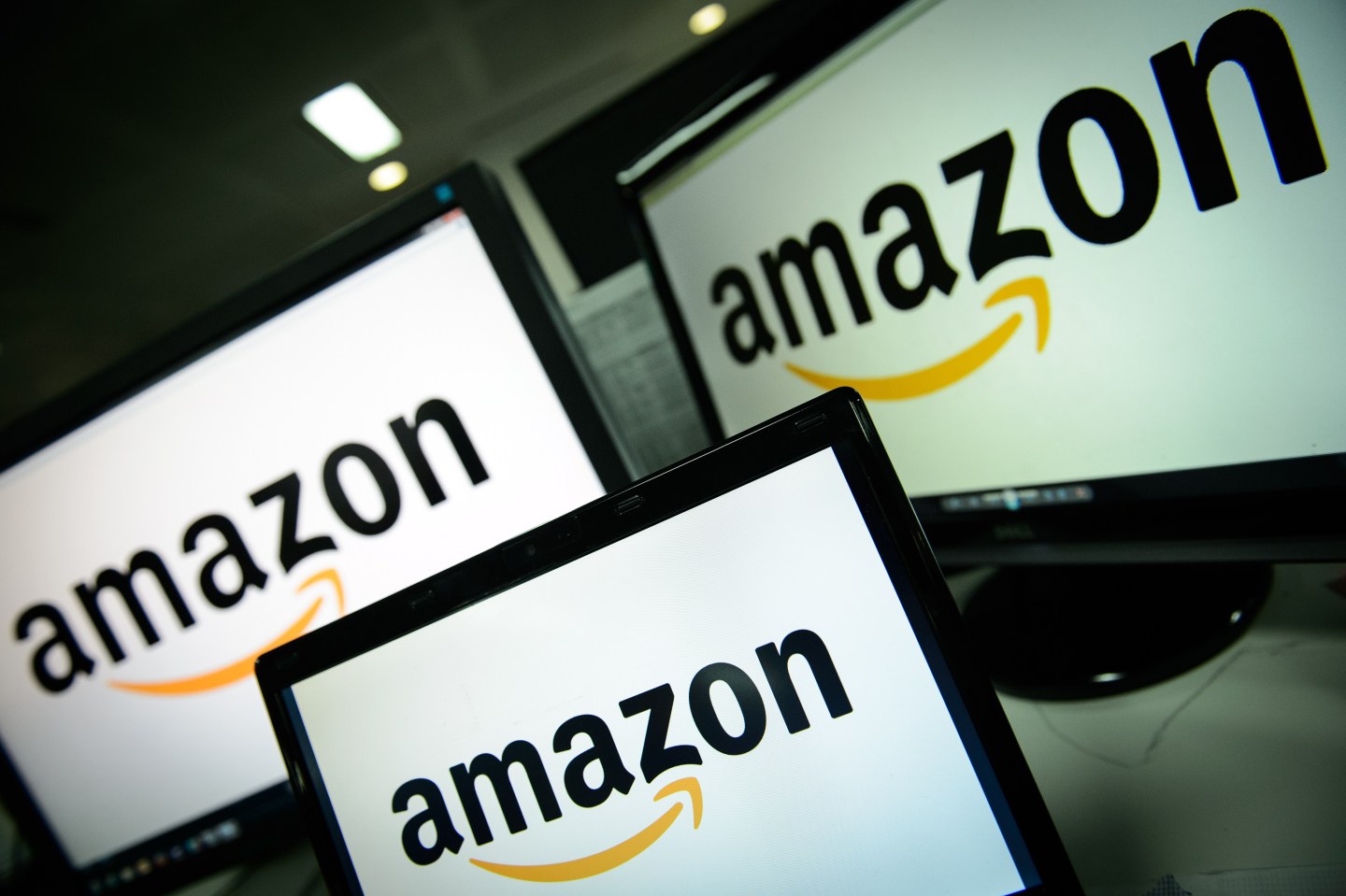 As old and new Amazon competitors gear up to report earnings, investors are eager to know how they plan to withstand the growth of the No. 1 online retailer.

So far this quarter, Amazon has been brought up in some 130 earnings calls from S&P 1500 companies according to a Reuters analysis. About 50 of those came in the last week alone.

More than 30 companies reporting earnings in the following weeks mentioned Amazon during their most recent earnings call or were directly asked about threats or opportunities regarding Amazon’s growth.

“Any retailer, whether it’s an online retailer or has online presence, or just brick and mortar, that tells you they’re not concerned about Amazon, they’re either in denial or lying,” said Steven Osinski, marketing lecturer at the Fowler College of Business at San Diego State University.

Beyond retailers like Wal-Mart (WMT) and Target (TGT), and following Amazon’s planned acquisition of Whole Foods Market (WFM) announced mid June, expect Amazon to pop up on earnings calls from food producers, packagers and retailers including SpartanNash and Dean Foods.

Amazon mentions in less-expected earnings calls could also give investors an idea of where analysts expect the behemoth to strike next.

“It’ll be interesting to see (Amazon CEO Jeff) Bezos’ next move in terms of wanting to expand into a certain space,” said Daniel Morgan, portfolio manager at Synovus Trust in Atlanta.

He said apparel as well as pharmaceutical distribution were among the areas where Amazon has been said to make its next big move.

“They’ve shown up in places we didn’t think they’d have competitive impact just two years ago.”

In a sign of Amazon’s widening clout, industry bellwethers like McDonald’s (MCD), 3M (MMM) and Johnson & Johnson (JNJ) in their latest earnings calls were asked for the first time about effects of Amazon on their businesses.

Not So Great Expectations

Consumer discretionary is the S&P 500 sector expected to post the smallest year-over-year earnings growth this reporting quarter, with a gain of 3.3%. Overall, earnings are seen rising 12% from last year.

Amazon’s own results weigh on the sector, as it earned 40 cents per share instead of the $1.42 analysts had expected. But its 25% revenue increase to $38 billion was seen as a detriment to some competitors and could weigh down expectations for their quarterly reports.

“Expectations have been pushed down because a lot of the retailers, particularly the bricks and mortar ones, have had problems – Amazon and other related – so expectations are pretty low,” said Nuveen Asset Management’s chief equity strategist, Bob Doll.

“Amazon obviously has a very powerful model but on the other hand, they’re not going to put every bricks and mortar retailer out of business. These guys aren’t going to sit and let it happen.”

However, stocks in the sector approach their earnings at relatively rich valuations. Including Amazon, which has an earnings multiple above 100, investors in consumer discretionary stocks are paying more than $19 for every $1 in earnings forecast over the next 12 months. That is near the highest since 2009.

As costly as sector stocks are, Amazon has kept growing faster than most, up more than 31% year to date. Amazon’s market cap, near half a trillion dollars, places it at about 20% of the S&P 500’s consumer discretionary sector.

Its growing clout has called for comparisons with rival Wal-Mart, whose growth in the early 2000s raised concerns it would put smaller retailers out of business.

“In some ways I don’t know if the Amazon effect is much different from what we’ve seen with Wal-Mart or Microsoft,” said Jim Paulsen, chief investment strategist at The Leuthold Group in Minneapolis.