Aurora Is Bringing Self-Driving Cars to Public Roads In California 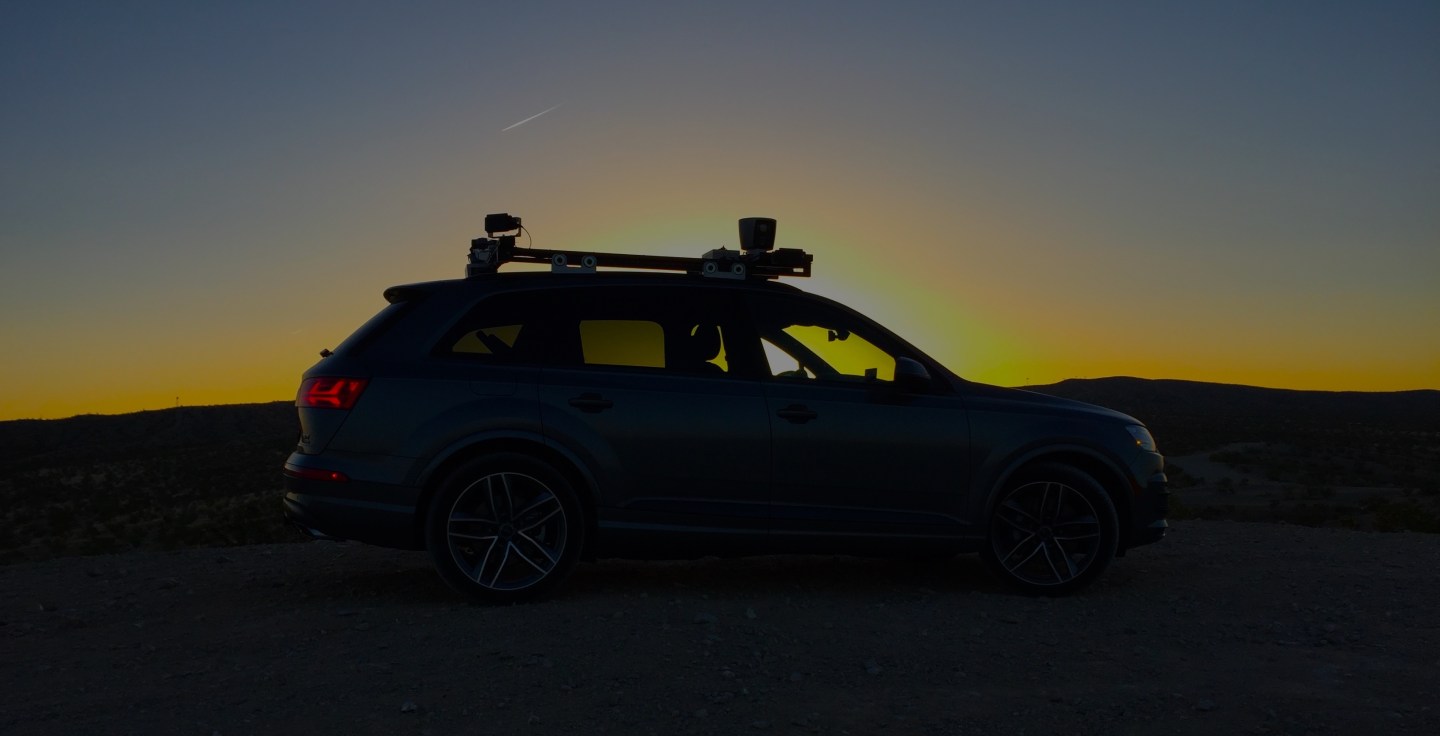 Aurora Innovation, the secretive startup founded by autonomous vehicle veterans from Google, Tesla, and Uber, has received a permit from the California Department of Motor Vehicles to start testing self-driving cars on public roads there.

Aurora is the 37th company to receive an autonomous vehicle testing permit in California, one of several states that have become hotbeds for the development and testing of self-driving cars.

Aurora confirmed to Fortune that it has been testing its autonomous vehicles on private courses and is now ramping up its test fleet operations on public roads in California, including in Palo Alto, Calif. The company has offices in Palo Alto and Pittsburgh.

Aurora did not say when its public testing would begin, how many self-driving vehicles it has, nor the makes and models of those vehicles. However, in an interview in April, the company said it was building a 2017 Audi Q7 that it described as a “pre pre alpha data-gathering platform.”

Aurora was founded by Sterling Anderson, a former director of the semi-autonomous Autopilot program at Tesla; Drew Bagnell, who headed the autonomy and perception team at Uber’s Advanced Technologies Center; and Chris Urmson, the former head of Google’s self-driving project. Urmson left Google last year before the self-driving project changed its name to Waymo and spun out to become a business under Google’s parent, Alphabet.

Aurora is developing a “full-stack solution” for self-driving cars, which means it intends to design and develop the sensors, software, and data services needed to deploy fully autonomous vehicles. The company wants to work with several automakers to create the underlying technology for self-driving cars and help automakers and others build the services and systems on top of it.

This puts Aurora in direct competition with Google’s Waymo, Uber, as well as GM’s self-driving arm Cruise Automation as well as Argo AI, a new startup that Ford invested $1 billion in this February.