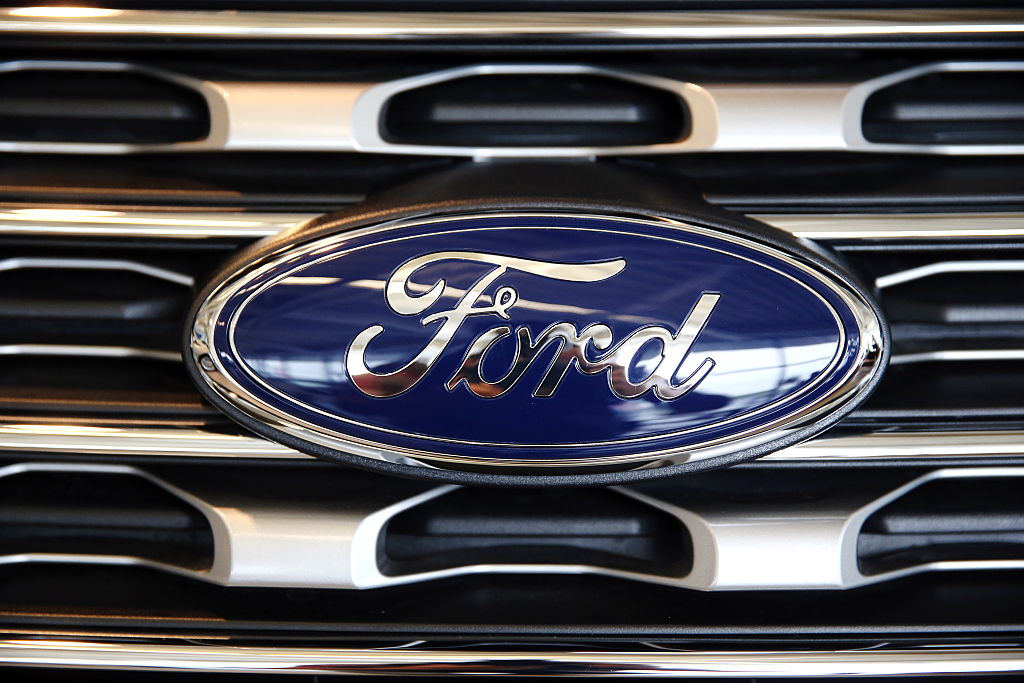 The U.S. National Highway Traffic Safety Administration is upgrading and expanding a probe into 1.33 million Ford (F) Explorer SUVs over reports of exhaust odors in vehicle compartments and exposure to carbon monoxide that may be linked to crashes and injuries.

The auto safety agency said in a statement on Thursday it was aware of more than 2,700 complaints and three crashes that may be linked to exposure to carbon monoxide and 41 injuries among police and civilian vehicles in the probe covering 2011-2017 model year Ford Explorer sport utility vehicles.

Ford said in a statement a dedicated company team is working with police, NHTSA and others “to investigate reported issues and solve them.”

The probe was opened in 2016 into 638,000 vehicles and upgraded on Thursday to an engineering analysis, a step before the agency can formally demand an automaker conduct a recall if it believes vehicles pose an unreasonable risk to safety.

NHTSA said it “is actively working with law enforcement agencies that use these vehicles to determine if this issue is related to a potential safety defect.”

The agency said it had “no substantive data or actual evidence,” such as a blood test “supporting a claim that any of the alleged injury or crash allegations were the result of carbon monoxide poisoning.”

But NHTSA has obtained preliminary testing that suggests carbon monoxide levels may be elevated in certain driving scenarios, “although the significance and effect of those levels remains under evaluation.”

KXAN-TV in Austin reported this month that Austin police had pulled 40 Explorers from service and more than a half dozen officers became ill after reporting exposure to carbon monoxide.

NHTSA has conducted field inspections of vehicles and crashes involving police units that occurred while the officers were on duty.

NHTSA also said it recently learned that the Police Interceptor version of the Ford Explorer was experiencing exhaust manifold cracks, “which appear to present a low level of detectability, and may explain the exhaust odor.”

The agency said the reported injuries include “loss of consciousness, with the majority indicating nausea, headaches, or light-headedness.”