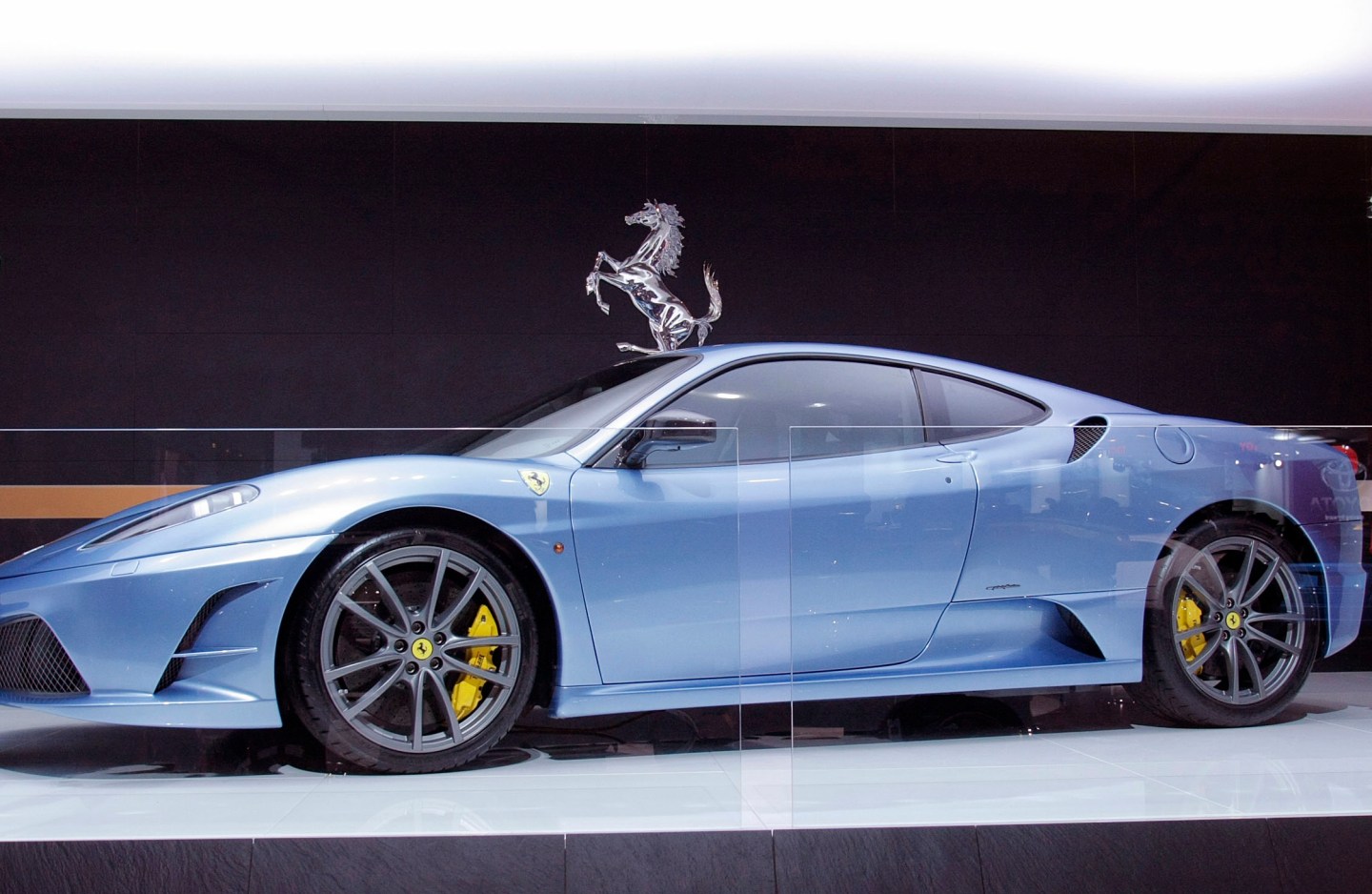 The driver, who has not been identified, lost control of his brand new sports car, a Ferrari 430 Scuderia, on a motorway in South Yorkshire, England, on July 27.

Someone had a miracle escape (cuts/bruises) from his #Ferrari earlier on the M1. Lost control, went airborne & burst into flames #fire #ouch pic.twitter.com/DkMPEOedFB

The driver escaped the crash with minor cuts and bruises, which the South Yorkshire police force said was “very lucky.” The police added that they do not believe excess speed contributed to the collision.

Good evening all. Driver of this #Ferrari walked away with cuts and bruises after it came to rest nr junc 37 of the M1 southbound this afto. https://t.co/D60RZl7Bwy