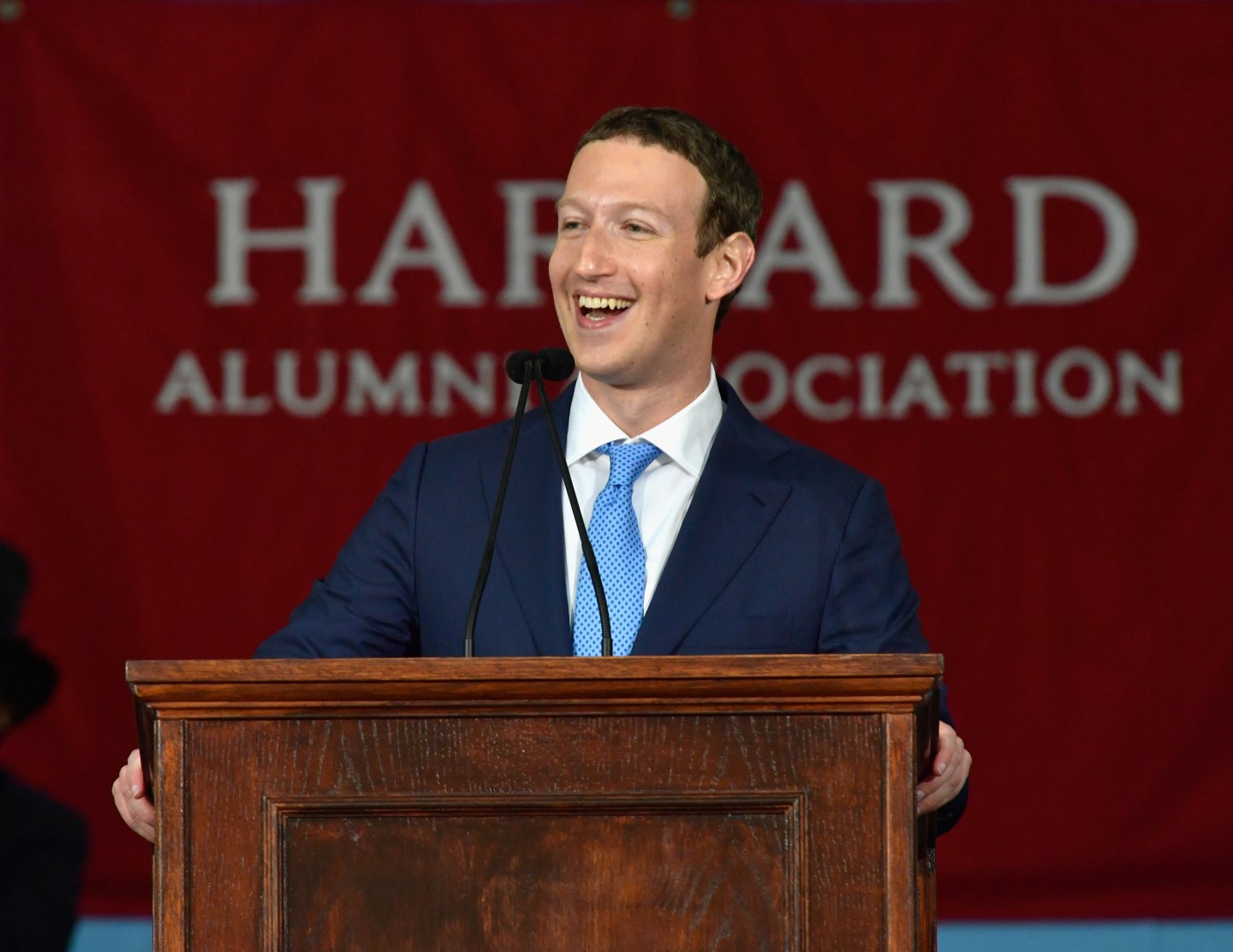 After Facebook released a strong second-quarter earnings report on Wednesday, the company’s stock shot up 6% early Thursday to reach a record high. And while this would be good news under any circumstances, the jump also helped Facebook’s CEO reach a significant personal milestone.

Zuckerberg’s net worth hit $72.7 billion on Thursday, according to Forbes’ real-time rankings of the world’s billionaires. This increase of more than $3 billion sent him past Mexico’s Carlos Slim to become the world’s fifth-richest person.

Zuckerberg’s wealth is largely tied up in Facebook stock, meaning it rises and falls along with the company’s shares. Facebook, the world’s biggest social network, has been on a tear as of late. The company’s shares have risen more than 50% since the start of this year. Zuckerberg announced last month the company had reached 2 billion monthly users across the globe.