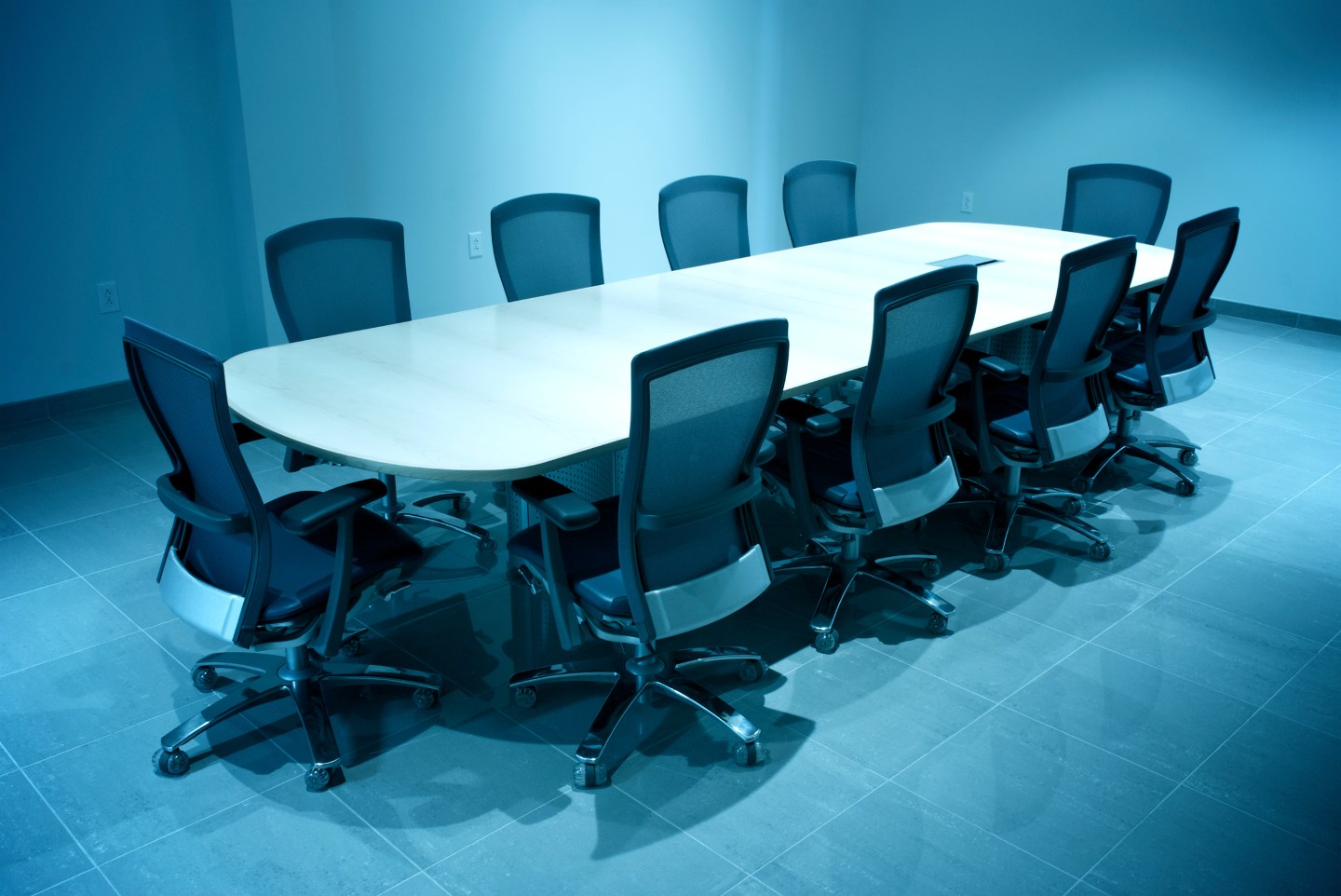 Business software company BMC Software ended talks to merge with enterprise software maker CA after struggling to arrange financing for the deal, a source familiar with the matter said on Thursday.

The termination of the negotiations shows that banks are still reluctant to finance leveraged buyouts of mature technology companies at hefty valuations. It follows unsuccessful attempts earlier this year by Citrix Systems, another business software maker, to go private.

The source asked not to be identified because the negotiations were confidential. CA and BMC could not immediately be reached for comment.

CA shares (CA) were down 7.8% at $31.93 at midday, after the Wall Street Journal first reported that the talks with BMC had ended, giving CA a market capitalization of about $13.3 billion.

A merger of BMC and CA would have been the biggest leveraged buyout since Dell’s $24.4 billion take-private transaction in 2013.

CA, formerly known as Computer Associates, has its roots in providing mainframe computers used by banks and other large institutions. It has been trying to shift its business to the cloud, and announced in March that it was acquiring application security firm Veracode for $614 million.

BMC, which provides software that helps corporations organize their tech support functions, was taken private for $6.9 billion in 2013 by a buyout consortium led by Bain and Golden Gate, after pressure from activist hedge fund Elliott Management.