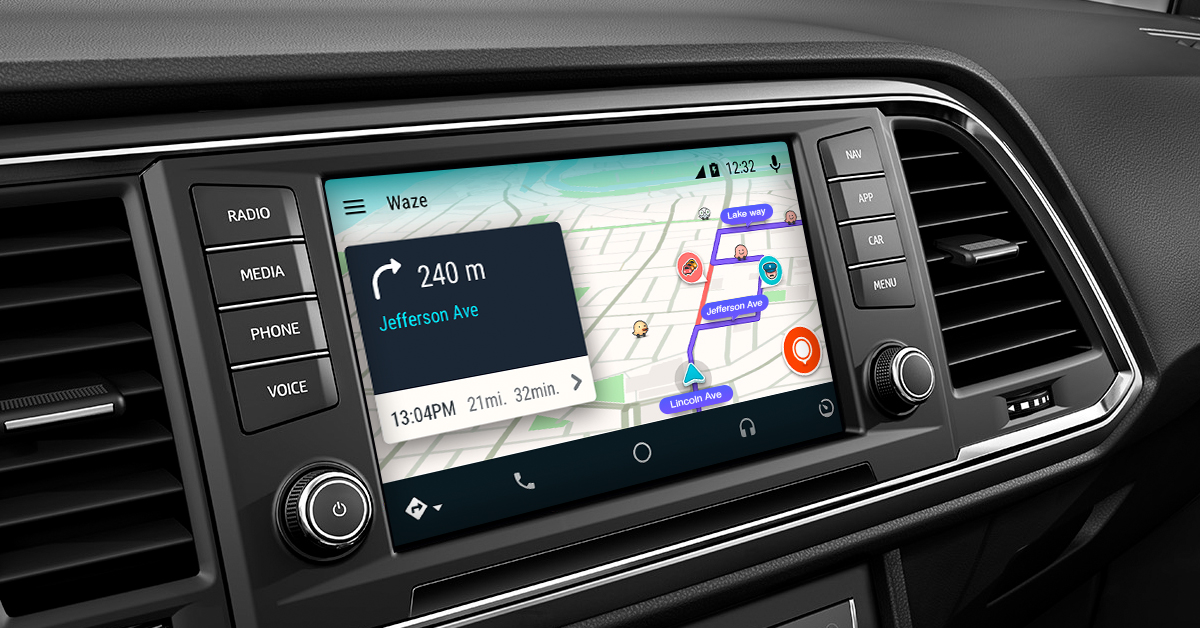 Fans of Waze can now access the popular crowdsourcing map owned by Google through their vehicle’s in-car display or touchscreens.

Waze is now part of Android Auto, Google’s car software platform that brings the functionality and feel of a smartphone to the vehicle’s central screen.

The merge, which was initially announced more than a year ago at Google’s developer conference, means that fans of the popular crowdsourcing map Waze are no longer relegated to viewing it via a dash-mounted smartphone. Now they can view Waze on their vehicle’s much bigger display.

The only catch is that the vehicle has to support Android Auto, of which there are a growing number.

Those who have Android Auto-equipped vehicles can navigate with Waze via the vehicle’s in-car display, touchscreens, steering wheel buttons, and other console-mounted controls, the company said in a blog post Wednesday. Users can start any driver using voice command “OK, Google” to tell Waze their destination. The app viewed on the car’s display will also provide visual and audio alerts about hazards along the route.