A Top Data Scientist at Uber Has Left the Company 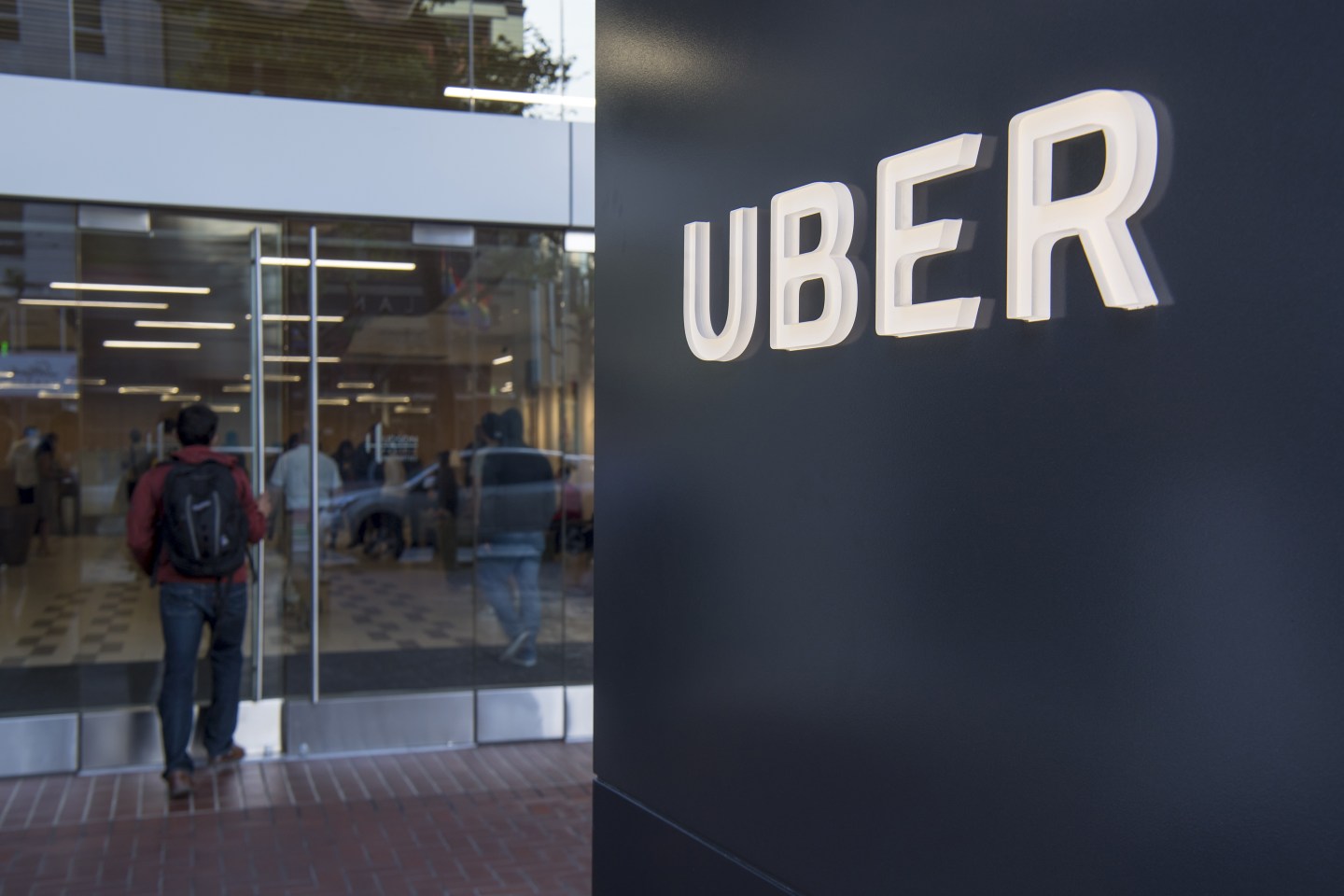 A man enters the Uber Technologies Inc. headquarters building in San Francisco, California, U.S., on Wednesday, June 21, 2017. Travis Kalanick has resigned from his job leading Uber Technologies Inc., giving up his effort to hold onto power as a torrent of self-inflicted scandals enveloped him and the global ride-hailing leviathan he co-founded. Photographer: David Paul Morris/Bloomberg via Getty Images
David Paul Morris—Bloomberg Bloomberg/Getty Images

Laszlo Korsos, a technologist developing Uber’s pricing systems, has left his position at the ride-hailing giant.

On Monday, Korsos joined hedge fund Citadel as a managing director and chief data officer. He had been a lead data scientist at Uber for three years.

“I am very excited about joining Citadel and helping the firm develop innovative ways to strategically manage the massive flow of Big Data that forms an important component of our investment strategies,” he told Fortune in a statement.

Korsos began his career at The Blackstone Group as a summer analyst and went on to roles at Nuveen Investments and Goldman Sachs. He also previously worked as a consultant at Citadel Investment Group in Chicago for about a year.

He found out about Uber’s data scientist opportunity while climbing Mount Aconcagua, in Argentina, with a venture capitalist. “After seeing the opportunity to grow the mathematical technology across the company, I jumped at the chance to join the team,” he said in a 2014 interview.

In April of 2014, he joined Uber, where he founded and led its optimization and economics quant team. The team helped develop Uber’s pricing system technology–such as setting and optimizing fares–for projects including UberPool and UberEats.

Ken Griffin, the founder and CEO of Citadel, told Fortune in a statement: “Our ability to leverage big data effectively in our investment processes is critical to our success as a firm. Building on our current foundation, we are pleased to have a talent of Laszlo’s caliber joining our team.”