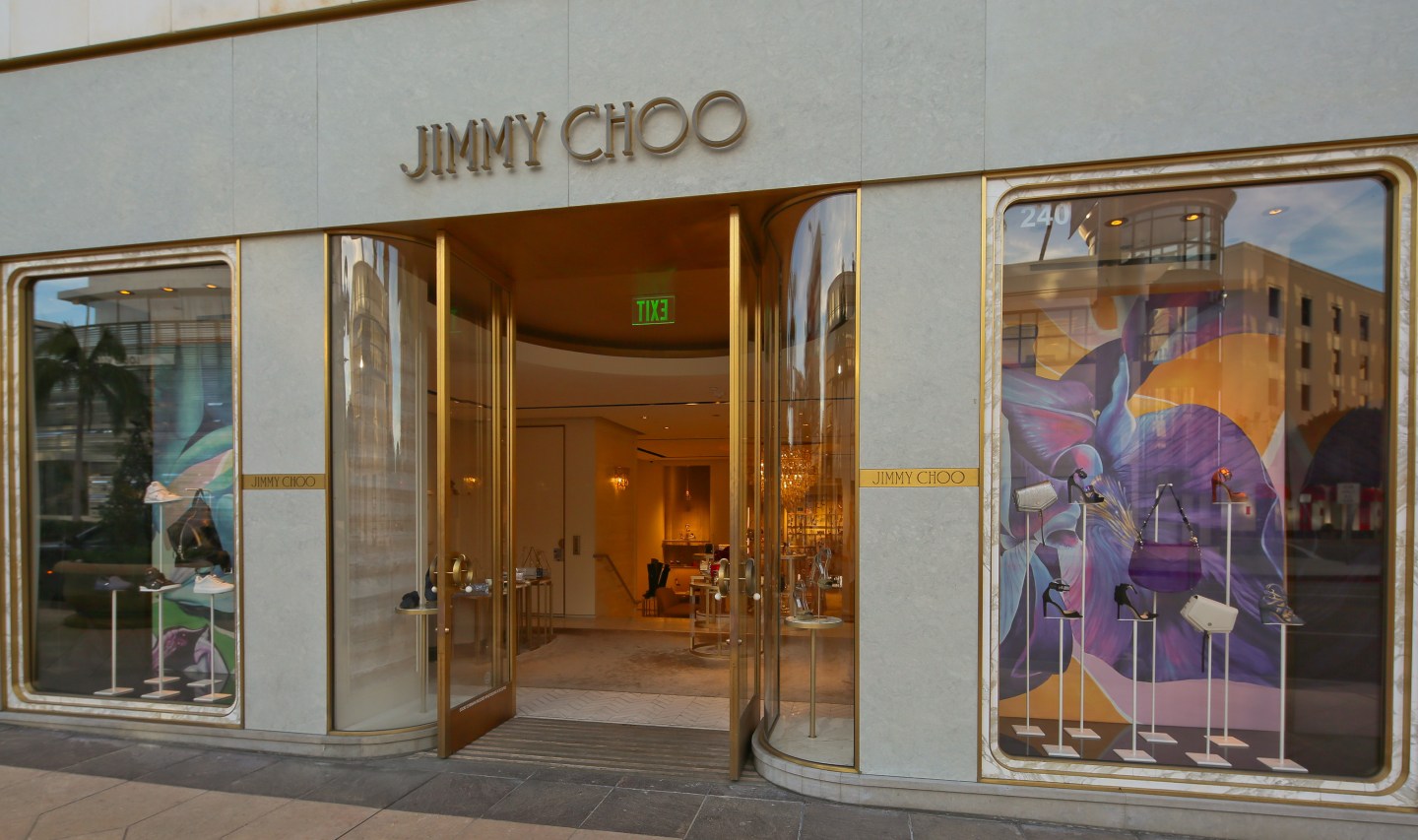 Fashion house Michael Kors said it has agreed to buy shoemaker Jimmy Choo for just over $1 billion as it continues its efforts to recover its lost cachet.

The U.S. company is paying 230 pence a share for the London-listed company whose footwear was made famous by the late Princess Diana, Beyoncé and Sex in the City‘s Carrie Bradshaw, among others. That represents a gain of just over 60% for shareholders who bought into it at its initial public offering in 2014.

For Kors, the deal is a step back upmarket, after an ill-judged over-expansion into brick-and-mortar shops when it chased volume instead of defending the value of its brand. Besides the footwear business, the acquisition also adds another high-value brand to Kors’ core business of bags and accessories.

Jimmy Choo’s current management of CEO Pierre Denis and creative director Sandra Choi will remain in charge of their business., the companies said in a statement.

Read: Tamara Mellon on Launching Her Own Brand: ‘I’m Trying to Prove That Jimmy Choo Wasn’t an Accident’

“This continuity of leadership will ensure that the DNA of Jimmy Choo is maintained as we work together to continue to grow the brand globally,” said Kors CEO John D. Idol.

It’s the fifth time that Jimmy Choo has changed hands since it was founded in the East End of London in 1996 by Choo and Tamara Mellon. JAB had bought it through a subsidiary in 2011 for 525 million pounds, or around $870 million at prevailing exchange rates.

It had put itself up for sale in April, with the blessing of strategic shareholder JAB Luxury, the German-owned family investment company. JAB wants to focus more on premium food and drink retail, as illustrated by its acquisition of Panera Bread in April. JAB is also trying to sell its other upmarket footwear brand Bally.