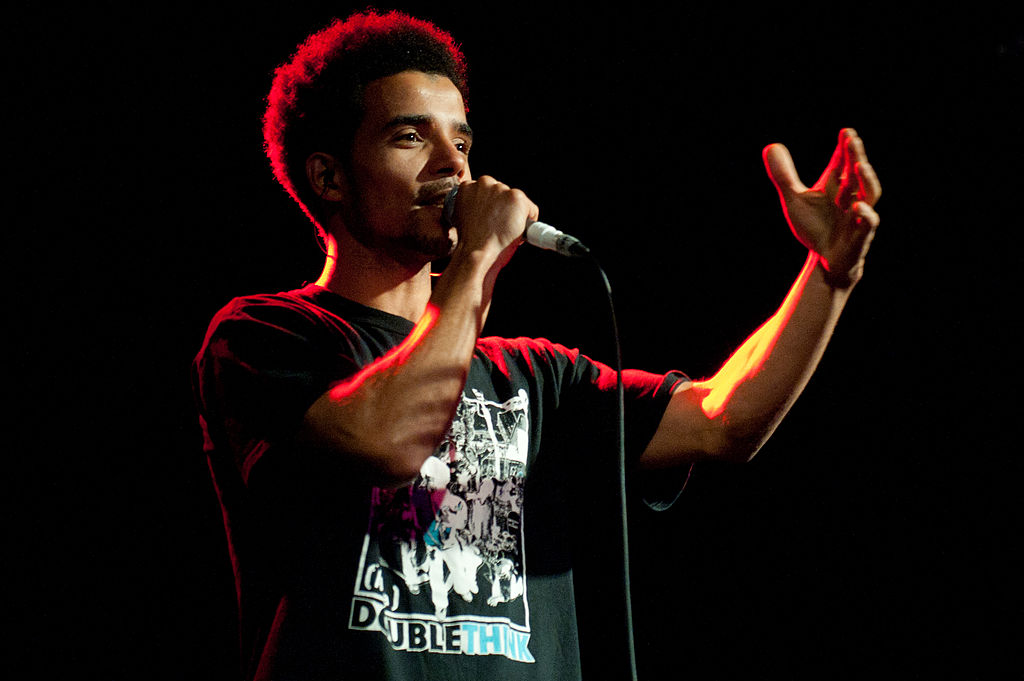 “Racism is a business.”

So begins this fascinating op-ed video from Akala, an English rapper, poet, and activist, who tackles everyday racism by linking it to the centuries of marketing and public relations designed to support the idea that white is right and everyone else is a problem. It’s well worth your time.

“White Jesus” gets a shout-out, as does the slave trade, white savior motifs in films, the news media’s willingness to portray black people as drug dealers and thugs, and the multi-billion dollar skin bleaching industry. (Forty percent of Chinese women and 77% of Nigerian women bleach their skin, according to the World Health Organization.)

His point? The marketing of the supremacy of whiteness is a real business and has affected the way all of us think for centuries.

But it’s the little things that will get you down today.“Everyday racism is the normalized experience that we encounter daily based on our difference from the white norm,” he says. Akala talks about his own experiences with slights and worse, from the police, professors, people on the street – and calls out those moments when he finds himself looking at others with suspicion. “Now in the context of global injustice, these might seem trivial, but in fact, these daily hostilities lay the ground for much larger systemic violence.”

I’d originally clicked on the video thinking that he would offer tactics for managing these encounters in the moment. I was surprised and delighted to discover I was wrong. His answer is the only correct one: Just do the work. No short cuts. “Racism seems to be one of the only problems that some people, conveniently, believe that we can solve without first analyzing its cause and plotting its destruction as any concerned doctor would with any other disease.”

His call to action is a reminder that intent matters – in advertising, media, art, leadership, and everyday conversation. “We must understand the relationship between top down propaganda and the bias that we carry,” he says. “Fighting prejudice both in society and within ourselves is a key part of the search for justice.”