The IMF Just Cut Its Growth Forecast for the U.S. 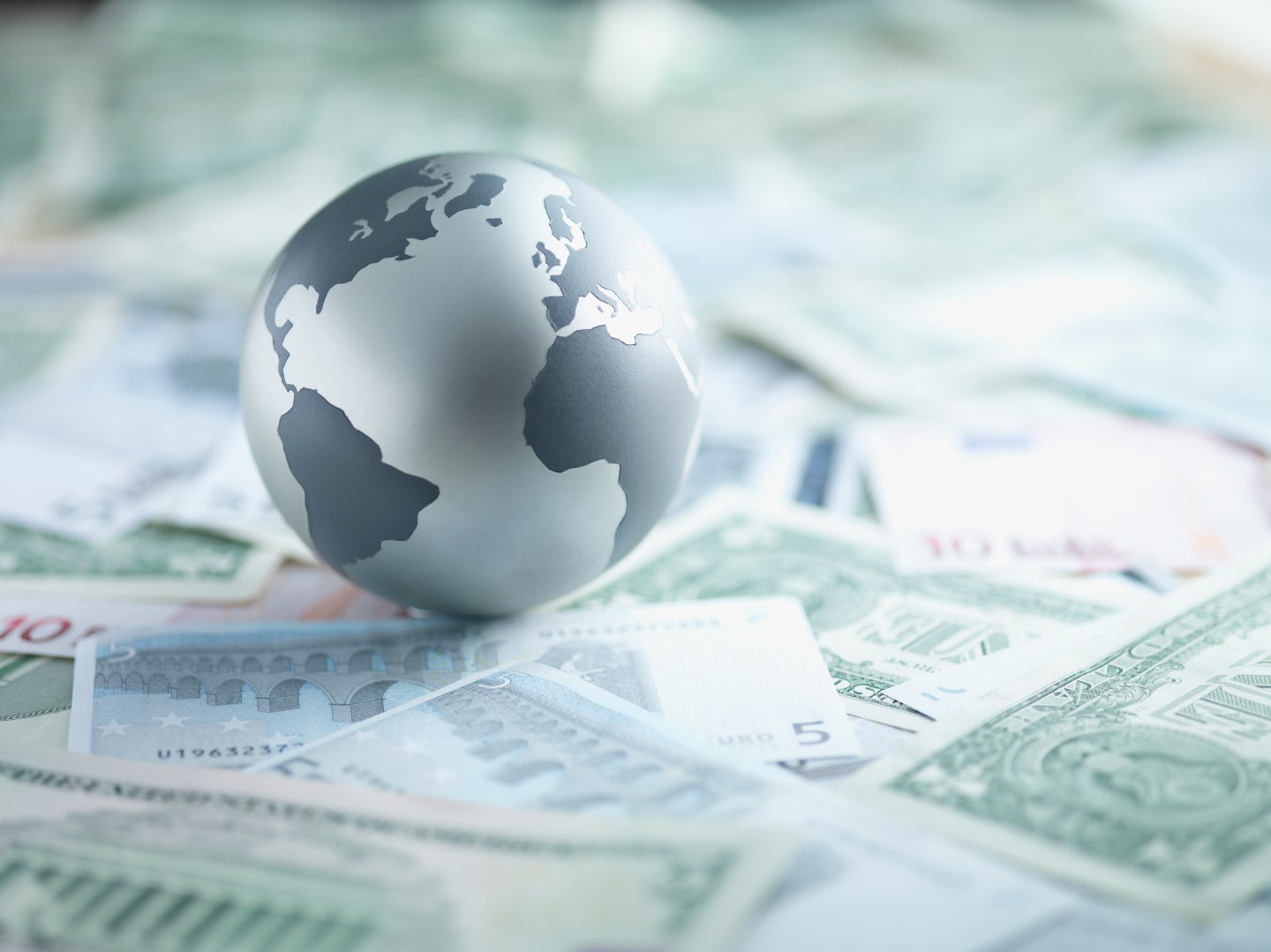 The International Monetary Fund lowered its growth forecasts for the U.S. this year and next, abandoning its previous assumption that the election of President Donald Trump would lead to a quick improvement in the economy.

The Washington, D.C.-based Fund shaved its forecasts for U.S. gross domestic product growth to 2.1 percent for 2017 and 2018, slightly down from projections of 2.3 percent and 2.5 percent, respectively, just three months ago.

By contrast, it kept its growth forecasts for the world economy unchanged for this year and next, and it revised up growth expectations for the Eurozone and China.

In an updated World Economic Outlook published on Monday, the IMF said global gross domestic product would grow 3.5 percent in 2017 and 3.6 percent in 2018, unchanged from estimates issued in April.

“While risks around the global growth forecast appear broadly balanced in the near term, they remain skewed to the downside over the medium term,” the IMF said in updated forecasts released in the Malaysian capital, Kuala Lumpur.

Maurice Obstfeld, the IMF’s economic counselor and director of research, said the global economy has been the subject of considerable protectionist rhetoric, such as President Donald Trump’s proposed tariff on steel imported from China, but such talk had yet to translate into much action.

“What will happen in the future, we don’t know. These threats are in our downside thinking. They’re not built into our baseline (forecast) because hopefully they don’t happen, but there are risks,” Obstfeld told a news conference here.

The IMF said growth in the euro zone was now expected to be slightly stronger in 2018 and pointed to “solid momentum.”

It upgraded 2017 GDP growth projections for the eurozone to 1.9 percent, up 0.2 percentage point from April. The IMF said eurozone growth would be slightly stronger at 1.7 percent, a 0.1-percentage-point change from just three months ago.

Read: Donald Trump Keeps Taking Credit for the Economy. How Much Should He Get?

It said the expected higher growth in the eurozone indicated “stronger momentum in domestic demand than previously expected.”

The IMF revised down its 2017 forecast for the United Kingdom by 0.3 percentage point to 1.7 percent, citing weaker-than-expected activity in the first quarter. It left its 2018 forecast unchanged at 1.5 percent. Confidence in the U.K. economy has weakened as the start of negotiations over its exit from the EU has laid bare the scale of the challenges facing it. Research firm IHS Markit said Monday that British households are facing their biggest squeeze in three years as wages stagnate while inflation approaches 3 percent.

For China, the IMF expected stronger growth of 6.7 percent in 2017, up 0.1 percentage point from the April forecast.

It said China’s growth would still moderate in 2018 to 6.4 percent, but noted that estimate was up 0.2 percentage point from the April forecast on expectations that Beijing would maintain high levels of public investment.

But Obstfeld expected China’s economic expansion to slow down over the second half of 2017 as Chinese authorities looked to manage rapid credit growth and non-performing loans.

“In the first two quarters of this year, growth has come in very high. Part of this is the general upsurge in world growth and the upsurge in trade in Asia. But there is also a component that has been fueled by expanding domestic credit, and that’s the part that worries us,” Obstfeld said.