Women Are Better at Crowdfunding Than Men Are. This is Why 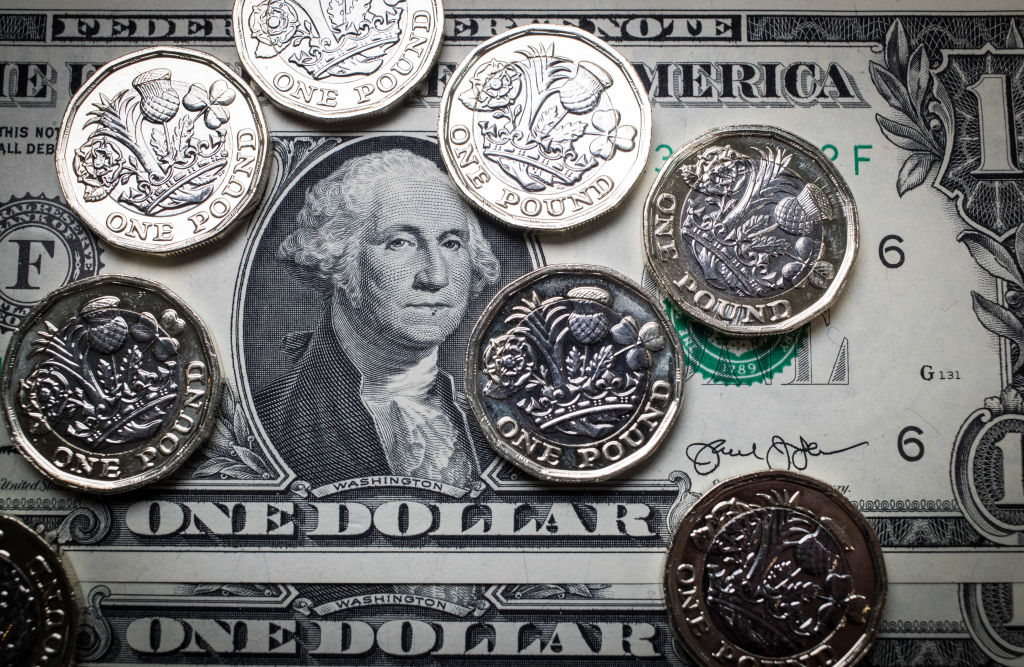 When it comes to crowdfunding, women take the cake.

That’s according to a new report from PricewaterhouseCoopers LLP and The Crowdfunding Center, which found that women across the world are consistently more successful than men in reaching their funding targets. On a global scale, women are 32% more successful than their male counterparts, according to the study, which analyzed more than 450,000 seed crowdfunding campaigns across the globe. Women in Asia typically achieve twice as much success as men there. And North American women have a 23% success rate, compared to a 20% success rate for men.

According to the study, crowdfunding helps level the playing field between men and women. While women typically face gender-discrimination or bias in traditional sources of funding like venture capital or banking, crowdfunding “enables and empowers far more female decision-makers – as project backers and ‘micro-VCs’ – than within traditional finance,” the report argues. In other words, crowdfunding platforms allow female entrepreneurs to get the funding they need while facing less discrimination.

The reason for their success? Well, according to the report, female crowdfunders generally use more emotional and inclusive language in their videos and pitch descriptions than men, which is also to their benefit. Crowdfunding investors, regardless of gender, found this more appealing than the business language men typically use in their pitches. The emotional appeal made investors more likely to invest.