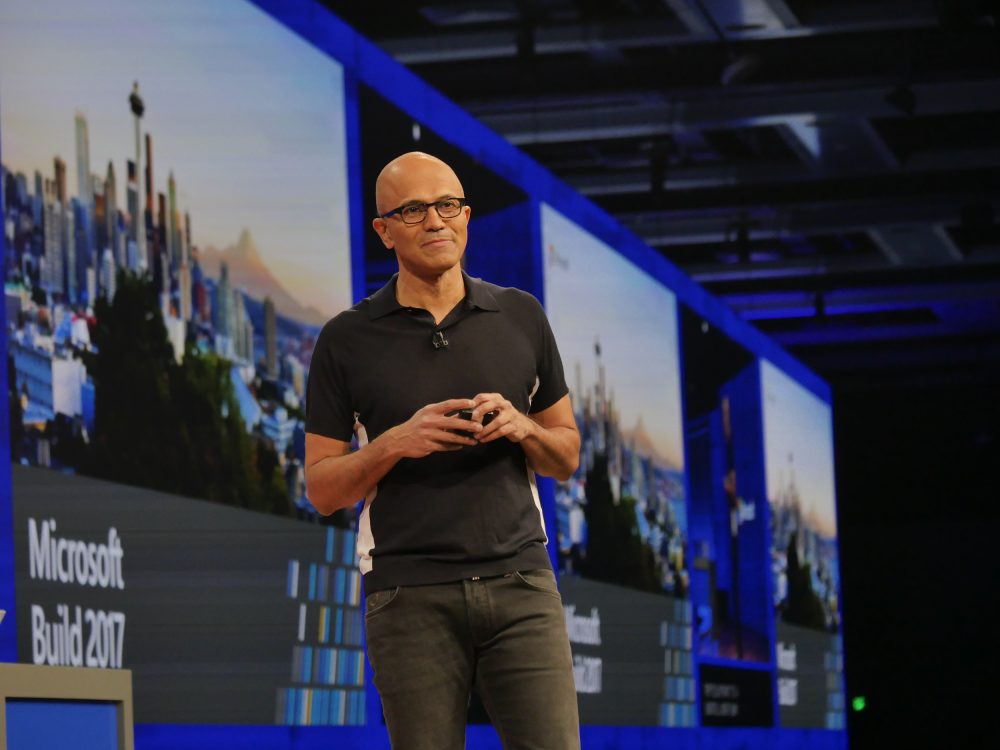 Microsoft reported a better-than-expected quarterly profit and revenue, helped by a strong performance in its fast-growing cloud business.

The company’s shares rose as much as 1.5% in trading after the bell on Thursday. They had touched a record high of $74.30 in regular trading.

Microsoft said revenue from its cloud unit, which includes the flagship Azure platform and server products, rose about 11% to $7.43 billion in the fourth quarter.

Analysts on average had expected revenue of $7.32 billion, according to data and analytics firm FactSet.

Revenue from Azure nearly doubled in the quarter.

The service competes with Amazon.com’s Amazon Web Services as well as offerings from Alphabet’s Google, IBM and Oracle.

Microsoft has sharpened its focus on the fast-growing cloud computing unit as part of Chief Executive Satya Nadella’s “mobile first, cloud first” strategy to offset weakness in the PC market.

Analysts on average had expected an adjusted profit of 71 cents per share and revenue of $24.27 billion, according to Thomson Reuters I/B/E/S.