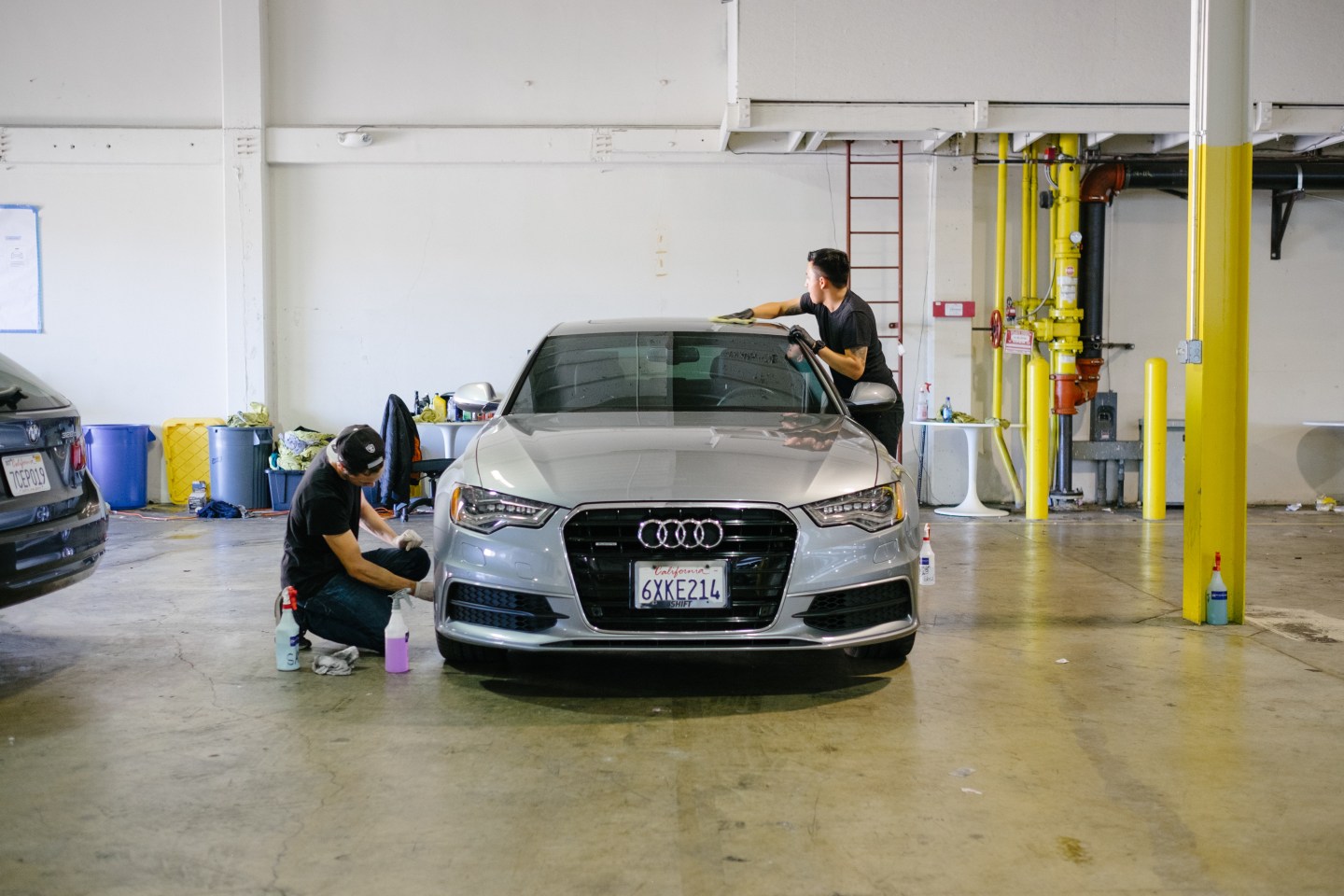 BMW has invested in Shift Technologies, an online marketplace for used cars, as part of a $37 million financing round.

The funding was led by BMW’s venture capital arm BMW iVentures, and partner Christian Noske has joined the startup’s board. BMW is interested in technology companies that “challenge the status quo and build products that help improve transportation options for consumers,” Noske said in a statement explaining the investment.

DCM Ventures and G2VP, a fund spun off from Kleiner Perkins Caufield & Byers also participated in the funding of Shift Technologies as did existing investors DFJ, Highland Capital, and Goldman Sachs Investment Partners.

A number of startups have developed software platforms to make buying and selling used cars a better, more efficient experience. Some have had success, while others have floundered. Carvana, for instance, became a public company in April; meanwhile Beepi shutdown in December.

Shift says it will use this new funding to hire more people, enter two more cities, and to invest in additional technology that includes streamlining its app to make shopping for cars easier. The company currently operates in the San Francisco, Los Angeles, and San Diego regions.

A company spokeswoman didn’t identify the other two cities except to say they will most likely be on the West Coast. Shift will start expanding to other states early next year.

Shift has raised more than $110 million in total funding, with $23 million in its Series A round led by DFJ and Highland Capital, and $50 million in Series B financing led by Goldman Sachs Investment Partners.

In December, Shift partnered with rental car giant Hertz Global Holdings as part of the startup’s plan to expand beyond San Francisco and Los Angeles. Shift feature vehicles from Hertz’s fleet inventory. The deal will give Hertz, which sells many of its cars at auction, access to a new retail sales channel, while Shift would benefit from the rental car company’s ready supply of lightly-used cars.