Someone Stole This Security Company CEOs’ Identity and Filed for Bankruptcy 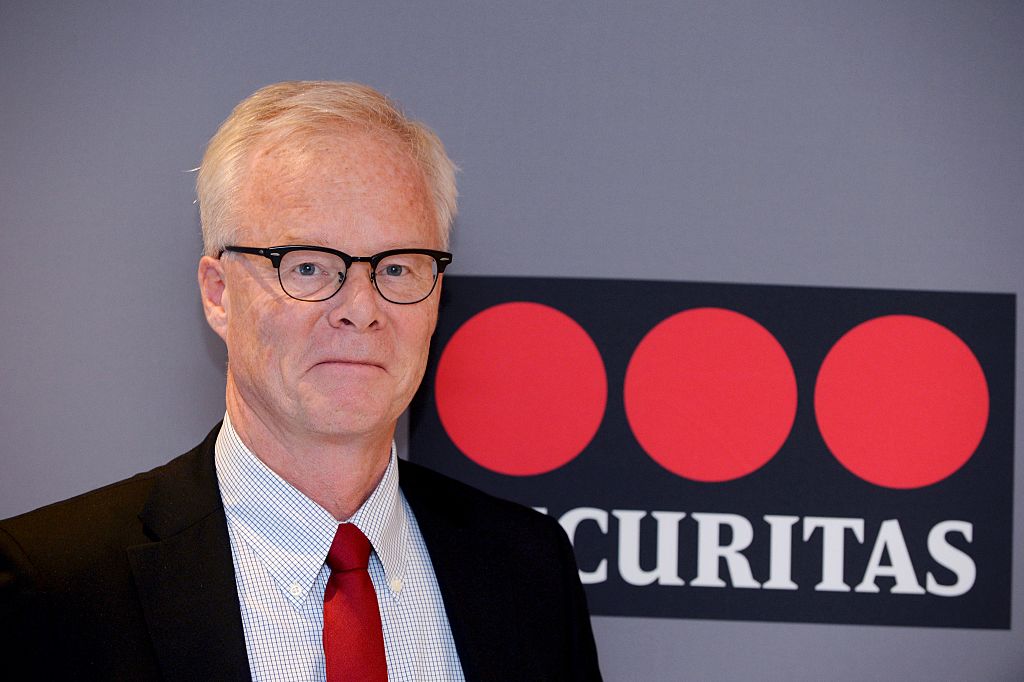 The chief executive of the Swedish security firm Securitas was declared bankrupt this week after his identity was stolen.

Securitas CEO Alf Göransson had his personal identification stolen at the end of March, when someone applied for a loan in his name, the company said in a statement. The hacker used Göransson’s identification to seek a loan of an undisclosed amount, without Göransson’s knowledge.

On Monday, the Stockholm District Court declared Göransson bankrupt without informing the CEO prior to its decision, Securitas said. At Göransson’s request, the court reversed the decision on Wednesday.

The breach had “no effect on the company, other than that our CEO has been declared bankrupt,” a Securitas spokesperson told Bloomberg on Wednesday. “And that will hopefully only last until later today, depending on how soon they can remove the decision.”

Because the court declared the CEO bankrupt, the Swedish Companies Registration Office de-registered Göransson as Securitas President and CEO. The office will restore the registration.