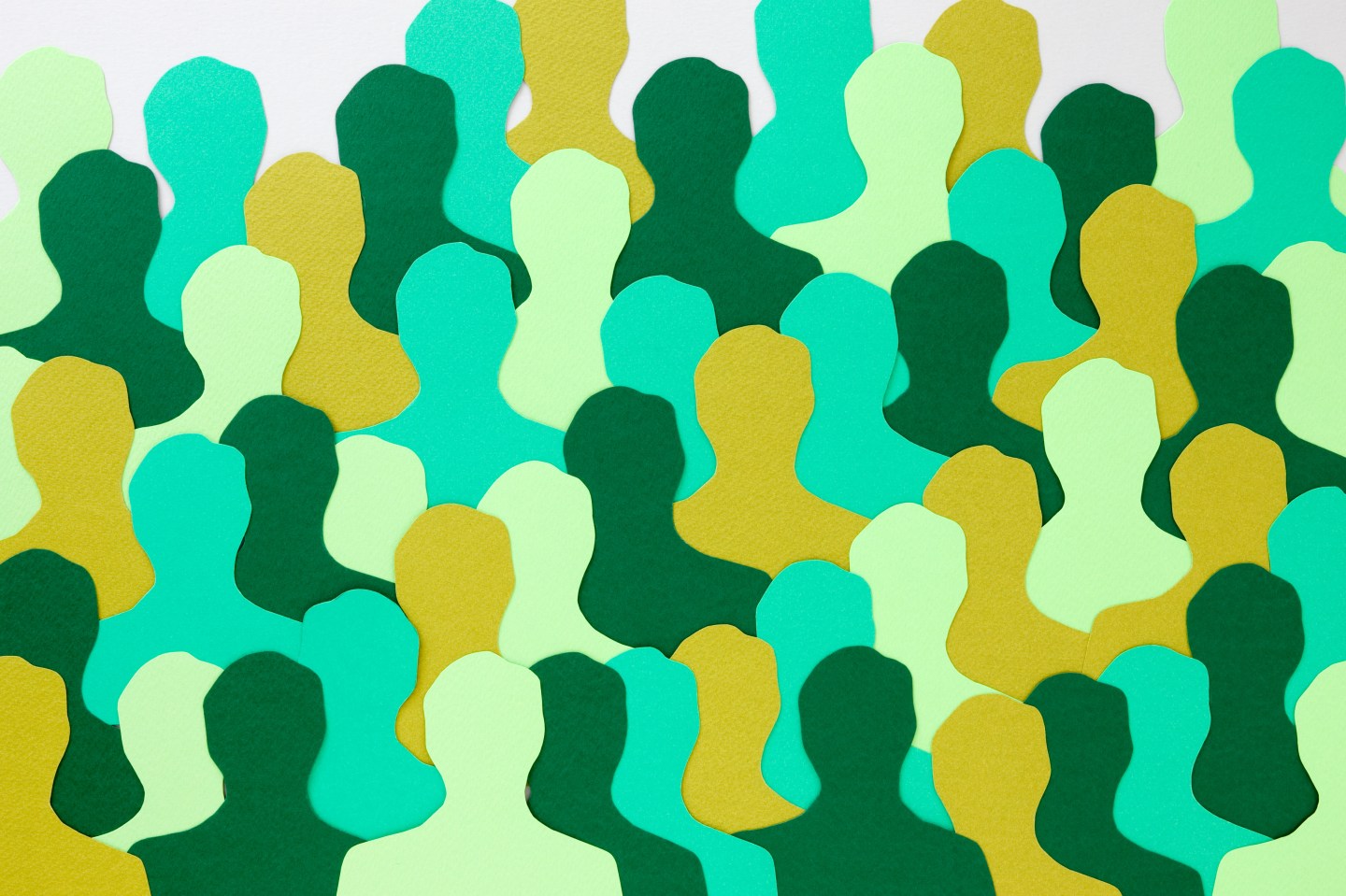 After speaking with Tony Prophet, Salesforce’s charismatic, first-ever Chief Equality Officer, I always feel energized. “We’re really, really excited,” he says – and always says – of the work he gets to do.

Now 10 months into the job, I asked him how he’s feeling about the role, which didn’t exist before he joined the firm. “I’d been 40 years in the traditional business world, where we were told that creating shareholder value is what we do.” For the first time, he gets to think bigger. “We’re learning so much about what equality means to our employees and how important it is to use data to help convince executives, inside and outside of the company, that business has an essential role to play in shaping society.”

Prophet was really, really excited about a new Salesforce study on values-driven leadership trends. Released today, it found companies that actively work to make their culture more diverse, open and inclusive have more loyal customers and engaged employees. Compiled via surveys with 1,500 executives, the research shows Prophet’s mission is also good for a company’s bottom line.

There’s a lot to parse in the study, but three stats stood out. First, 80% of customers and employees believe businesses have a responsibility to make a positive impact on society. And yet some 64% of employees say their company is not actively working to be more diverse. Finally, less than half of those surveyed say their company is engaged with the community in a meaningful way. It’s an opportunity to help business do better, he says.

Research like this is also part of Prophet’s grand vision to bring the rigor of business planning to the notion of culture change. Every month he launches a new campaign. “The first was around self-ID,” he said, which aimed to help the company better understand how its 26,000 employees self-identify. The Proudly Me campaign, which rolled out last June, promoted an update to internal demographic forms so employees could share their many intersections, including veteran status, sexual orientation, and gender pronouns. Preferred pronouns now show up as part of e-mail signatures and profiles on internal collaboration tools. “We’re normalizing the idea of having a pronoun preference, which is powerful,” he says.

This month’s campaign is about creating allies, an opportunity to drive executive engagement around equality. For that, he’s relying on Salesforce’s nine Employee Resource Groups (ERGs), which are called Ohanas at the company. One in three employees currently participate. “This month, we’re making sure that all the top executives are connected to one, particularly as an ally,” he says. “We’re looking to get to one in one.”

ERGs are an important part of Prophet’s overall strategy. He suggests they become an important part of yours. “ERGs are one of the best investments you can make,” he says. For allies, the experience is immediately beneficial. “There is no better way to increase empathy and understanding than to spend time with and listening to people from another walk of life.”

That said, getting resistant potential allies on board for a new campaign can be challenging. Here’s his best advice: