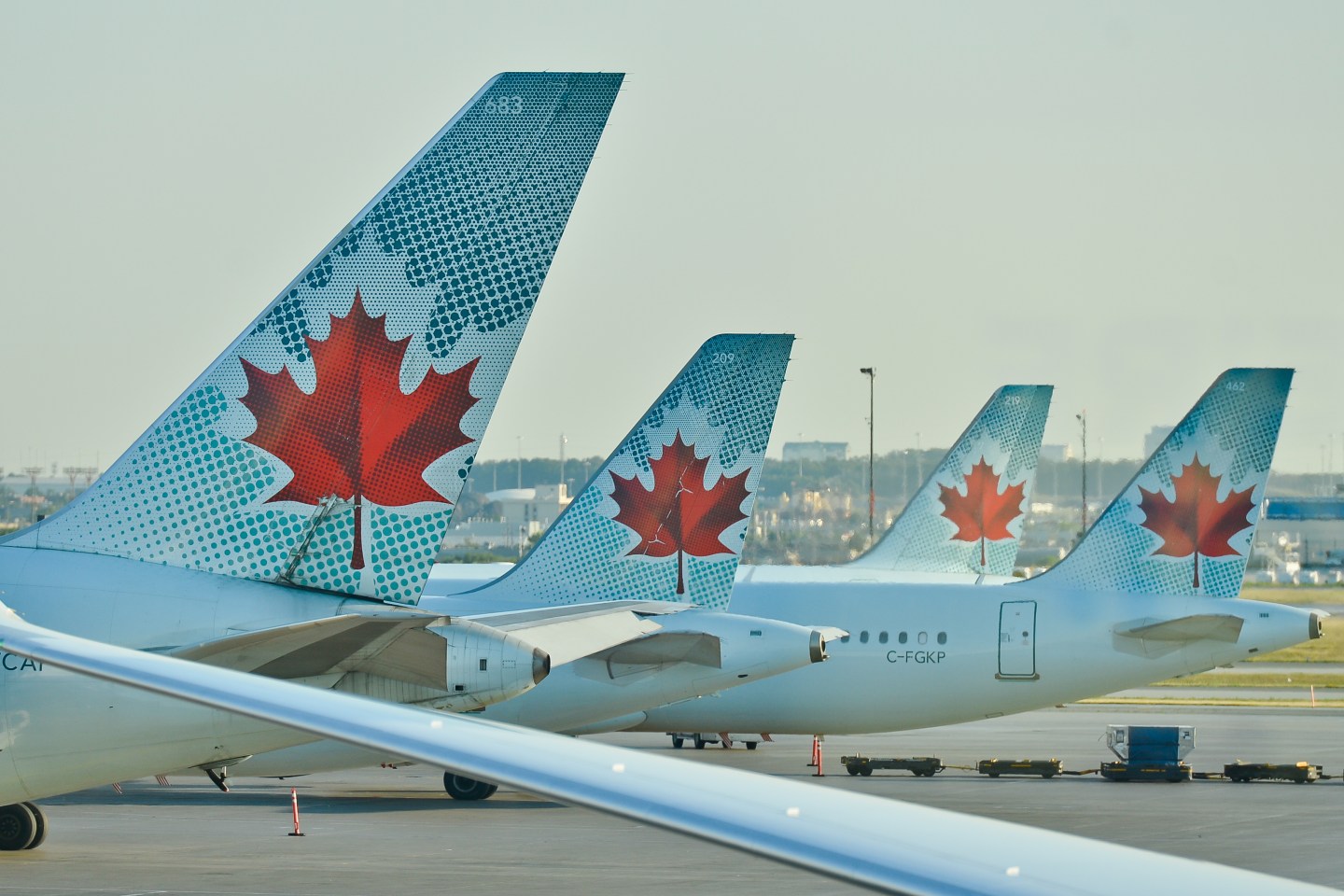 A near-miss from an Air Canada flight heading to a taxiway at the San Francisco International Airport instead of the correct runway Friday night could have led to disaster.

The U.S. Federal Aviation Administration is now investigating an incident where Air Canada flight 759 was diverted from landing on a taxiway — filled with four other planes fully loaded with passengers. The flight was cleared to land on the appropriate runway but had lined up with the taxiway parallel to it where the other planes sat.

An air traffic controller ordered the pilot to “go around,” and the plane ultimately landed at the airport with no incident.

“If you could imagine an Airbus colliding with four passenger aircraft wide bodies, full of fuel and passengers, then you can imagine how horrific this could have been,” he said.

Audio from the airport’s traffic control tower posted by the Mercury News shows how the incident unfolded, including a United Airlines pilot noting that “Air Canada flew directly over us.”

On the tape, one voice can be heard asking, “Where is this guy going? He’s on the taxiway.”

A statement from the FAA said that: “On Friday just before midnight, an Air Canada A320 was cleared to land on Runway 28R at San Francisco International Airport. However, the pilot inadvertently lined up for Taxiway C, which runs parallel to the runway. An air traffic controller sent the Air Canada jet around. The plane made another approach and landed without incident.”