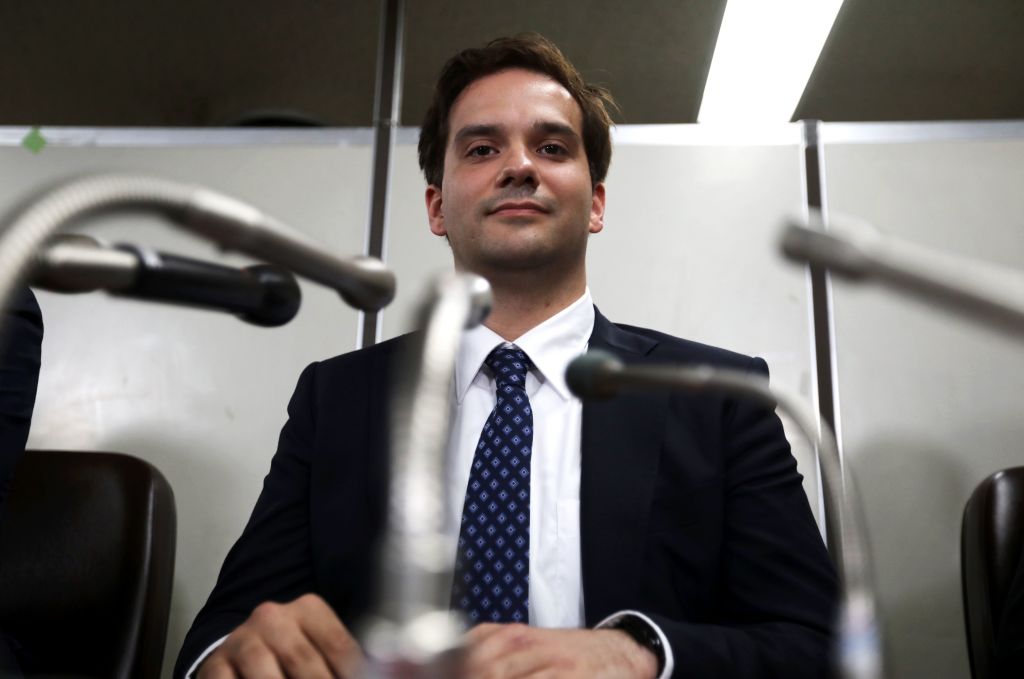 The 32-year-old chief executive of defunct Mt. Gox pleaded not guilty on Tuesday to charges relating to the loss of hundreds of millions of dollars worth of bitcoins and cash from what was once the world’s biggest bitcoin exchange.

French national Mark Karpeles filed the plea in response to charges of embezzlement and data manipulation at the Tokyo District Court, according to a pool report for foreign journalists.

Mt. Gox once handled 80% of the world’s bitcoin trades but filed for bankruptcy in 2014 after losing some 850,000 bitcoins – then worth around half a billion U.S. dollars – and $28 million in cash from its Japanese bank accounts.

In its bankruptcy filing, Tokyo-based Mt. Gox blamed hackers for the lost bitcoins, pointing to a software security flaw.

Mt. Gox subsequently said it had found 200,000 of the missing bitcoins.

Karpeles’ defense had told a pre-trial consultation that the remittance was within the scope of the firm’s revenue and not the embezzlement of customer funds, the Nikkei business daily reported on Tuesday.

The defense said the increased balance was part of the administrative process of exchanging cash and bitcoins and therefore not illegal, the Nikkei reported.

Karpeles told the court he was an information technology engineer.

“I swear to God that I am innocent,” he said in Japanese to the three-judge panel hearing his case, according to the pool report.

The collapse of Mt. Gox represented a major setback for bitcoin and badly damaged the image of virtual currencies, particularly among risk-averse Japanese investors and corporations.

But the bankruptcy also prompted Japan’s government to decide how to treat bitcoin, and preceded a push by local regulators to license virtual currency exchanges.

Japan this year became the first country to regulate exchanges at the national level, part of a government effort to exploit financial technology as a means of stimulating the economy.

Interest in bitcoin among Japan’s legions of individual investors – encouraged by Tokyo’s recognition of the virtual currency as legal tender – has spiked in recent months.

Still, institutional investors remain wary, say those running virtual currency exchanges in Tokyo. Japanese firms are also unenthusiastic: Only 4% of large and mid-sized firms plan to use bitcoin in the near to medium term, showed a Reuters poll last month.

The value of bitcoin is highly volatile. It hit a record high of $2,980 last month.

Like other virtual currencies, such as Ethereum and Ripple, bitcoin has no central authority and relies instead on thousands of computers across the world that validate transactions and add new units to the system – technology known as blockchain.

Bitcoin can be traded on exchanges in the same manner as stocks and bonds. It has also become a mode of payment for some retailers, and a way to transfer funds without the need for a third party.