Facebook Is Fighting a U.S. Gag Order That It Says Chills Free Speech 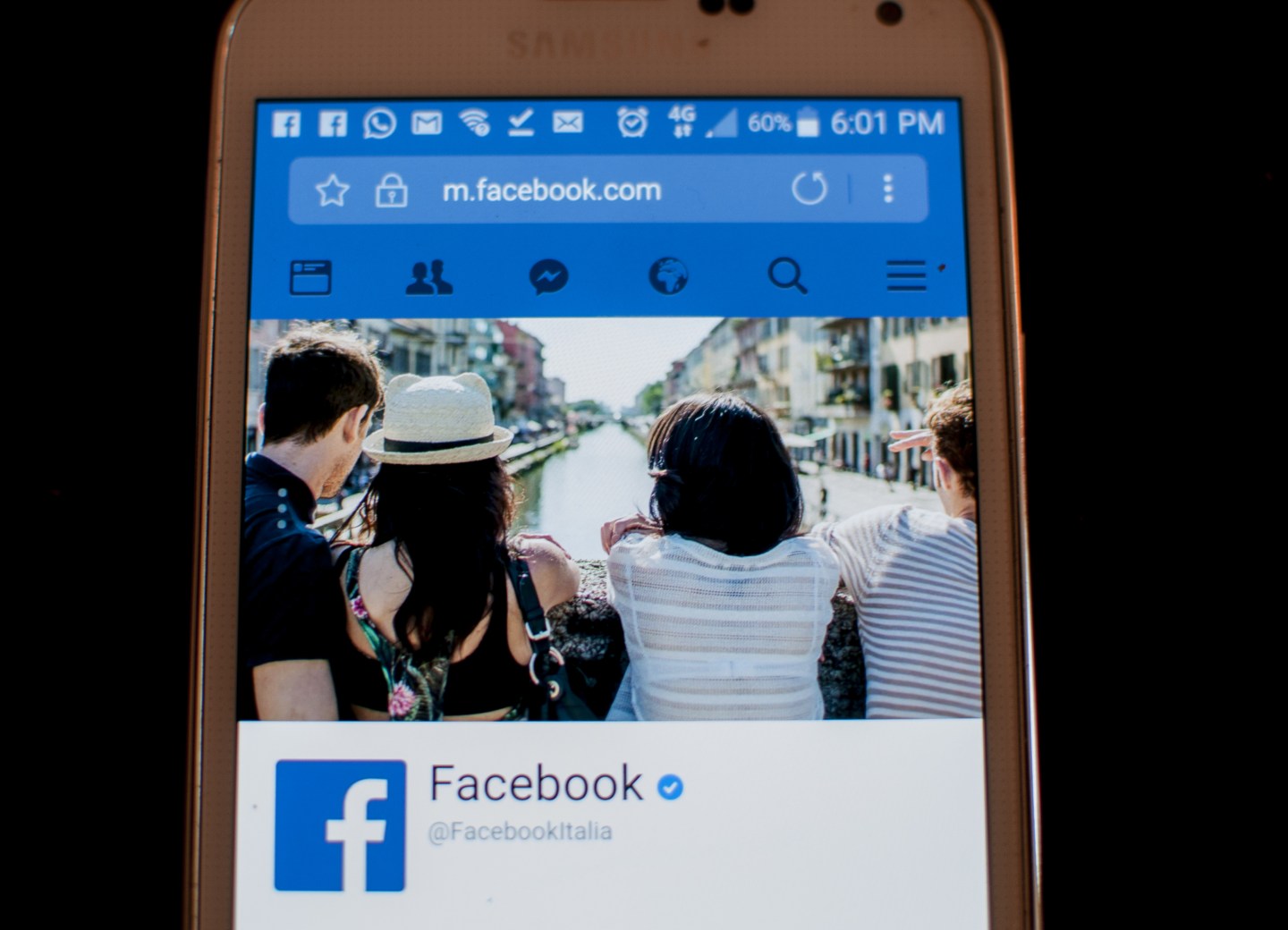 Facebook (FB) is challenging a gag order from a U.S. court that is preventing the company from talking about three government search warrants that it said pose a threat to freedom of speech, according to court documents.

Facebook said it wants to notify three users about the search warrants seeking their communications and information and also give those users an opportunity to object to the warrants, according to a filing in a Washington, D.C., appeals court seen by Reuters.

“We believe there are important First Amendment concerns with this case, including the government’s refusal to let us notify three people of broad requests for their account information in connection with public events,” Facebook said in a statement on Monday.

The First Amendment to the U.S. Constitution guarantees certain rights including freedom of speech.

William Miller, a spokesman for U.S. prosecutors, declined to comment.

Facebook decided to challenge the gag order around the three warrants because free speech was at stake and because the events underlying the government’s investigation were generally known to the public already, Facebook said in the undated court document.

The precise nature of the government’s investigation is not known. One document in the case said the timing of proceedings coincides with charges against people who protested President Donald Trump’s inauguration in January.

More than 200 people were arrested in Washington the day Trump was sworn in. Masked activists threw rocks at police, and multiple vehicles were set on fire.

Tech firms comply with thousands of requests for user data annually made by governments around the world, but in extraordinary circumstances, companies such as Microsoft (MSFT) and Twitter (TWTR) have challenged government secrecy orders.

Companies and privacy advocates argue that gag orders rely on outdated laws and are applied too often, sometimes indefinitely, to bar them from notifying customers about government requests for their private online data. Facebook says about half of U.S. requests are accompanied by a non-disclosure order prohibiting it from notifying affected users.

In April, a local judge in Washington denied Facebook‘s request to remove the gag order there, according to the document. Facebook is appealing and has preserved the relevant records pending the outcome, the document said.

“The government can only insulate its actions from public scrutiny in this way in the rarest circumstances, which likely do not apply here,” said Andrew Crocker, a staff attorney at the Electronic Frontier Foundation, a nonprofit group that advocates for digital rights.

Facebook is getting support in court papers from several organizations including the Electronic Frontier Foundation and the American Civil Liberties Union, as well as eight tech companies such as Microsoft and Apple Inc.

The District of Columbia Court of Appeals, which is the highest court in Washington for local matters, is scheduled to hear the case in September, according to an order obtained by BuzzFeed News, which first reported Facebook‘s challenge to the gag order on Monday.