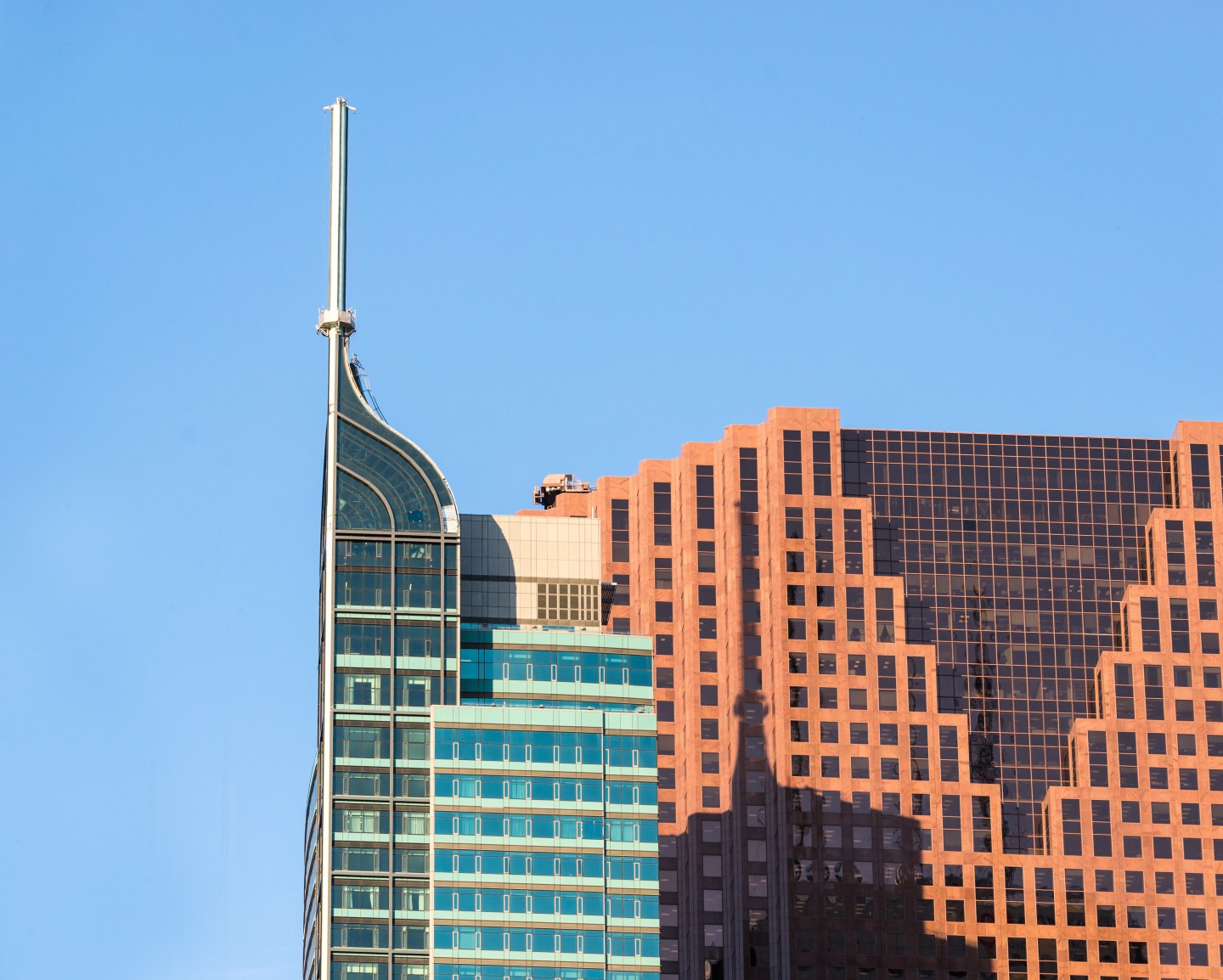 Trump International Hotel and Tower in Toronto Canada along with details of the Scotia Bank tower.
Roberto Machado Noa LightRocket via Getty Images

U.S. firm JCF Capital ULC will pay President Trump‘s business millions of dollars to remove his name from the Trump International Hotel and Tower in Toronto, Canada, which it acquired earlier this year.

The firm, created by Juniper Capital Partners LLC and Cowie Capital Partners Inc, and the Trump Organization issued a joint statement Tuesday announcing the latest management agreement and saying the company may still work together in the future.

“We are pleased to have reached this agreement with JCF and have enjoyed our relationship with them as the new owners of this property,” Trump Hotels CEO Eric Danziger said in the statement, CBC reports. “This was a record-setting year for the hotel and we are incredibly proud of our performance. We look forward to the possibility of exploring other opportunities with JCF in the near future.”

The amount of the name-changing deal was not disclosed, but a person with knowledge of the matter told Bloomberg that the amount was at least $6 million and signage may be removed from the hotel as soon as Aug. 1.

Trump hotel bookings have plummeted nearly 60% for the first half of 2016, Fortune reported last year. Research by the online travel site Hipmunk found reservations tumbled 59.36% for the first quarter compared with the previous quarter, and, for the second quarter, the group suffered a 57.46% decline.

In October 2016, the Trump Organization announced that new brand hotels would no longer bear the Trump name and instead the newest line of luxury hotels, geared towards millennials, would be called Scion.